Has committed three million in the budget proposal 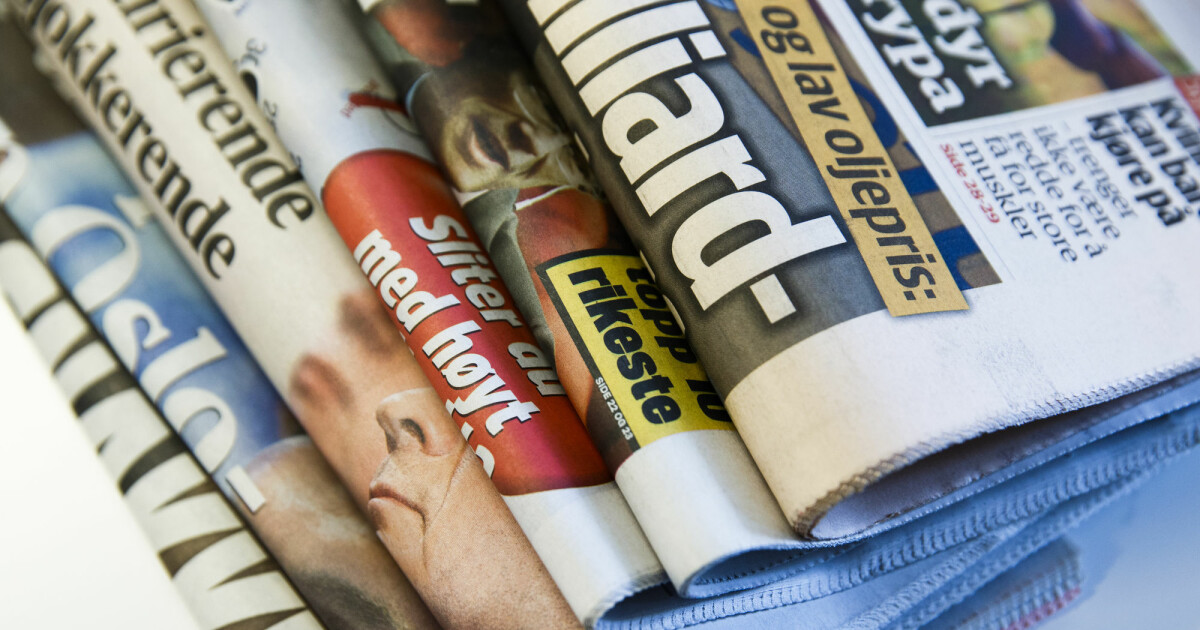 Intended as a trial period of three years.

In the budget proposal of the city council for Oslo 2019, which will be presented next week, NOK 3 million is allocated for a new support program for the press, reports the Klassekamp.

According to the paper, the press support proposal for Oslo newspapers is in principle a three-year trial period, with a possible extension if the support proves to be a success. The background for introducing support is a desire for stability and long-term status for local media in the capital. The idea is that it will contribute to a wider selection of votes in the audience, which is positive for democratic reasons.

There are several unresolved questions about the support plan, such as who will manage it and exactly what criteria applicants must meet, except that they must be sent by the editors and the poster Be careful to follow.

Contrary to the traditional support of the national press, the Oslo regime must be able to request free online newspapers. It is possible that national newspapers with a clear Oslo profile are applicable, so that for example Dagsavisen and Aftenposten can get support.

– Assuming that the criteria are unpolitical, independent and neutral, and that politicians can afford the specific decisions and keep them at a distance, "says Knut Olav Åmås.