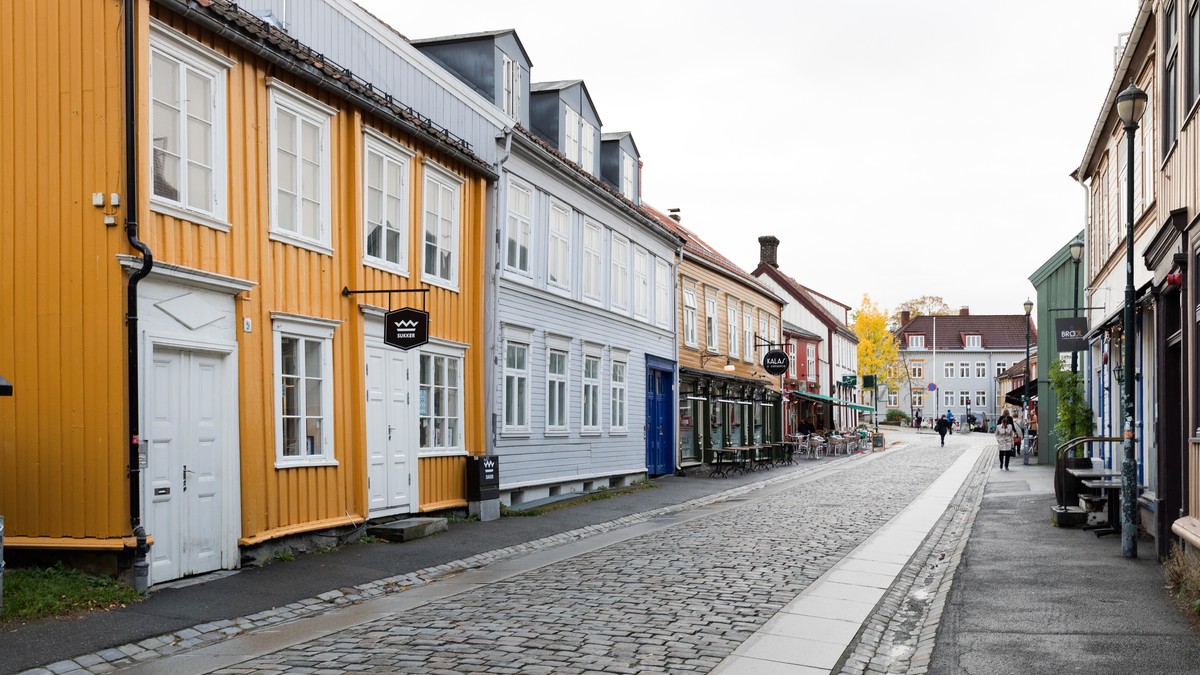 He says that in recent years there has been a steady increase in the number of cases in the committee that settled disputes in Oslo, Akershus, Hordaland and Trøndelag. In 2017 there was an increase of 21.4 percent compared to the previous year.

Anonymous tenants have been warned on a website for named landlords, rental companies and rental addresses for several years.

Petter Nedregotten (36) has already rented apartments for students in Trondheim for 14 years. He believes it is good that useless landlords are made visible to the tenants.

"What I see on that page is the name of homeowners who were also known as tenants when I was a student squeezing many students in a small area and perhaps sharing the rooms with a curtain," he says.

Most common things in the rental committee

The most common types of cases in the rental committee are:

NRK wrote last week about Jon Erik Kvåle Øien, who was illegally thrown out of the apartment he rented and got everything he had locked up in a bid.

To ask whether there are many so-called "gangsters" in the Household Committee, director Stein Stavrum replies that he does not have the impression that it is particularly widespread.

"We have enough, but not very many," says Stavrum, who can not go out with a name.

The most common cases in HTU are cases of compensation claims from landlords after termination of the rent, "said Stavrum.It is often poor cleaning or damage to the apartment.Other common types are subject to rent, the deposit is not on the deposit account deposited and terminated where the parties do not agree.

Landlord Petter Nedregotten believes these "gangsters" are destroying the reputation of those who run well and say that he is skeptical when he tells people that he is renting.

Nedregotten says that he wants to treat his tenants well and believes that it will bear fruit in the long term.

"Those who work hard just want to get the most money as quickly as possible, and someone saves the deposit without reason," he says.

For students who are desperately looking for a roof over their heads before they go to university, perhaps in a completely unknown place in the country, it is not always easy to orient themselves in the rental market. It is also not customary to ask the landlord for references from previous tenants, just as a landlord often does.

"It is difficult to orientate yourself and I do not like people abusing others, it is quite" fair "that someone wants to make money, but that's how you do it", says the landlord.

Pia Høst, leader of the dialogue with consumer consumers, explains that there was a drop of 2640 applications last year.

According to autumn, the Consumers Council certainly receives the most questions from private individuals who rent from other individuals.

"Many call us questions about content in contracts, especially rent increases and termination, and we also get a lot of questions about the quality of the apartment. – especially moisture, fungi and devices that do not work, she says.

The Consumer Council can not appoint specific "stingers", but warns that a certain sign of a bad landlord is that he or she needs the rent or deposit in cash.

Affect people with a low income

Lawyer in Juss-Bus, Line Høgh, says it is important to remember that not only students experience problems with regard to their landlord. People regardless of age and status face the same challenges. What is common is that people do not necessarily know what rights they have.

She says that prosecutors of Juss-Buss have the impression that landlords who rent a primary business may have some more control over the regulations. While private individuals who rent out do not always know what is "normal" in a rented house, such as normal wear and tear.

Høgh says, however, that Juss-Buss is a good mix of private landlords and rental companies.

– Many private companies use companies to rent out. That is why it is reasonable that these names go again. But it is probably more about the number of rental objects than the company, says Høgh.