KONG CLOTH , Kuriosa / CELEBRITY – Many will participate in the celebration of the golden wedding ceremony of the royal couple 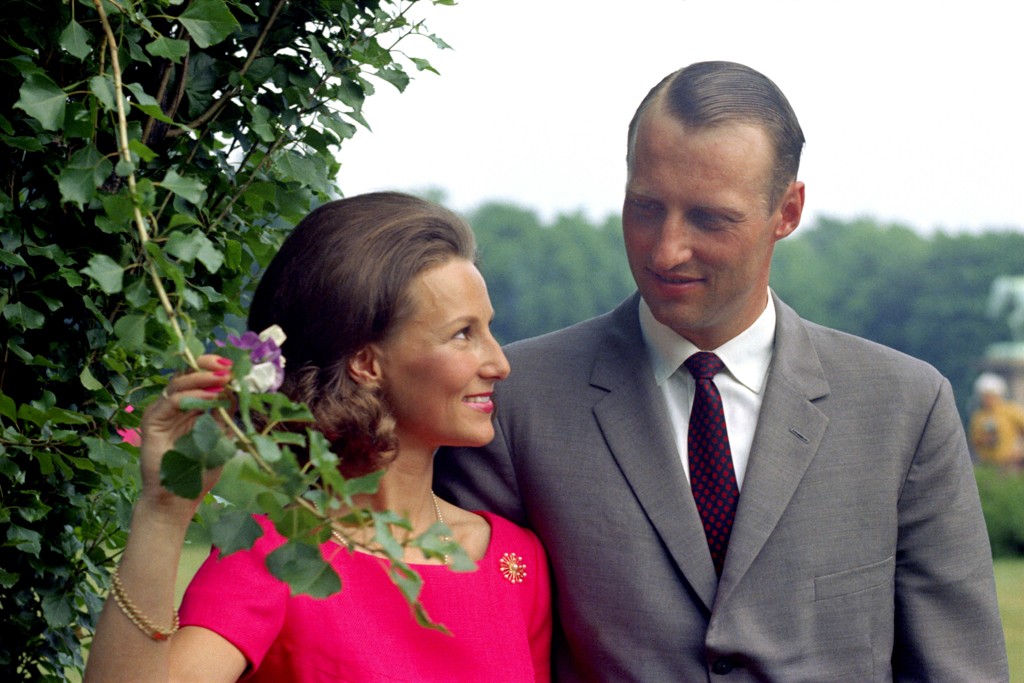 More than 3,500 people have contacted Kongehuset with the wish to attend the festival service in Oslo Cathedral in connection with the wedding anniversary of the royal couple.

The royal couple will share the golden wedding day on August 29 and invited Monday 200 of the inhabitants of Norway to participate in the festive service on the same day. Those who wanted to participate were asked to send an e-mail to the palace, but although the deadline expired on Friday, the places were almost immediately snatched away.

"It is unbelievably pleasant that so many people want to go to the party service that celebrates the royal wedding ceremony of the royal couple.There are 200 places to spread out, and invitations are now being sent to those who are there, the castle announces its website on Tuesday morning. .

It was made clear on Monday that the invitations will be distributed according to the "first come, first served" principle as far as the seats go.

On March 19, 1968, an official announcement from the palace revealed an agreement between Crown Prince Harald and "Miss" Sonja Haraldsen. The wedding was just over half a year later in Oslo Cathedral, August 29, 1968.

The festival takes place in Oslo Cathedral on Wednesday, August 29th at 3:00 PM and will be broadcast live on NRK.