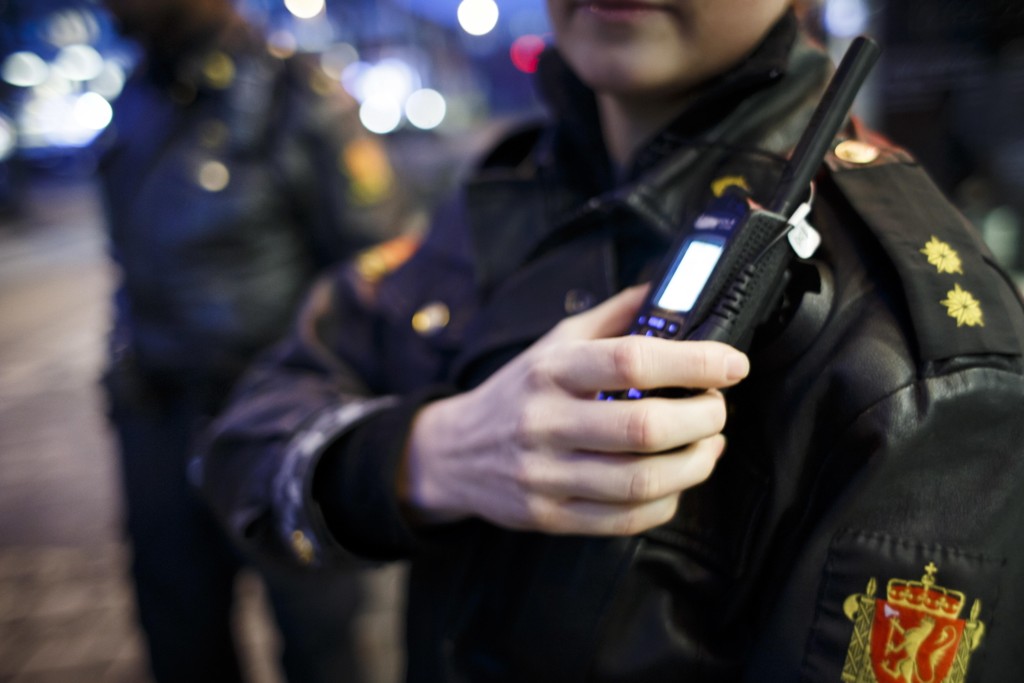 Armed police moved to Greenland in Oslo Thursday night after several reports of a loud stench and the smell of the gun. The reason was fireworks.

The police reported on Twitter that they had moved to Rubina Ranas Street after reports of the smelly and crushed odor had arrived at the police at 10.30 pm. A few hours later they reported that they had arrested eight people. At 0.18 the police stated that the stinking came from fireworks and that all arrested people had graduated.

– A person is informed about carrying a knife in a public place and in possession of drugs. We have finished on the spot, reports the police.

When operational manager Christian Krohn Engeseth in Oslo previously spoke to the police station with NTB, he said that the police responded because of the breadth of messages coming in and that they therefore ordered orders and sent several patrols to the site.