LAW ENFORCEMENT , DISEASE – It is likely that there is something punishable to the death of Dyrsku & nbsp; 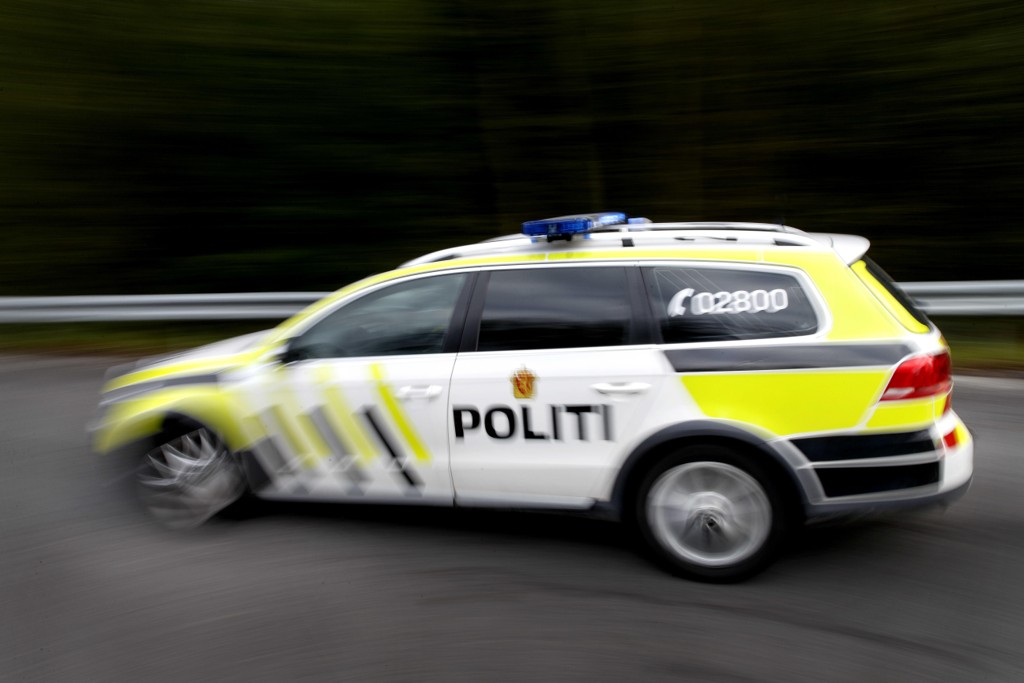 The autopsy of the man found dead on the Dyrsku & nd; in Seljord night until Saturday shows that it is unlikely that there is a criminal offense behind death.

"The preliminary conclusion is that there is no clear cause of death, nor can we find the cause of death, because an autopsy can not show everything, says sheriff Sigrid Dahl in the central and western telemarker window compared to NTB.

Since no information has been released indicating that a criminal offense has been committed, the police will not institute further investigation procedures.

"We did a lot of research over the weekend, we felt that something could have been a crime, so it was important for us to draw a preliminary conclusion from the autopsy, which would say something about how we could continue the case. While we are waiting for the last autopsy report, we will not start a new investigation unless something else happens or we get other important information, says Sigrid Dahl.

The police are subject to further information when the last autopsy report is ready. According to the police, it may take some time before it is available.

The 49-year-old was found dead in a bus from the early night to Saturday. A man with a relationship with the dead was questioned Saturday after he was killed the night before. The man questioned is neither suspect nor accused of having something to do with death.

There was a lot of police at work last weekend during the largest trade and agricultural fair in Norway. So the police managed to talk to a relatively large number of people.

"It's important when such things happen that we manage to have more hypotheses at once – that we do not close the research, we had a few people to play who could do research, and technical evidence and testimonials are fresh and we feel that we have had good control over this weekend, says Dahl.

According to the police, 49-year-olds come from a small place in Agder, but they do not want to assume the identity of the man because their family members did not want it.