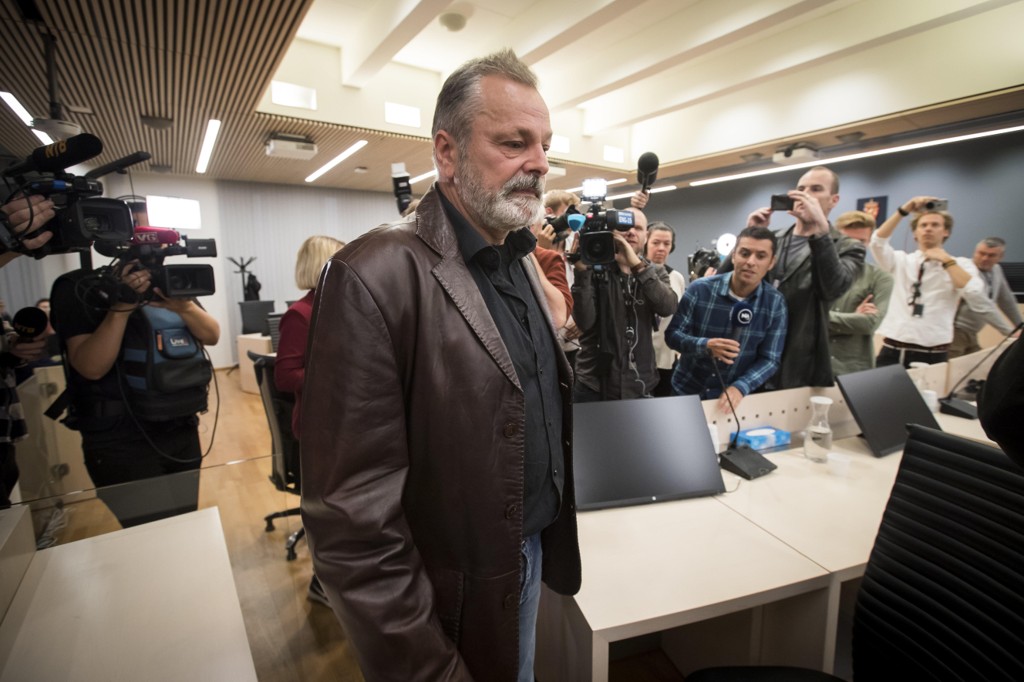 A year ago, the Attorney General decided that the police should be investigated. Now the ministry of thought has changed.

In the wake of the fact that the former policeman Eirik Jensen was sentenced to 21 years in prison last September, Attorney General Per-Willy Amundsen (Frp) started an external and independent investigation. Amundsen reason was that the confidence of the police had been weakened as a result of the Jensen case.

The assessment must be independent of the case and the final result of the test. Now the ministry is reversed and has decided that they will not investigate the matter until there is a valid sentence, reports NRK.

The case starts Tuesday and a decision in court is expected in February next year. If parts of the case are also submitted for consideration to the Supreme Court, the postponement can be extended.

Justice, preparedness and immigration Minister Tor Mikkel Wara (Frp) does not want to comment on the postponement. The communications department of the ministry states that the reason why they have repented is that they do not affect the appeals procedure on Tuesday.