litigation , ECONOMIC CRIME – Bouwmeester meets in court in a lawsuit against the state 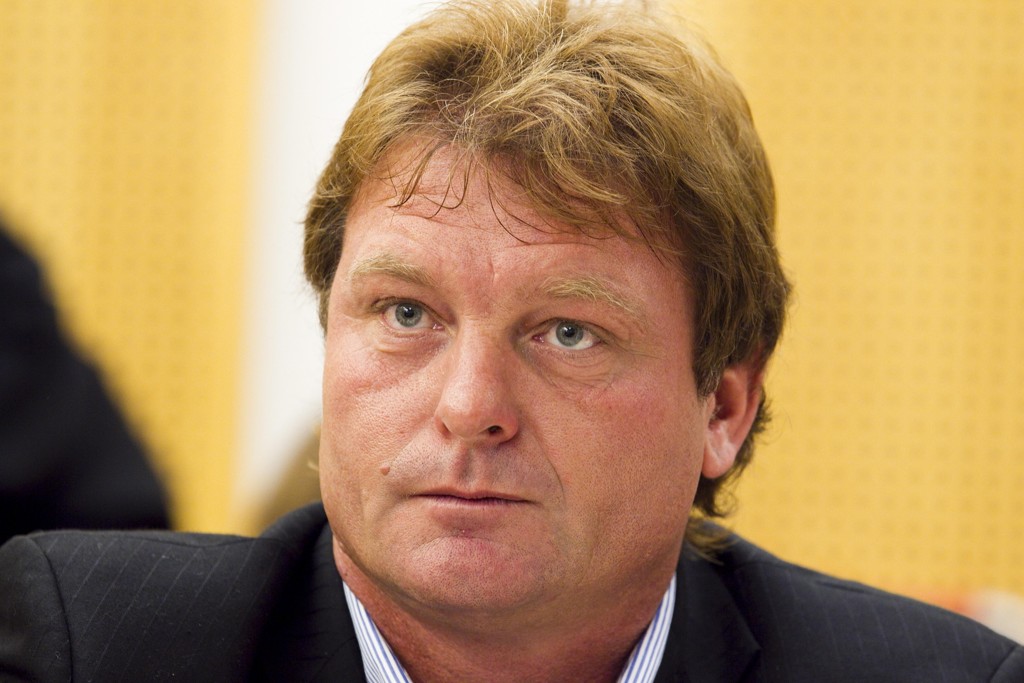 Six years after he was acquitted of fraud, construction leader Harald Langemyhr met the District Court in Oslo on Monday in the district court for damages.

He has sued the state for unjust criminal prosecution and demands compensation for the loss he has suffered as a result of the prosecution.

He does not need a fee, but a compensation for lost income. It is lawyer John Christian Elden who becomes the prosecutor of Langemyhr. The statement states that the amount must be determined by the court's judgment.

The claim of the state is that the Ministry of Justice and Emergency Affairs will be dismissed, in addition to the costs of the case.

From the operation of a large successful construction company, Langemyhr lost 70 percent of revenue after being reported in 2008 for fraud by the city of Oslo. He was accused, but later acquitted of the fraud related to the construction of Omsorgsbygg on Økern.

However, he was convicted of an infringement of the law on the work environment. In a compensation case against the Municipality of Oslo in 2013 he received a total of NOK 20 million, of which just over one million crown was a replacement and the remainder of the amount was linked to the remaining settlement which was held pending the outcome of the matter.

The company Langemyhrs continued its operations, with an annual turnover of around 30 million against about NOK 100 million before the notification. Since 2009, the company has largely had a shortage.