Man fell into the sea outside of Sotra 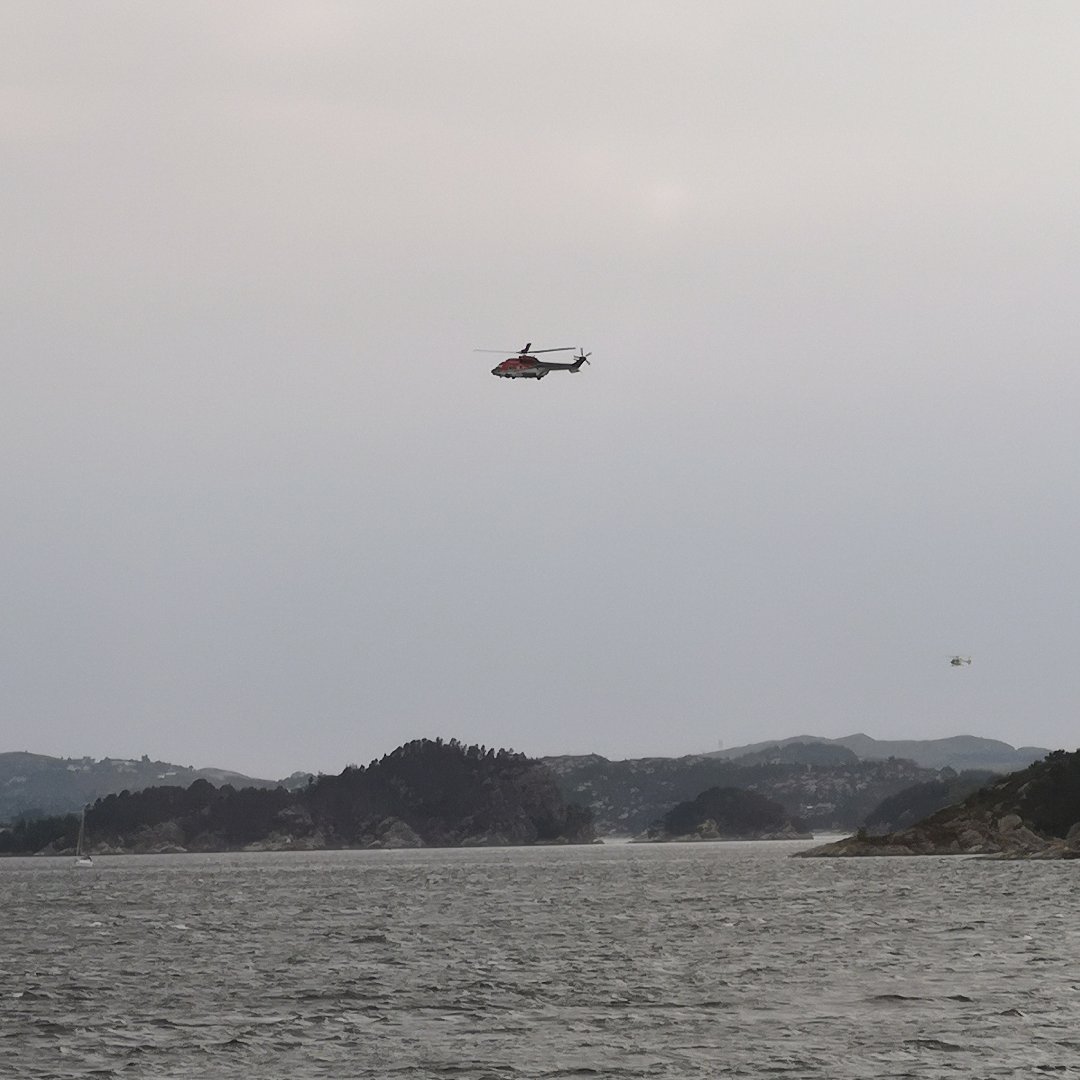 The main reception center was informed of the incident in 1536.

"The man fell overboard in Hjeltefjorden near Anglevik on Sotra," reported the police.

The man should have fallen from a sailboat and there were two people in the boat when the accident happened.

An extensive rescue operation has been started and besides Sunday night there are 50-60 people in their turn.

"We have a rescue helicopter in the air, many boats are part of the search, the Coast Guard is helping to organize them, the lifeboats are Kristian Gerhard Jebsen 2 and Bjarne Kyrkjebø, the Red Cross has crews and boats. the islands in the area with small boats and watercraft, the police organize a beach search, says Kjetil Hagen in the main rescue center.

In 2000 the operational head of the police will be Per Algerøy with the next update.

– There are no findings. The search is still busy. The missing is a man from the 50s.

The search is still running without any discovery in 2115. There are searches along islets and guy lines, and they maintain unabated power as long as they have light. Norwegian rescue dogs are also engaged.

Nils Ole Sunde at the main rescue center reports that the search at sea ended at 2130.

– A continuous search in the coastal zone, and it is a continuous evaluation of how long you stay. Now people and dogs are exploring and there are still some boats with spotlights on the sea.

– Has the person staying in the boat provided useful information?

"Yes, but we do not go into detail," says Sunde, and he confirms that the man should have been aware when he fell into the sea.

"We have nothing to indicate that he was unaware.