Man shot with bow and arrow after another 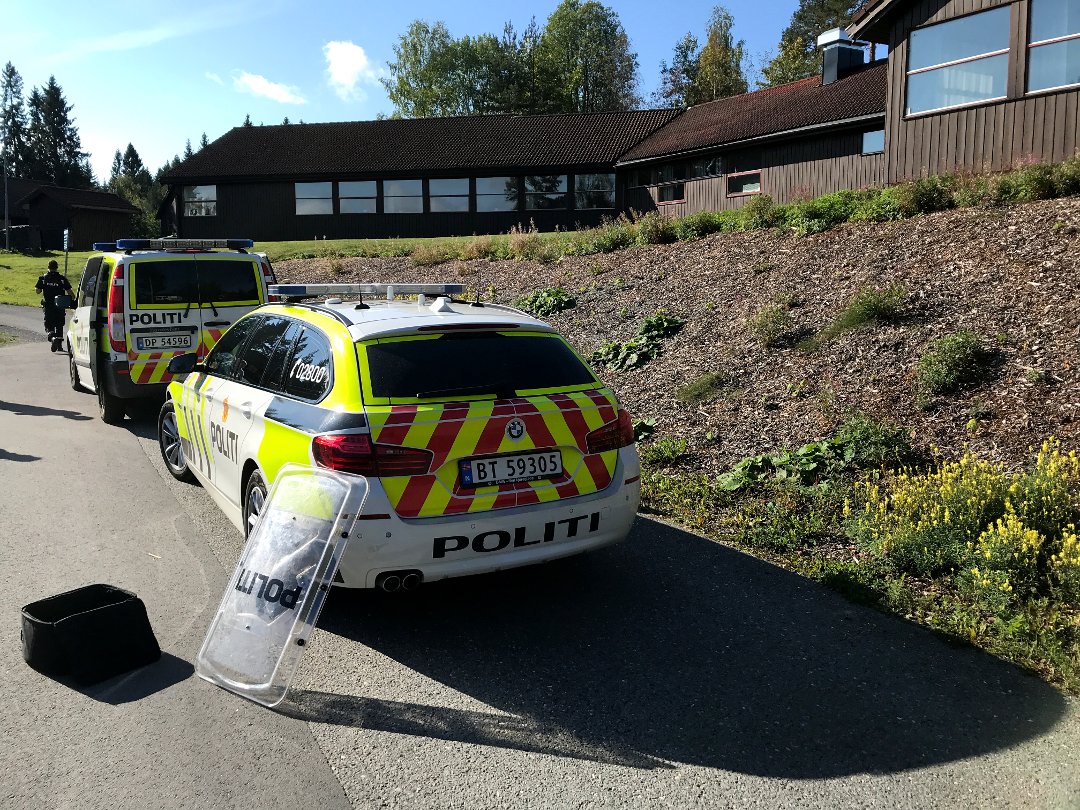 The police in bulletproof vests moved to Brendstrutoppen in Asker, just before 11:00 on Sunday morning, after a message on the spot in connection with two people who had to fight and quarrel.

– There has been a threat situation with bow and arrow, after a conflict between two people. We were on the spot with four patrols and quickly got control over the people involved, "said Thomas Broberg, deputy leader at Budstikkas reporter.

He jumped out of the window

According to the police, one had to shoot the other with bow and arrow. No one should have been injured during the procedure, but one of the men is examined by the ambulance after jumping out of the shop window from the second floor.

The incident must have happened just before the Salvation Army site.

"We have control over both parties," the Oslo police district reports on Twitter.

The case is being updated