MÄRTHA LOUISE , KONG HOUSING – The princess of Bloksberg on behalf of the state 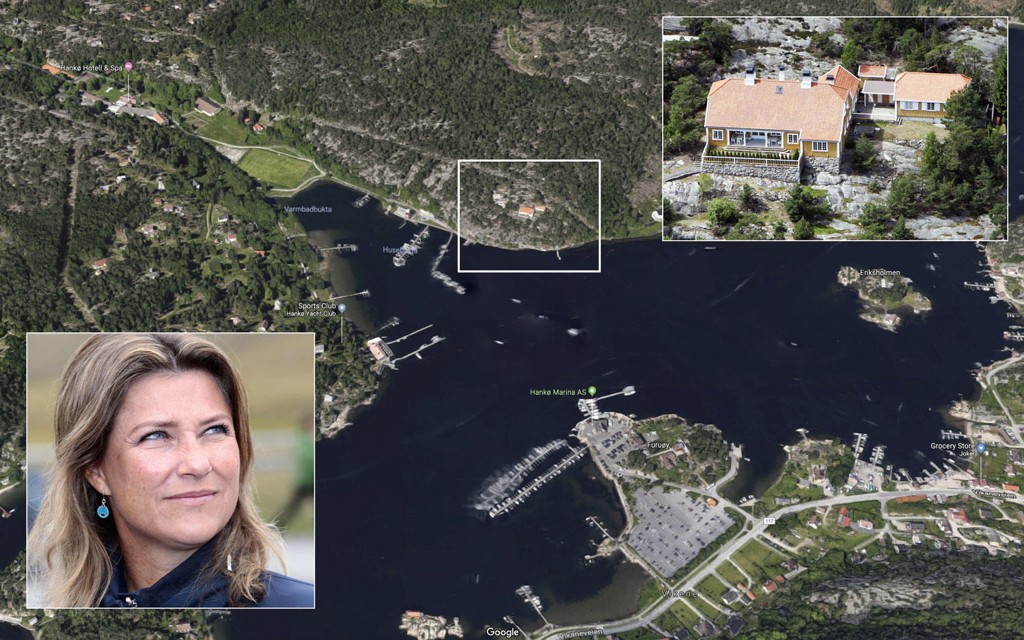 There has been a freaky debate about Princess Märtha Louise who can sell the estate Bloksberg, which she has owned for almost 18 years.

Until the answer is simple: no!

After many decades of root and subsidies in the border between private and public sector, the state can not get back the money that was given many, many years ago.

Center Party politician Per Olaf Lundteigen reacts that princess Märtha Louise can earn as much private investment from the public. In principle, Lundteigen has the right and it should never have happened.

But done is done and eaten is eaten.

On the other hand, it is a bad proposal that the State of Bloksberg buys. The place has no special architectural value and we must be able to live with the royal houses and buy huts without having to make the huts of national memorials afterwards.

Unfortunately, there is a long historical tradition in the Norwegian royal family to combine private and public finances, and that story binds. It is fine to regret it, but anger does not give the right to get the money back.

Bloksberg has been inherited in the royal family since 1947 and was transferred to Märtha Louise in 2001. The plot is 12 goals. The price is NOK 35 million, while the broker dreams to get 70 million for the summer cabin, located above Hankøsundet with a view to the Hankø Yacht Club.

A week ago Märtha Louise shared the photo of the sunset in Bloksberg on Instagram and the next morning she wrote that she would miss the view of Hankøsundet a beautiful morning.

Historically, the government should provide the money they have granted and recoup the investment in the event of a sale by the royal family.

It did not happen and the beard stays behind in the mailbox.

Then the princess can travel from Bloksberg on behalf of the state and win up to 70 million crowns from tax-free sales of assets that helped the state to build up.

What do you mean? Is it reasonable for the state to receive the money that it has awarded the Bloksberg over the years, or is it too late to come up with it now?