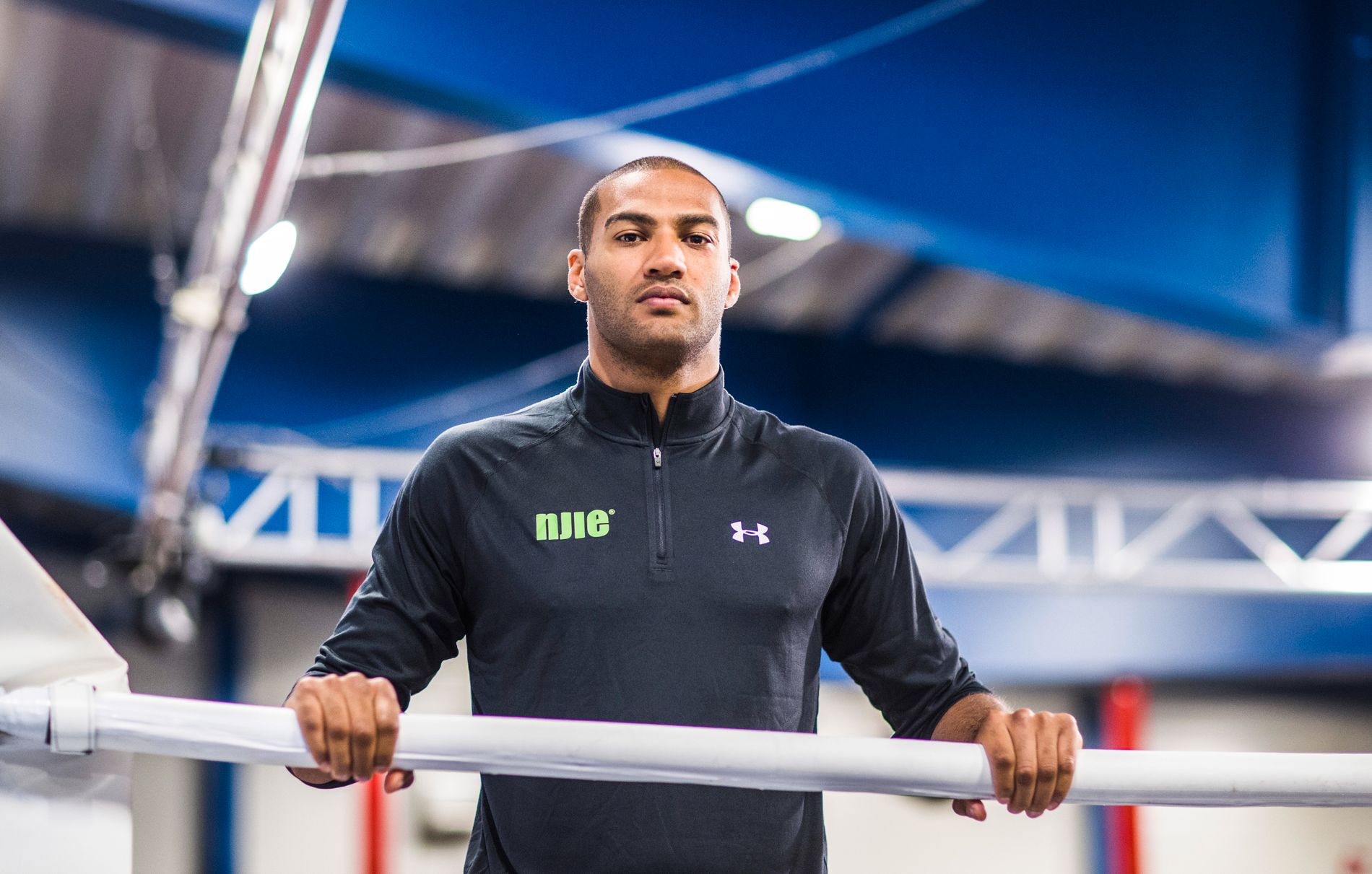 Proff Boxer Kevin Melhus (28) brings several Norwegian profiles with him to a new event in the hometown of Skien on 20 October.

"We have received local investors and cultural support from both Porsgrunn and Skien, now we focus on 4000 spectators and box parties, Melhus says to VG.

The 28-year-old is the man who became the first professional boxer in October 2010 to fight the Norwegian soil since the ban came in 1981. He won a knockout against Christian Dulz in Oslo Spektrumand now has five wins in five professional competitions.

The skijongen has played all his matches on Norwegian soil and has three of the competitions under the direction of his own promoter company. A year ago, his retirement attracted 3000 spectators to Skien Fritidsparkthe same evening as Cecilia Brækhus defeated Mikaela Laurén on knockout in Melsomvik a short drive away. It will now be a new meeting on 20 October. Faceplant celebration, flagship, knock-out victory and Norwegian domination – this was "This Is Oslo"

So far it has not been a very profitable store for Melhus and the people around him. 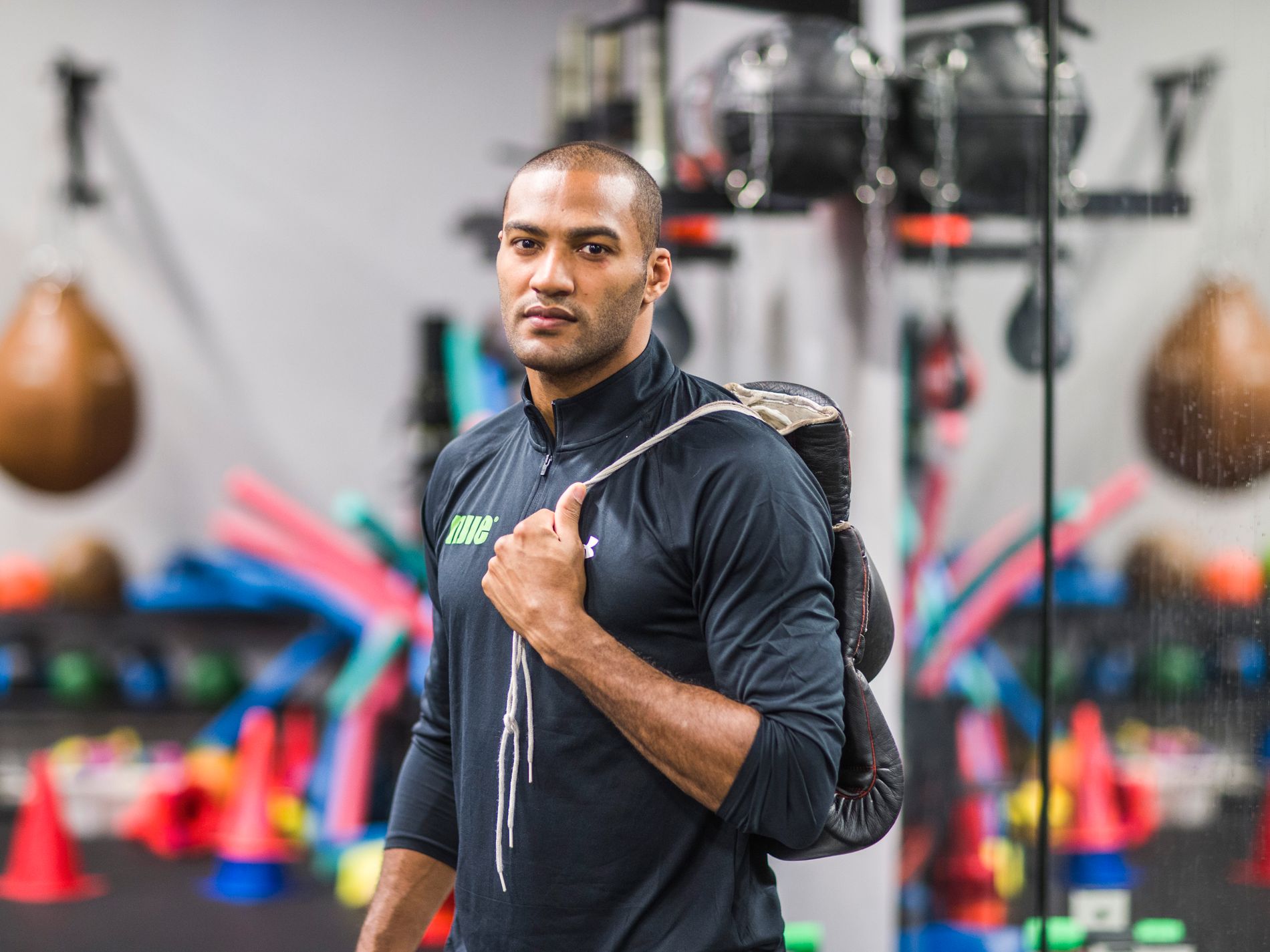 Melhus will meet Havnaa in the Norwegian stork camp

"I am reluctant to succeed in continuing, now I have a stable team and there are several Norwegian profiles that are struggling tonight, Melhus explains.