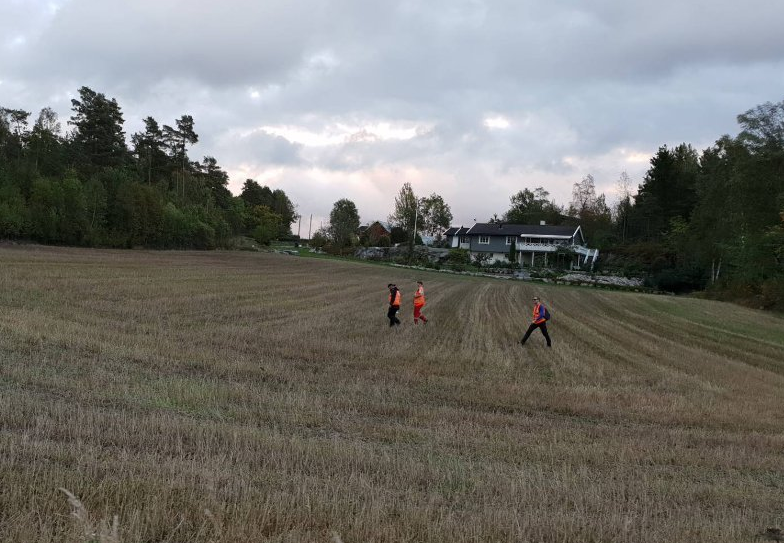 Frode Thøring explains in Krimvagta in Fredrikstad. Monday afternoon the police also went out with the name and the image of the missing man. He was reportedly found shortly thereafter.

The background for the search was a phone call from the young man. He called the emergency department at five o'clock from night to Sunday. The AMK and the police were connected to the case and the police said Sunday morning that they were worried about the mental health of the man and his ability to take care of himself.

The man was searched for the whole Sunday, but the search was unsuccessful. The search was resumed on Monday morning. Helicopters, dogs and large crew members from the aid organizations participated in the search. He arrived later that same Monday.

Read more about the issue here!

"We would like to thank all volunteers and the public for good tips and good help," he said in a statement from the East Police District.