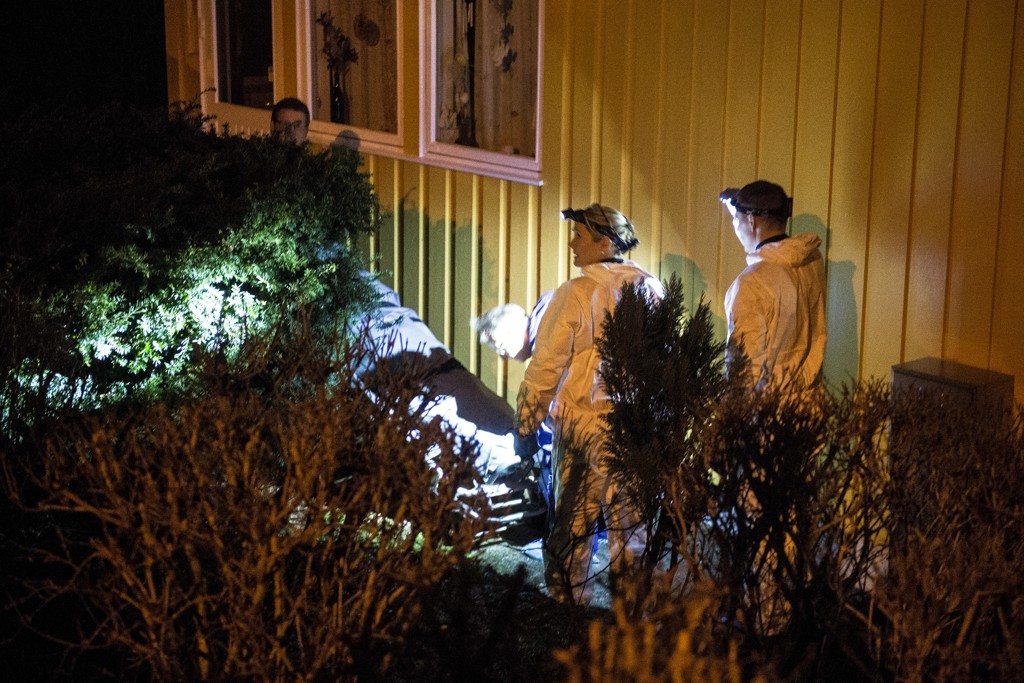 This week is the case where a 34-year-old got three hours of leave from the psychiatric ward and went out and killed a friend of the family in Røyneberg in Sola.

The murder took place during the birthday of a family member of the accused, writes TV 2. The accused would have put the 52-year-old Mark Ole Jensen with a knife in the trunk and Jensen soon died of the damage. In addition, the 34-year-old accused the murder of a brother-in-law in the 20s under the same company.

When the murder took place, the defendant had three hours' leave from the psychiatric ward at Stavanger University Hospital to attend the birthday party.

After the murder, the hospital itself informed the Norwegian public health authority of the case and the police opened an investigation.

"Now we are waiting for the report from the Norwegian National Health Council and the police," says Helle Schøyen, Clinical Manager for Mental Health Protection for Adults for TV 2.

It is not disputed that it was the 34-year-old who had committed the murder.

"On behalf of the accused and for the other person involved in the case it will have to be clarified whether this could have been avoided if stricter criteria for leave were required", says the defender of the man Brynjar Meling. He states that the man has a serious mental illness.

The case runs from Monday to Friday this week in the court of Stavanger. The public prosecutor has claimed to transfer the man to a forced mental health service because they believe the accused person is too ill to be in prison.