A 20-year-old man who stabbed a 16-year-old girl at a school in Lier in Buskerud last September, has been sentenced to nine years in custody.

"I have not spoken to my client yet, but what concerns them most is not the claim of recovery, but the verdict against the convict," said assistant adviser Harald Stabell to NTB.

"What bothered her most was whether he should get custody," he adds.

Stabell originally claimed $ 250,000 in compensation for the now 17-year-old girl and is surprised and very pleased that Drammen tingrett raised the amount to 300,000 crowns.

"It was higher than I claimed, I think it was the basis of 250,000 crowns since what happened was so special and so terrible, in fact it was difficult to support 250,000 crowns of compensation based on current legal practice, but then she gets 300,000 crowns, it's rare and we have to go back to July 22 for such a high amount, then there were people who died, luckily the girl did not die, but it was on the edge, says Stabell.

The incident took place on September 4 last year at the St. Hallvard High School in Lier. The then 16-year-old girl was stabbed 17 times in her face and upper body. She was taken to the hospital in Drammen with life-threatening injuries, but survived the attack. The 20-year-old has admitted that he has kinked the girl, but has rejected a punishment for a murder trial. 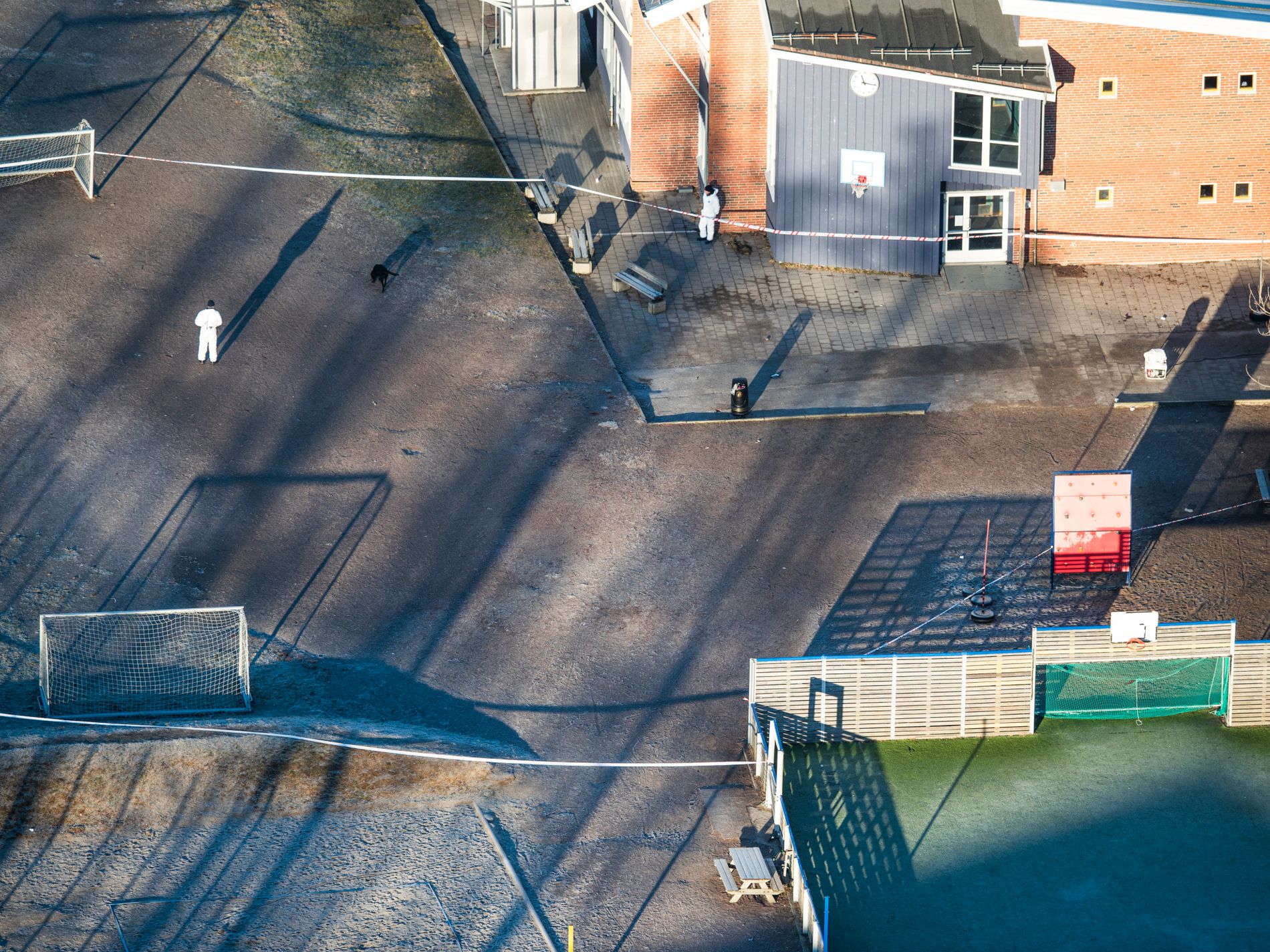 The murders that shocked Norway in 2016

– I just finished reading the sentence and have not yet managed to talk to my client. I do not have the opportunity to respond to the verdict before Friday because it is not public before, says the 20-year-old defender, lawyer Marius Ihlebæk, to NTB.

During the trial in the district court of Drammen in mid-August, he rejected the assassination attempt and stated that the accused had only thoughts of scaring, but lost control, wrote Drammens Tidende. He therefore considered that the client should be convicted of serious bodily injury and a time-bound prison sentence. He thought there was no basis for child custody.

It is not known whether the 20-year-old, in consultation with his defender, chooses to appeal against the verdict.

"It was a coincidence that she was not murdered, it was a terrible and reckless act." The girl had died if she had not received medical help quickly and probably only had a few minutes, Martins told Drammen Tidende on the last day of the court case. August. 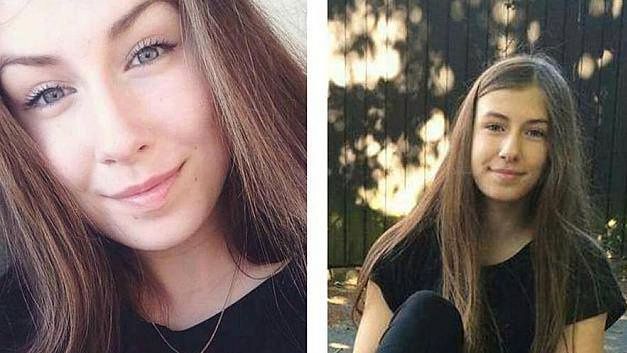 The police confirm that Emilie (17) was murdered: how to find the perpetrator

Martens demanded nine years of imprisonment for assassinations and stated that the murder attempt had been surrendered.

"He brought home a kitchen knife, took public transportation to school, and spent an hour at school, and had time to think, Martins said, thinking there were no mitigating circumstances.

According to Martins, the girl and the boy were known online, but the boy was threatened when the girl made it clear that she no longer wanted to contact him. The threats were reported by the girl's father.

The experts have characterized the accused 20-year-old as narcissistic and psychological, and they think there is a risk that the accused will commit new acts of violence. The 20-year-old should have cried when the girl was a witness of the court, which, according to the experts, is a clear indication of a lack of empathy, according to NRK.