Northern Norway gets land in the municipality of the year NM 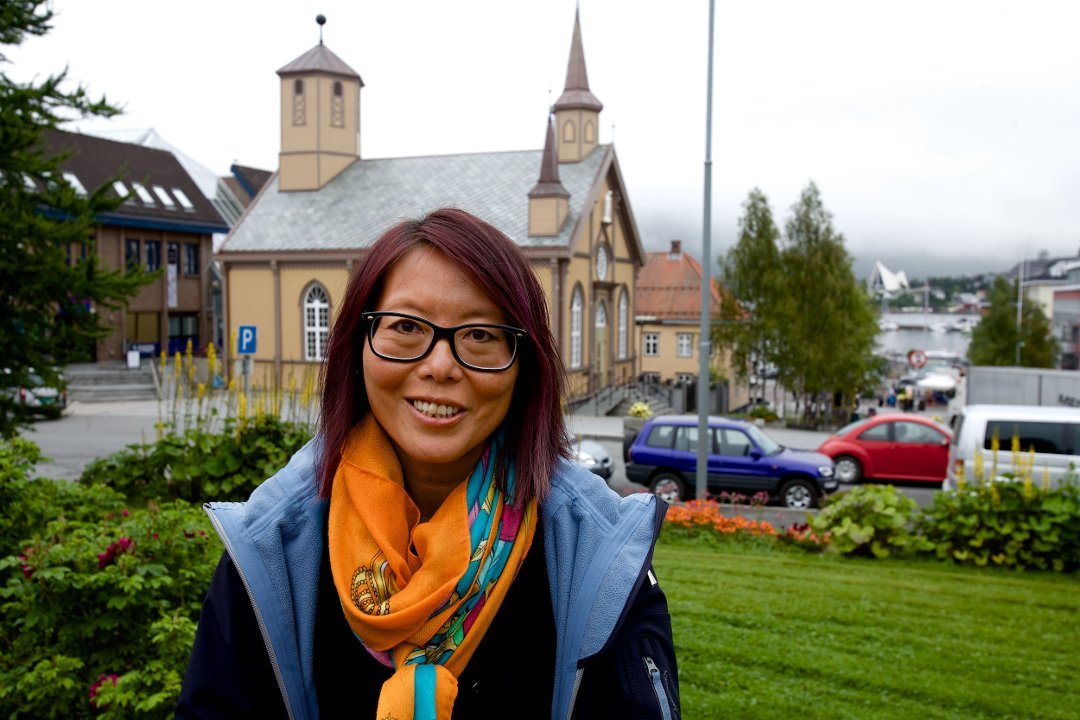 Bærum is in third place and Austevoll is fourth. The overview has been prepared by Menon Economics on behalf of NHO.

Among the 20 municipalities that are the best, everyone except Trondheim (5th place) and Tromsø (14th place) is south of Trøndelag.

Regional director Målfrid Baik in the NHO Arctic says that the inhabitants of Kvæfjord have every reason to be proud of their municipality.

"But what is measured in this survey is how the municipality makes growth and jobs possible, Kvæfjord is at the bottom, they have too few inhabitants and can earn a lot of money with Harstad," says Baik to NRK.

Three of the 50 best