Norwegian Islamist in the law of petrol theft 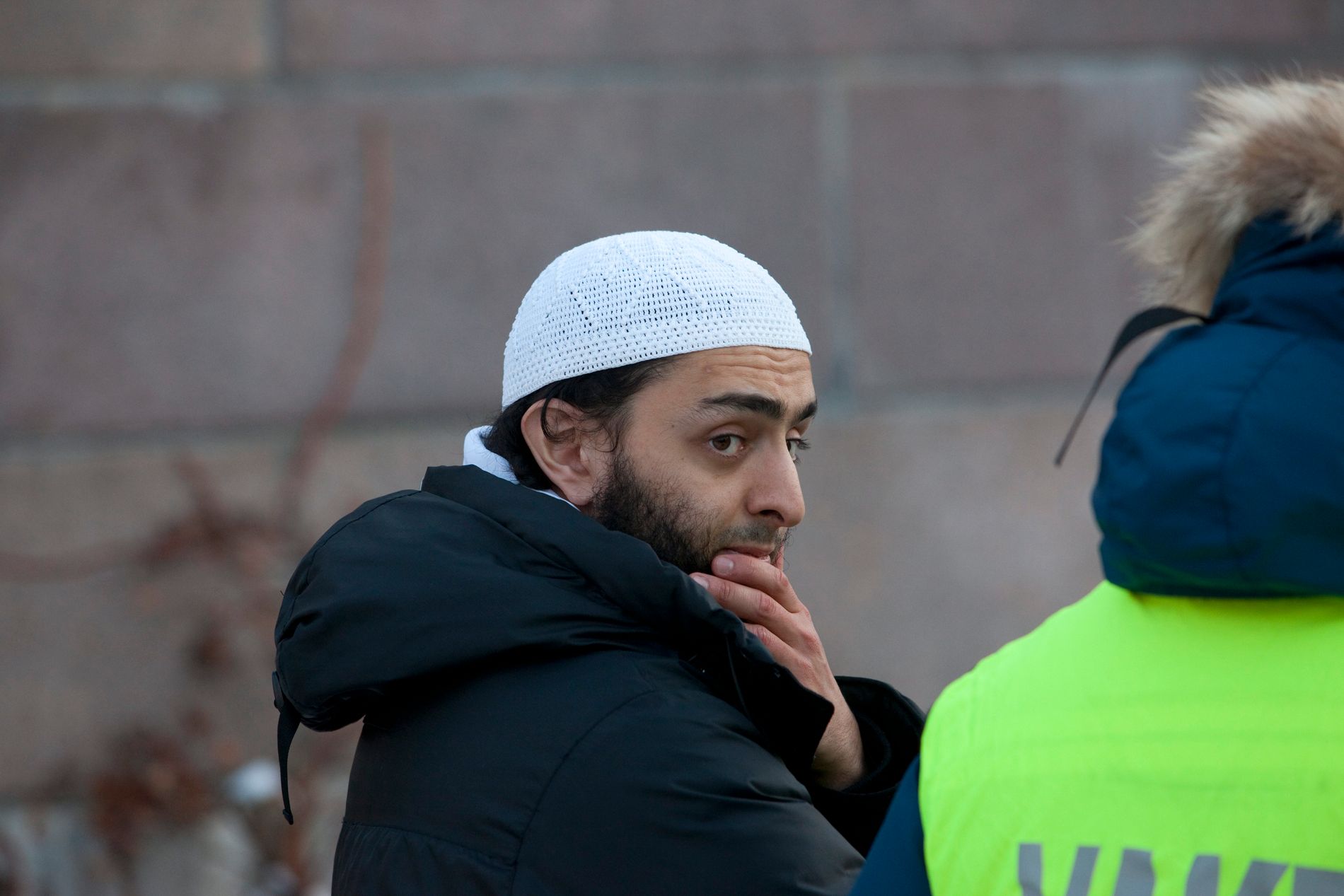 Islamist Mohyeldeen Mohammad, 32, must meet on Wednesday in Oslo, accused of pushing a stew-witness and filling a petrol without paying for it.

Moreover, the 32-year-old person is charged with driving a stolen board.

According to the accusation, Mohammed must "have taken his shoulder to the test and / or have pushed it". This was done "in exchange for the witness to have preached for him a referral and a petition before the main hearing in criminal proceedings," he said.

The incident took place last autumn outside the home of Mohammad on Holmlia.

Well, a year earlier, spring 2016, Mohammad will be in according to the attorney general's accusation Oslo Have driven a car with stolen signs in a petrol station in Tøyen, filled gasoline for 630 crowns and then drove away without paying for the fuel. 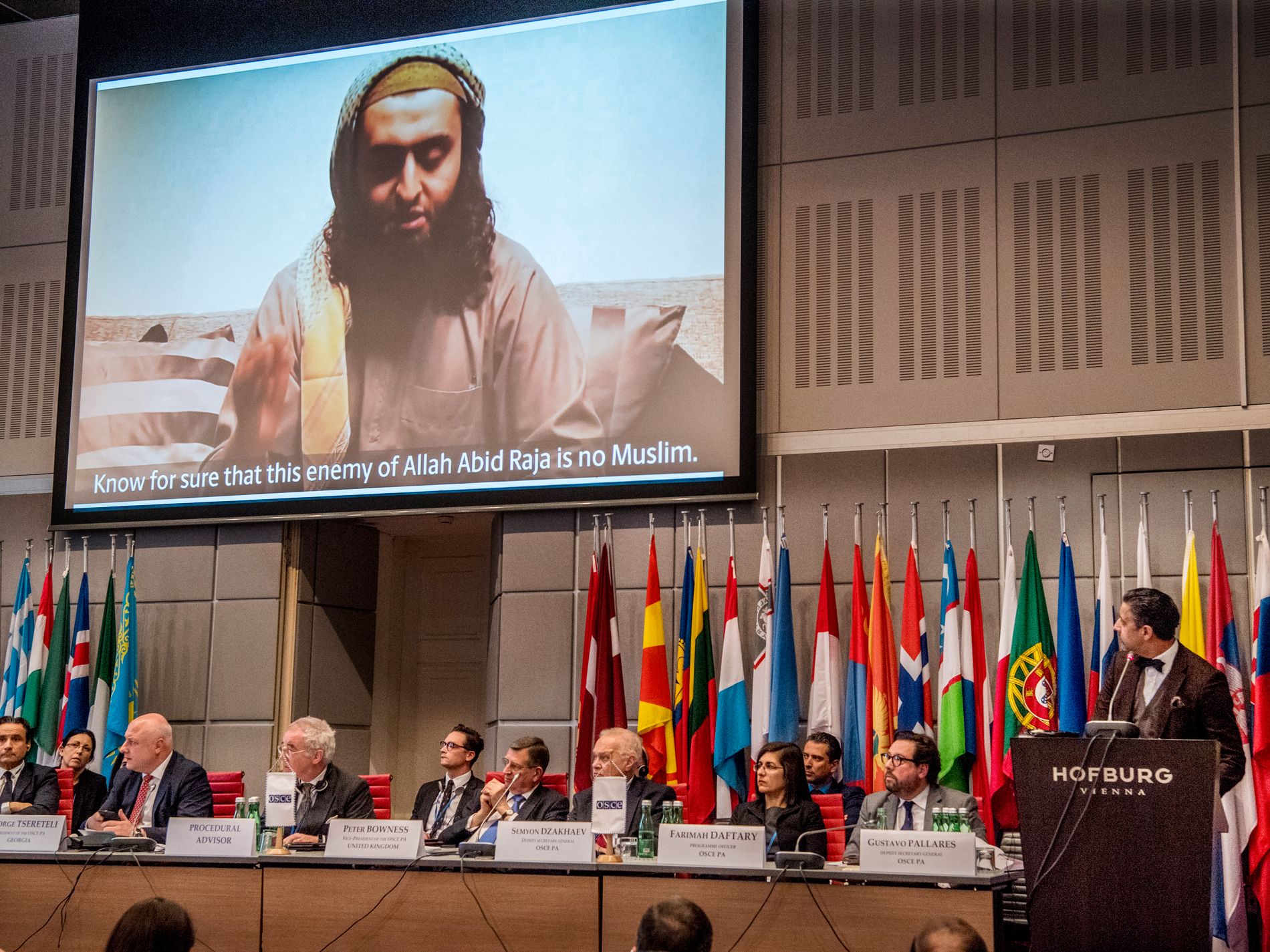 Mohammad was our job for it Threats to Abid Raja (V)to name Raja, for example, a "filthy pig" that should burn in hell. This case will not be brought before the courts before October 22nd.

Have a lower profile

Mohammad came to Norway as a three-year-old and lived in Larvik in Vestfold for many years, but nowadays he has an address in Oslo.

He was considered one of the most influential figures in the radical Norwegian Islamic community, but has taken a lower position in recent years. 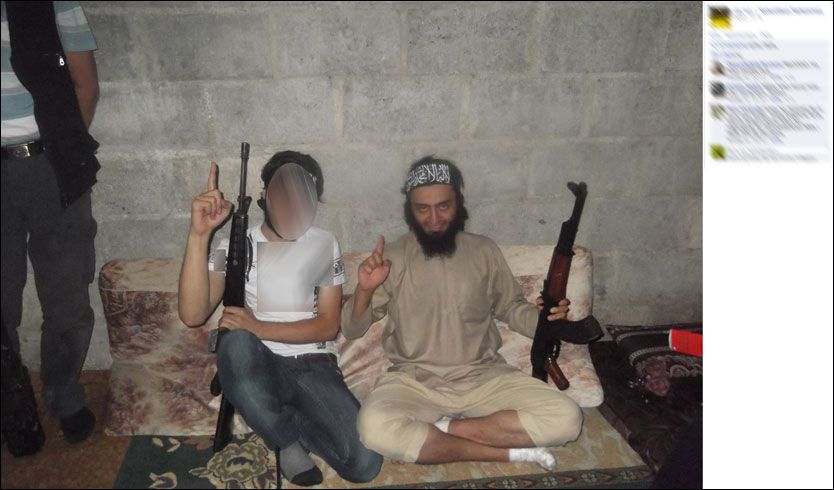 In 2012 Mohammed traveled to Syria, one of the first in the Norwegian Islamic community. After a few weeks he returned to Norway.

He appeared in public for the first time when he warned of "September 11 on Norwegian soil" in an appeal against Mohammed caricatures on the University Square in Oslo. The demonstration was organized by, among others, Arfan Bhatti and gathered more than 3000 people.