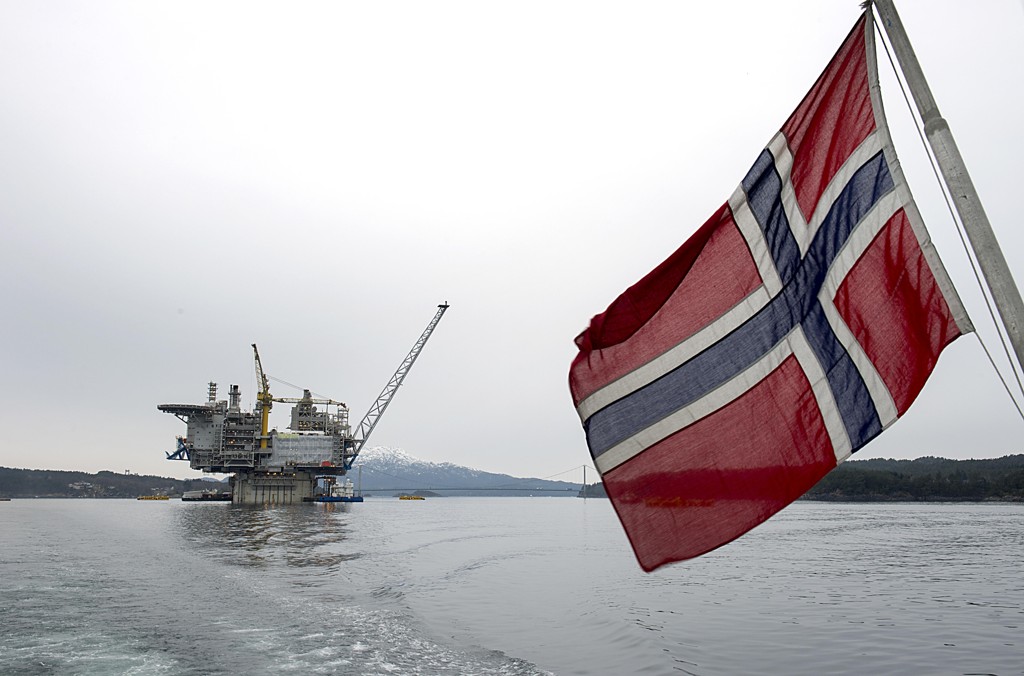 Norway may expect to be prosecuted by victims of climate change, says financial analyst. "It can be expensive for the oil country of Norway."

– We will see a huge increase in climate targets, and wealthy states with high fossil fuels will be particularly vulnerable, "says the financial analyst and former advisor for both the EU, the Norwegian government and the UN environmental program, Sony Kapoor to NRK

He leads the international think tank Re-Define and has analyzed in an unpublished report in more than a thousand climate-targeting worldwide In his report he writes that Norway can also expect victims of climate change who will take legal action for either a more ambitious climate policy or to cover costs for loss of income after extreme weather conditions.

Every case, regardless of whether the plaintiff wins or not, ensures that both the government and investors reconsider their investments in oil and invest in more sustainable industries, according to Kapoor

– It can be expensive for the oil country of Norway if investors flee and prosecutors win in court, he warns.

The government has not taken legal action.

– In our opinion there is no basis for such a process against the state. The government is pursuing an ambitious climate policy that meets national and international obligations, "says State Secretary Atle Hamar of the Ministry of Climate and Environment