Petter Aksnes Helset (29) from Raufoss died in the accident in Østfold: 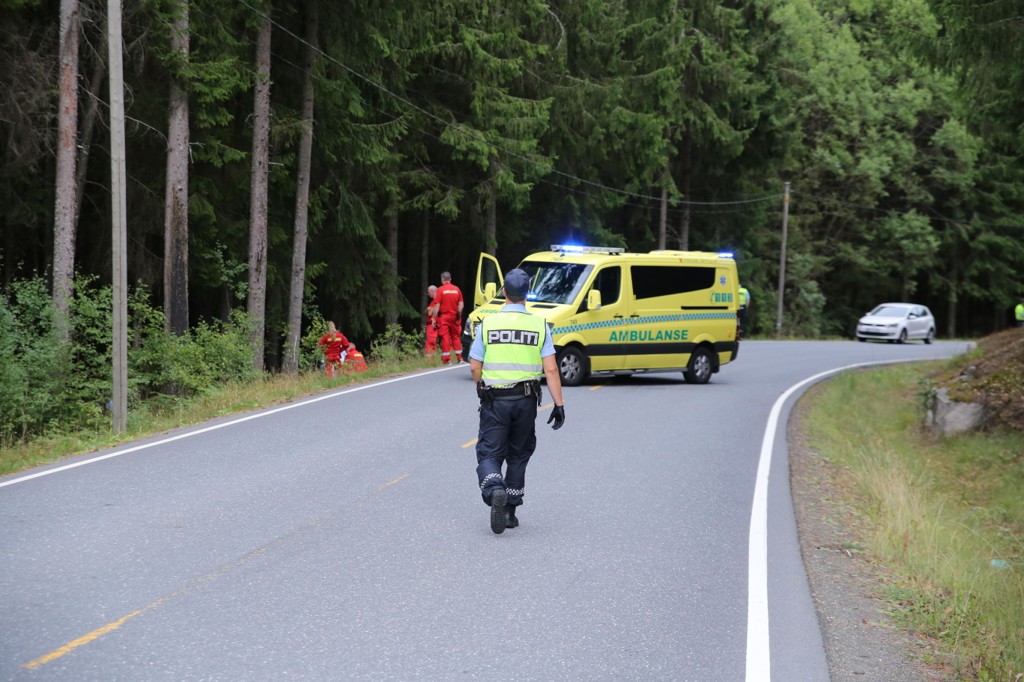 (APPOINTED WORK SHEET): Eastern police district announced Wednesday the name of the man who died in a motorcycle accident in Sarpsborg in Østfold on Sunday, August 19.

Health leaves behind a cohabiting and a small child. He lived in Raufoss, but originally from Brumunddal in Ringsaker.

He was registered with a company in Brumunddal that operated in the media.

"We still do not know the concrete cause of the accident, and the police are awaiting, inter alia, the results of the investigations carried out by the Norwegian Public Roads Service, and the man's engine is also going for technical research", police commissioner Niels Lund from the Sarpsborg police station in the Eastern Police District.

The police were informed of the accident a little before 4:00 pm on Sunday afternoon and were placed at the Fylkesveg 114 just after the accident.

There were no eyewitnesses of the accident.

According to the police, the engine of the road has fallen and stepped into a tree.

In July eleven people lost their lives in Norway.

Safe traffic has not yet revealed how many lives have been lost so far in August.