Ready for appeal: this is the new witness of Eirik Jensen

The defenders of the ex-politician have announced several new witnesses in the trial, which starts Tuesday. Among them are the Cripos boss, an ex-spokesman and a journalist with a close relationship with Eirik Jensen.

The defenders of former policeman Eirik Jensen (61) have summoned 50 witnesses to the trial, which starts Tuesday in the Borgarting court.

Both are accused of gross corruption, in the sense that Jensen receives cash, watches and refurbishment services for a total of at least NOK 2.1 million from Cappelen, where Jensen in exchange has assisted Cappelen with the hash import to Norway. 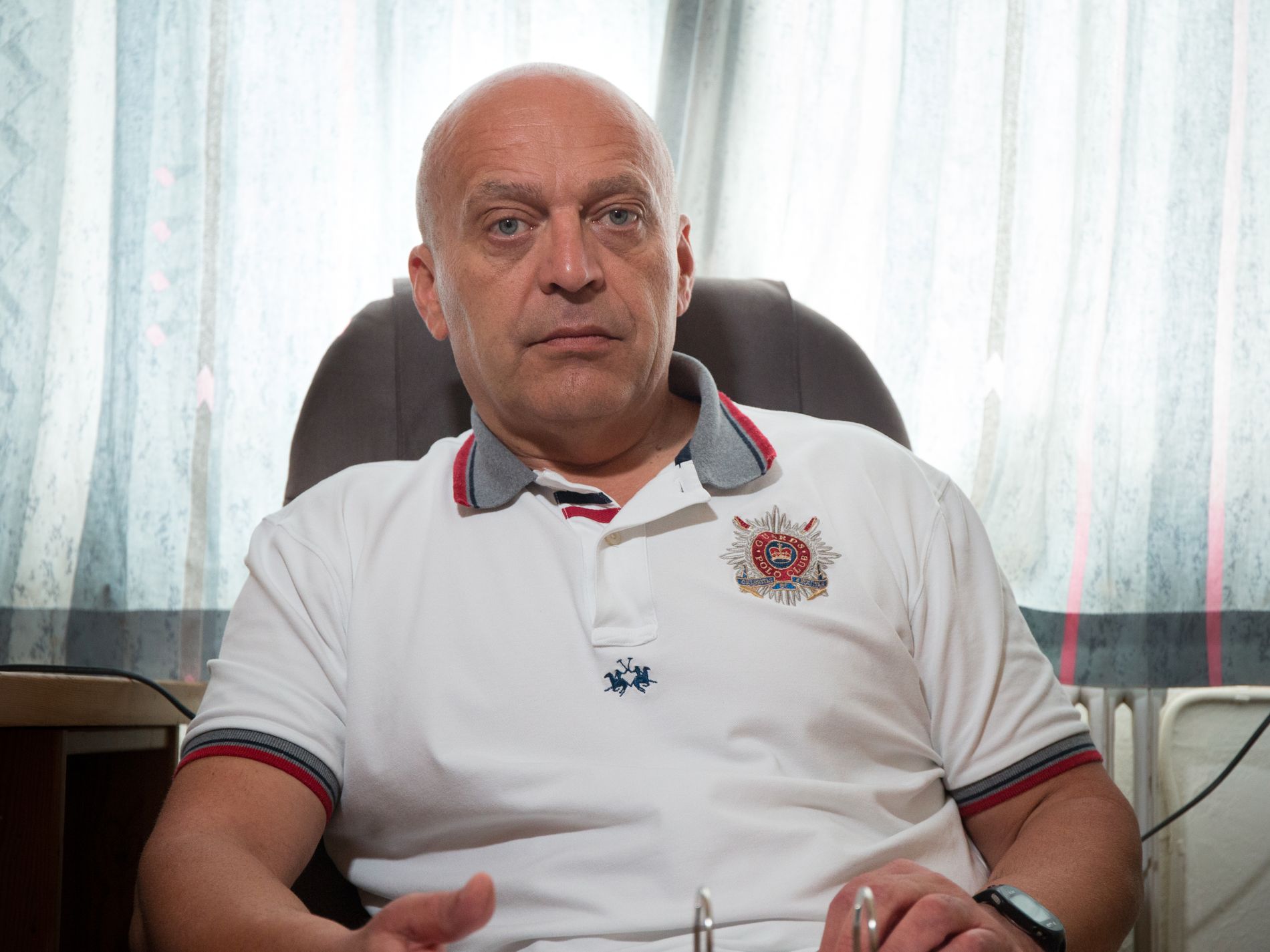 Gjermund Cappelen: – Brings me to a new round in court

Many of Jensen's 50 witnesses were also on the test list during the court trial in Oslo, but the defenders also have a plan to bring some new witnesses.

"We have summoned a number of new witnesses in court to highlight details and new evidence to support the innocence of Jensen.The bunkers have been rewritten from court proceedings.We do not want to comment on individual witnesses before meeting each other in court. , Elden writes to VG.

– What proof do you wish to emphasize especially in the appeal proceedings?

"We will come back to it when the case starts," says Elden.

Kripos chef Ketil Haukaas was discussed a lot during the trial in court, without being called as a witness.

In this round, the defense called him in, probably to testify that the Bureau of 2011 had been warned by a drug detained man who had worked with Cappelen and Jensen. Attorney Pole Henrik Berle, who was then attached to the Bureau, found the information so interesting that he contacted Kripos.

The court ruled that meetings were held with Kripos and that they were dealing with the case. Berle was not familiar with the way Kripos handled the case, but was surprised that he did not receive any feedback. 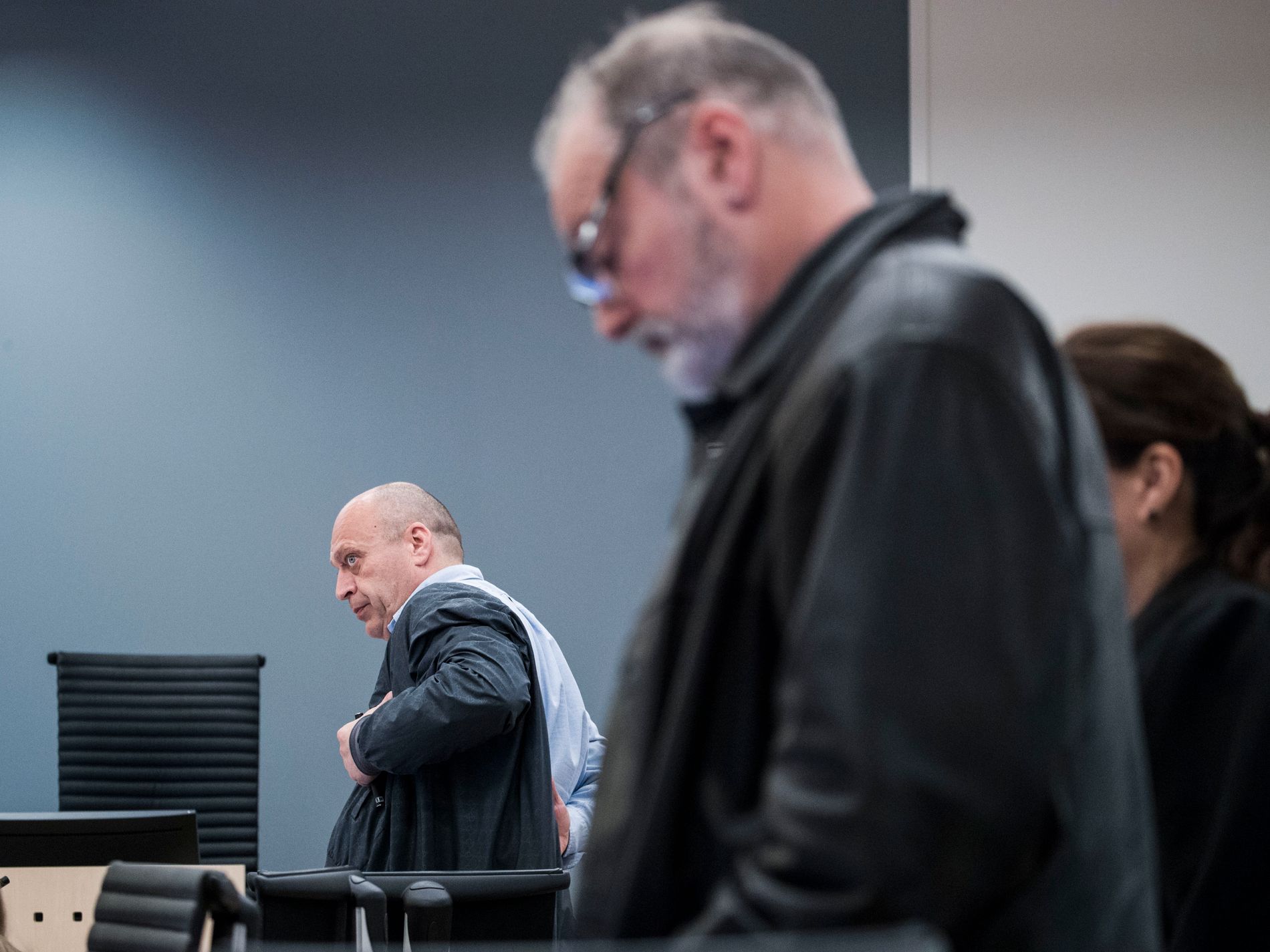 Jensen case: looking for answers about the "melted" server

"The court is also not aware of – and in the case of how – Kripos investigated the case." it is in the district court's judgment.

In a reader post in Aftenposten, in response to the fact that the criminal commissioner of the newspaper, Inge D. Hansen, wrote that Kripos did not take the information about alleged cooperation seriously, Haukaas replied that "the decision not to continue with that tip was taken by the special unit itself ".

"Hanssen confirms that the tip was not taken seriously because Kripos had spent a month on the survey, and the matter was on our side, and the feedback received by the Special Unit was a thorough response to the assignment." Haukaas writes.

In 2010 Gunnar Evertsen and Hilmar Bertheussen, both convicted for smuggling amphetamines in the so-called "flydrop case", will go to Kripos with information that Cappelen is the largest cannabis importer in Norway and that he has "carte blanche" from someone in the police district. from Oslo ". The name of Eirik Jensen was never mentioned.

According to Kripos, the information was not so concrete.

"The information was irrelevant to this case for Eirik Jensen and Gjermund Cappelen," said Krukos chief Haukaas to NRK in September last year.

Johnny Brenna his former police forces and had Eirik Jensen as head for two periods in the late nineties and the beginning of the 2000s. He also worked as a screenwriter in TV 2.

He was not summoned as a witness in the previous trial.

"Now I will testify and I will not comment on what I should say there," says Brenna to VG.

He has previously stated that he feared that Jensen might fall victim to his own lack of routines.

"Eirik Jensen was a skilled field worker who mastered the crime codes, but was less concerned with administration," Brenna told NTB on January 6 last year.

Jensen explained in court that he had reduced Cappelen from source to informant in 1995 and did not have to follow the instructions of the informant, which required logging of all meetings with informants.

Because Cappelen and Jensen had had hundreds of meetings, the court found that the contact between them should have taken place in accordance with the instructions of the informant. The court showed that the police registers lacked information about the meetings between them, and wrote that Jensen's contact with Cappelen was "deliberately hidden from the police around the world."

Knut Caves has not testified before the court, but is now called by the defense.

He was the head of the medicine department when Jensen worked there in the early 90s.

He can also be seen in the book by Eirik Jensen, "Inside, the story of my police life" 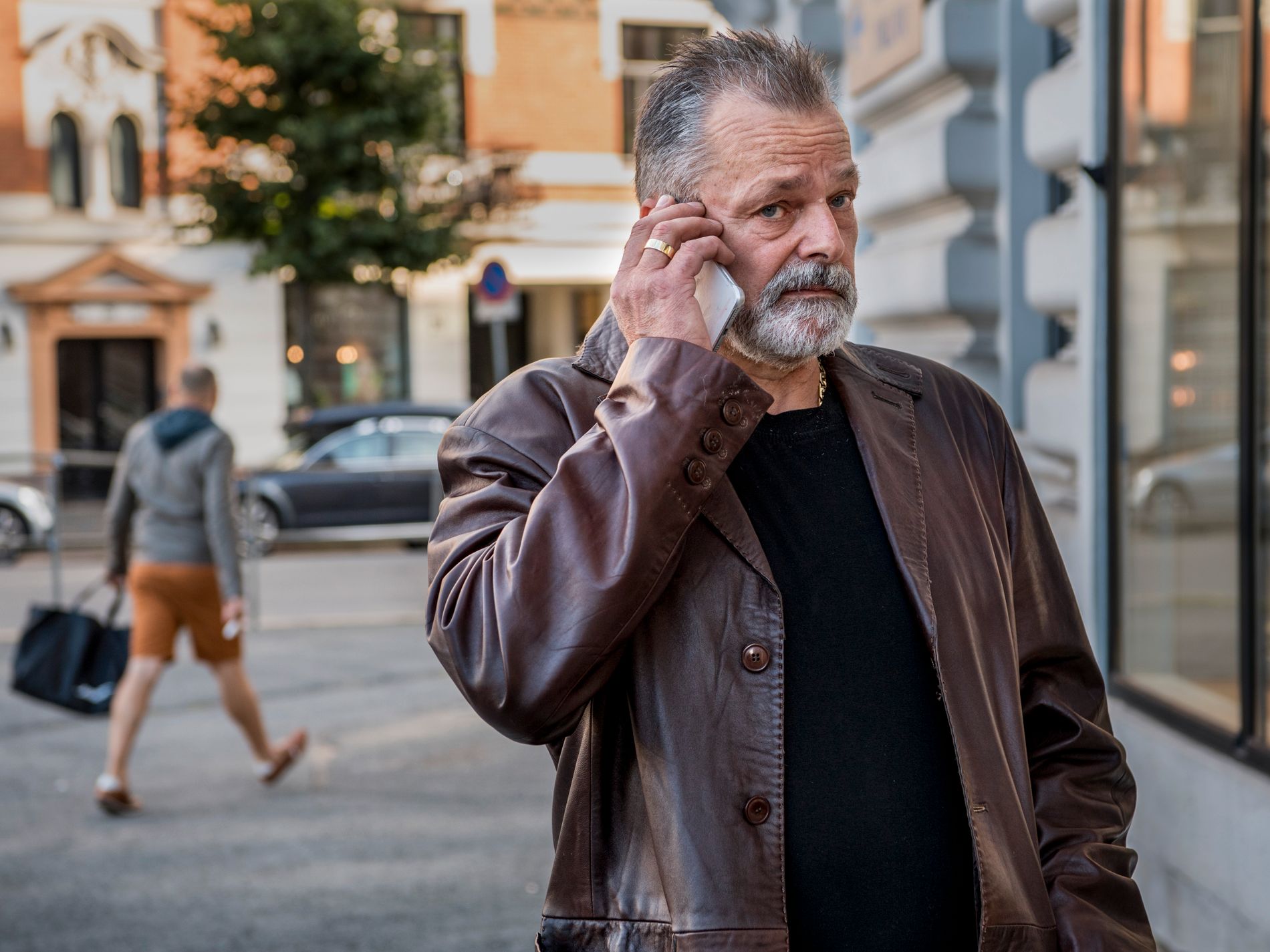 Eirik Jensen has lost money with the Bureau

"He excelled in a positive way, and when I come to the testimony, I'll tell you about the positive experiences I had with him," says Holen.

Holen later became the head of the newly established intelligence department of the Oslo police before he came to Kripos to build up his intelligence unit. Later he went to the head of Assistant Cryptos.

– What did you think of the ruling of the district court?

"He is convicted and I just have to have a relationship with him, personally I have nothing negative to say about him, says Holen.

Sorry for the police

Kåre Stølen is also witnessed in court. He is the police chief of the Greenland Police Station and was Eirik Jensen's head of the Uropatry from 1987 to 1990.

"Since then, there have been major changes in the way we work with informants, taking into account control routines," says Stølen.

He does not want to answer what he thinks of the verdict, but says that the case is "sorry for the police".

Per Asle Rustad, former Crimean journalist and author, is also mentioned as one of the witnesses of the defense. He does not want to comment on the VG certificate.

Rustad has maintained a close relationship with Eirik Jensen for many years, including the book "Bloody Brotherhood – Inside the Oslo Gang", where Jensen was the central source.

He was critical of the Office of Investigation.

Rustad also followed the trial in court. In two episodes of the TV program "Insider" Jensen follows the conviction in the months.

"The moment when Eirik Jensen fought tears while he was sentenced to 21 years in prison is one of the most dramatic moments I have ever experienced in a courtroom, Rustad said.