Rolled a smoke behind the wheel 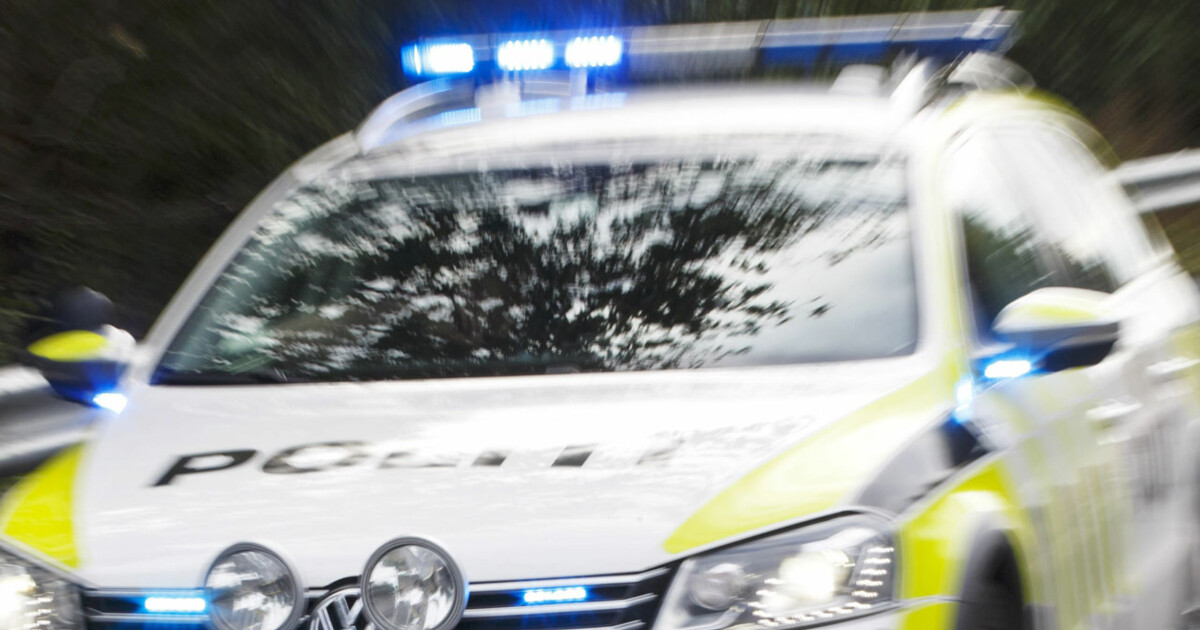 When driving a car it is important to focus on the car ride itself, and not on something that can distract attention from it.

There was a 69-year-old in Stavanger who experienced painfully on Monday morning.

He tried to roll a cigarette while driving a car. It did not work well, the trip ended in a stone road along the road.

Fortunately, there was no personal injury, only material destruction.

#Stavanger at 13; A message about a car that was driven in Dusavikveien in a stone farmhouse. No personal injury, only material damage.

Driver, a man of 69 years old, was seized with his driving license. He explained that he had lost control of the car when he rolled a cigarette while driving.

The police found this so serious that they took the 69-year driving license.

These are the limits for losing the driving license

Used as a "shipping cost"

Everyone should be careful and alert and careful so that there is no danger or injury and the other traffic is not unnecessarily obstructed or disturbed.

This section is often used as a "mail item" and provides clear guidelines on what is not acceptable in traffic.

What about the insurance payment after such damage? Communications Manager Arne Voll in Gjensidige says this in general:

This has actually made it easier to be car thief

– If we can prove that the driver smokes and thus collides, we will react strongly. We will regard this as gross negligence and the customer will receive a shortening. It is similar to talking on cell phone or
repairing with other things while driving. Here the driver places himself and not the least others in mortal danger. If I do not miss it, he must use both hands in this case, which is certainly not good. We know that only the break is
with a second until the car comes off the road, or in the worst case, on the second lane. If the car is against it, it can end with a head-on collision in which human life can be lost, Voll says.

– Do you have the impression that the lack of concentration behind the wheel is a common problem?

"Many people are good at taking care of and keeping focus while driving, but unfortunately not all, everyone who travels in traffic has a big responsibility and everything that removes concentration behind the wheel can be dangerous.
It is therefore good that the police are working hard on this type of event. The driver must be pathetic for material damage. The second scenario was much, much worse, says Voll.

READ ALSO: Expired tire change has not been replaced

Watch video: stopped advertising, this was a shame