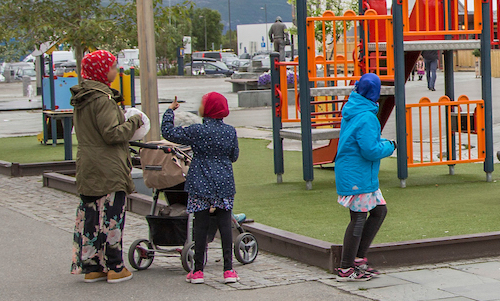 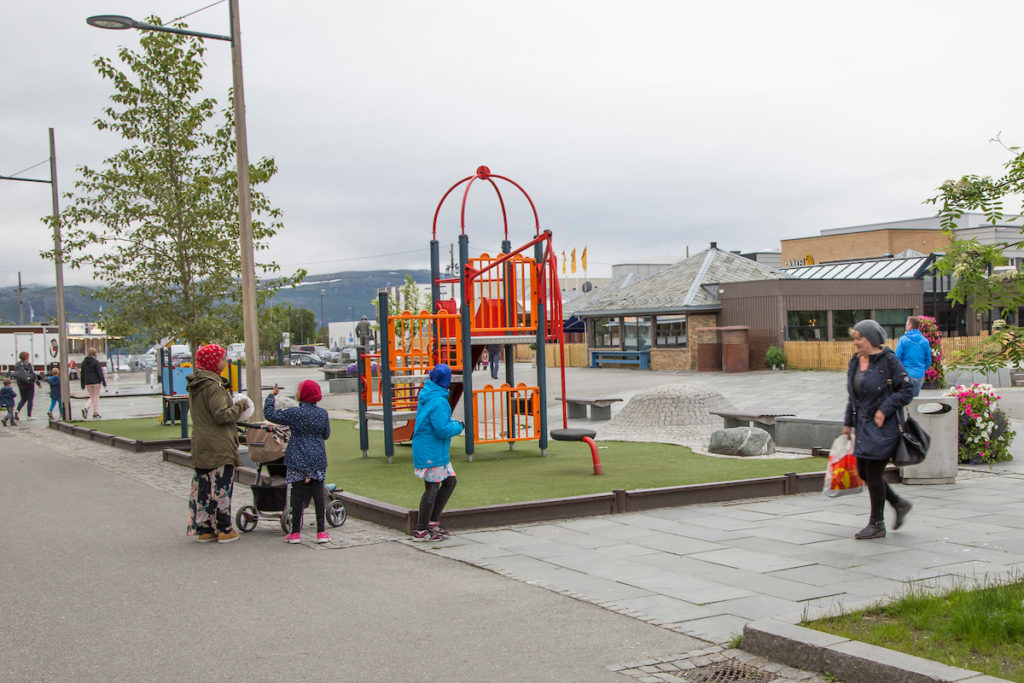 Population growth in Norway was the lowest since 2005 in the second quarter of this year, announcing Statistics Norway (SSB) on Wednesday morning.

Lower immigration is the main reason for this development. It emigrated 10,700 people, representing a decrease of 1,700 people from the previous year.

The decline in immigration is mainly due to the fact that there are fewer people with Syrian or Eritran citizenship. There is also a slight decrease in immigration from Afghanistan and Somalia.

There may therefore be fewer non-Western immigrants to Norway than until recently.

Does this mean that the liquidation of Norway has stopped?

The quarterly figures for non-western net immigration to Norway since 2007 can be found in Table 11327 of Statistics Norway: 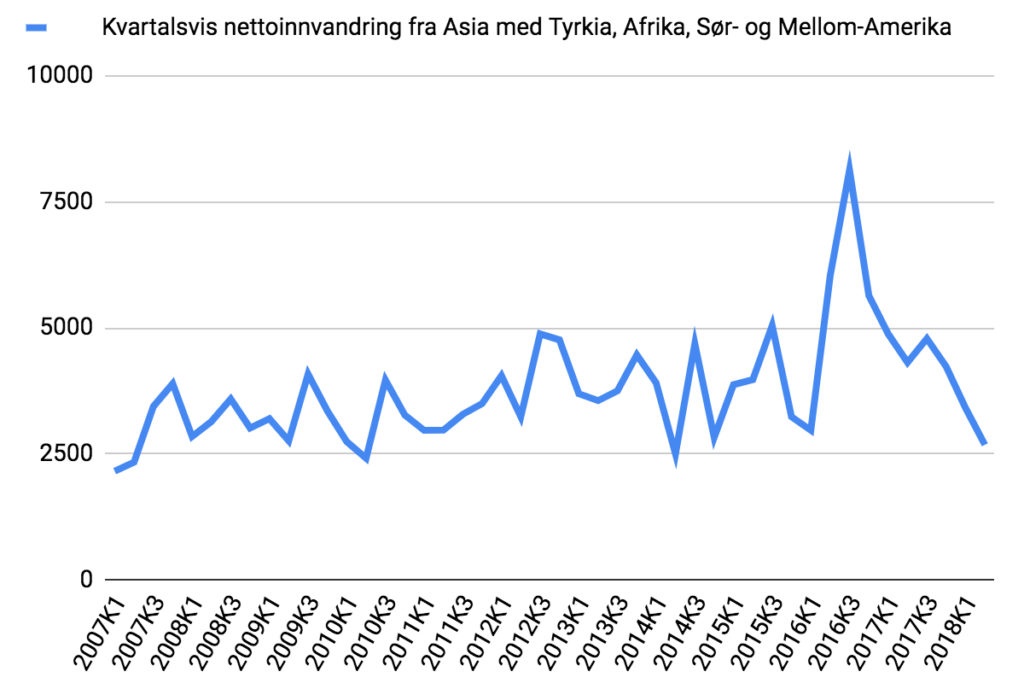 But it is still not an exceptionally low level seen in the light of this history in just over ten years, and it is also not a negligible level. 2680 people per quarter would amount to 10,720 people per year, which corresponds to about 19% of the birth class of 56,600 people in 2017. If we base the level of the first six months at 6090, the corresponding share would be closer to 22%.

Let's take a closer look at the annual non-Western immigration in Norway in the last half century, information found in Table 07822 of Statistics Denmark: 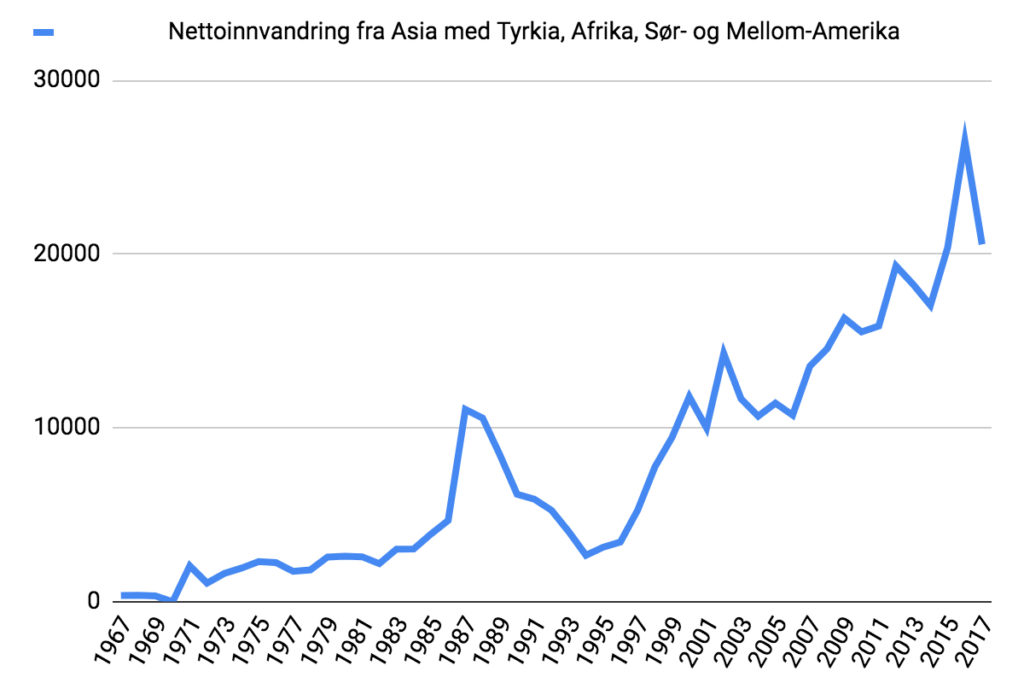 An annual level of about. 10,000 were traversed by the millennium change and have since seen a sharp upward trend and reached a peak in 2016.

Thus, non-Western immigration can fall back to a level in 2018 that is roughly equal to the time just after the millennium change. But neither is a sustainable level.

A population of four million can not easily maintain its own country in the long run if it has a steady flow of something that is actually more than a fifth of its birth cohort, from countries with hundreds of millions of people together – with more fertility than its own. .

But the inflow that took place in the period from April to June 2018 continues the establishment of Norway, albeit at a slower pace than in recent years. The outbreaks are gradually visible to the vast majority.