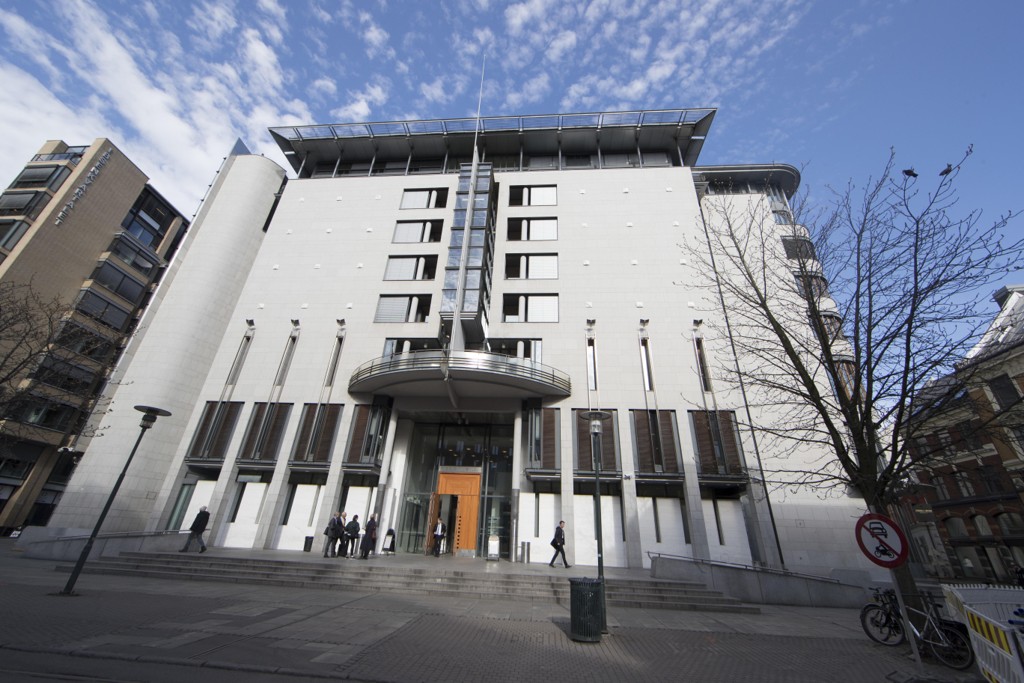 A GP with an office in Oslo is accused of rape and sexual abuse by abusing his position.

According to Nettavisen, the man who was in the fifties arrested this weekend and arrested Monday in the court of Oslo.

"We can confirm that a person has been arrested, and that the sentence applies to rape, among other things," says the head of the denial department in the Oslo police district Ann Kristin Grosberghaugen.

In addition, the man is accused of sexual abuse through abuse of his position, according to Nettavisen.

The doctor refuses to pay a fine. He has medical practice in Oslo together with several other doctors, but has a residential address outside the municipality of Oslo.