Still no traces of stolen Porsche 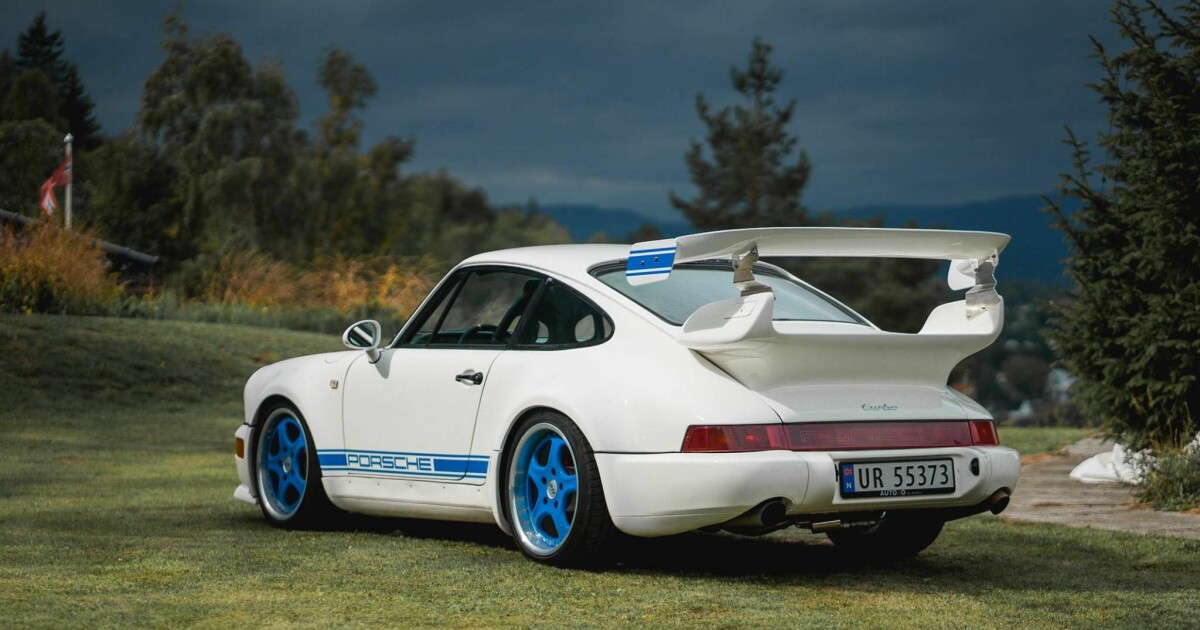 The person who stole a white Porsche 911 with registration number UR 55373 at Gardermoen, which was stolen from the police in the Råholt church on Saturday.

It was stolen from Gardermoen where artist Mikkel Christiansen had put it in the parking lot on Friday in DJ Broiler.

When he returned Saturday it was gone. The police had already sought it, but lost it at the Råholt church.

It was still gone Sunday morning.

"It was not found at night," says Arild Ruud, Operations Manager, at Romerikes Blad.

The police still want tips about the car.

The owner of the car tells RB that he parked the car on Friday morning at P10 at Gardermoen.

– Then I came back at 0830 today, it was not there. I have reported that it has been stolen. Then the police told them that they had already noticed it. It had failed to stop at a police check, he said Saturday morning.