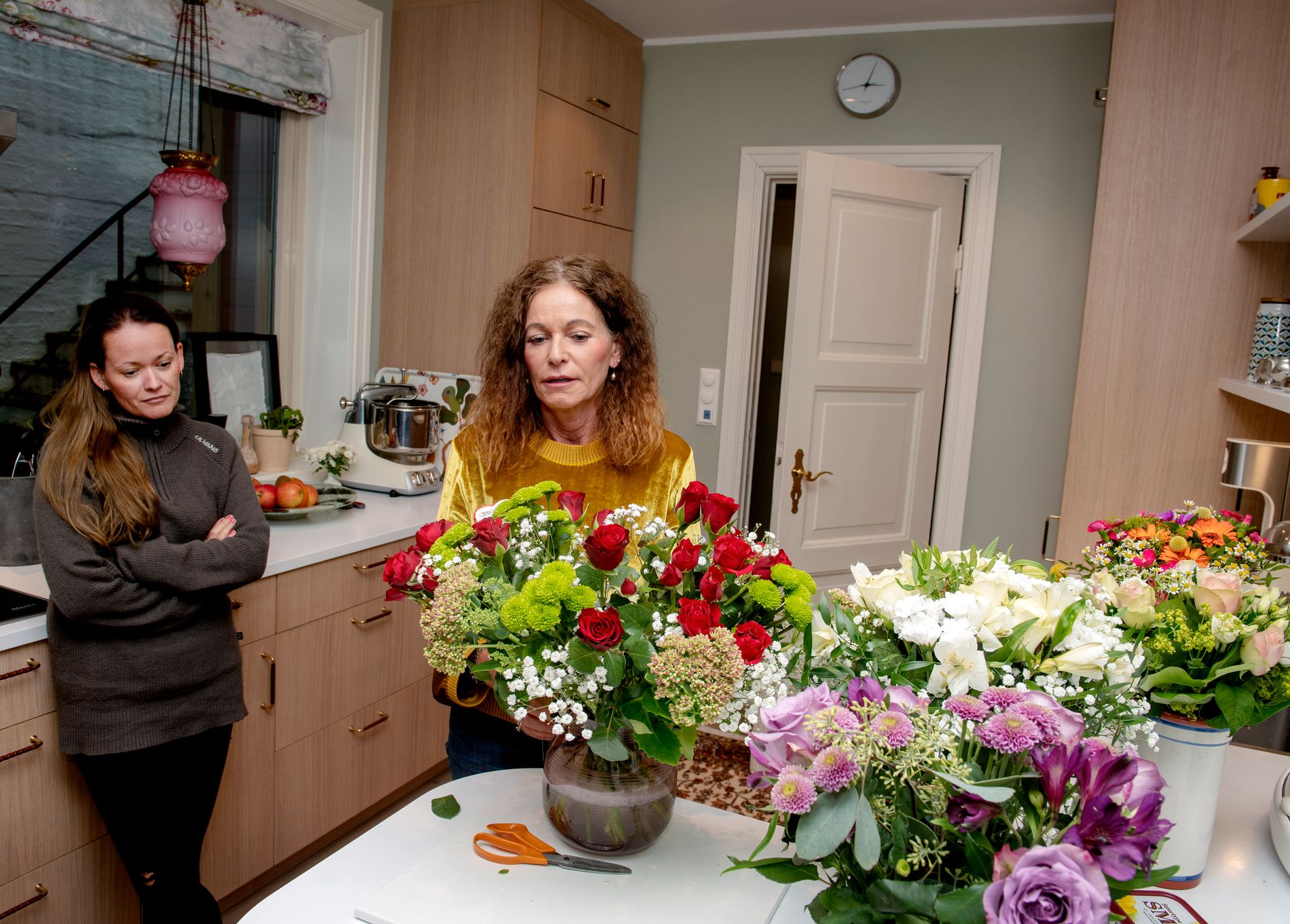 BERGEN (VG) On Wednesday, two leaders were hanged at their positions in Bergensklinikken. One of them, Kari Lossius, says that director Ole Hope himself has crossed the border by distributing patient files to which he had never had access.

Wednesday was known that Professional director Kari Lossius and Clinic Manager Eva Løvaas of Bergen Clinic have been suspended of their messages after it has been discovered major financial aberrations in the clinic. The allegations relate to error messages during daytime stays with patients. 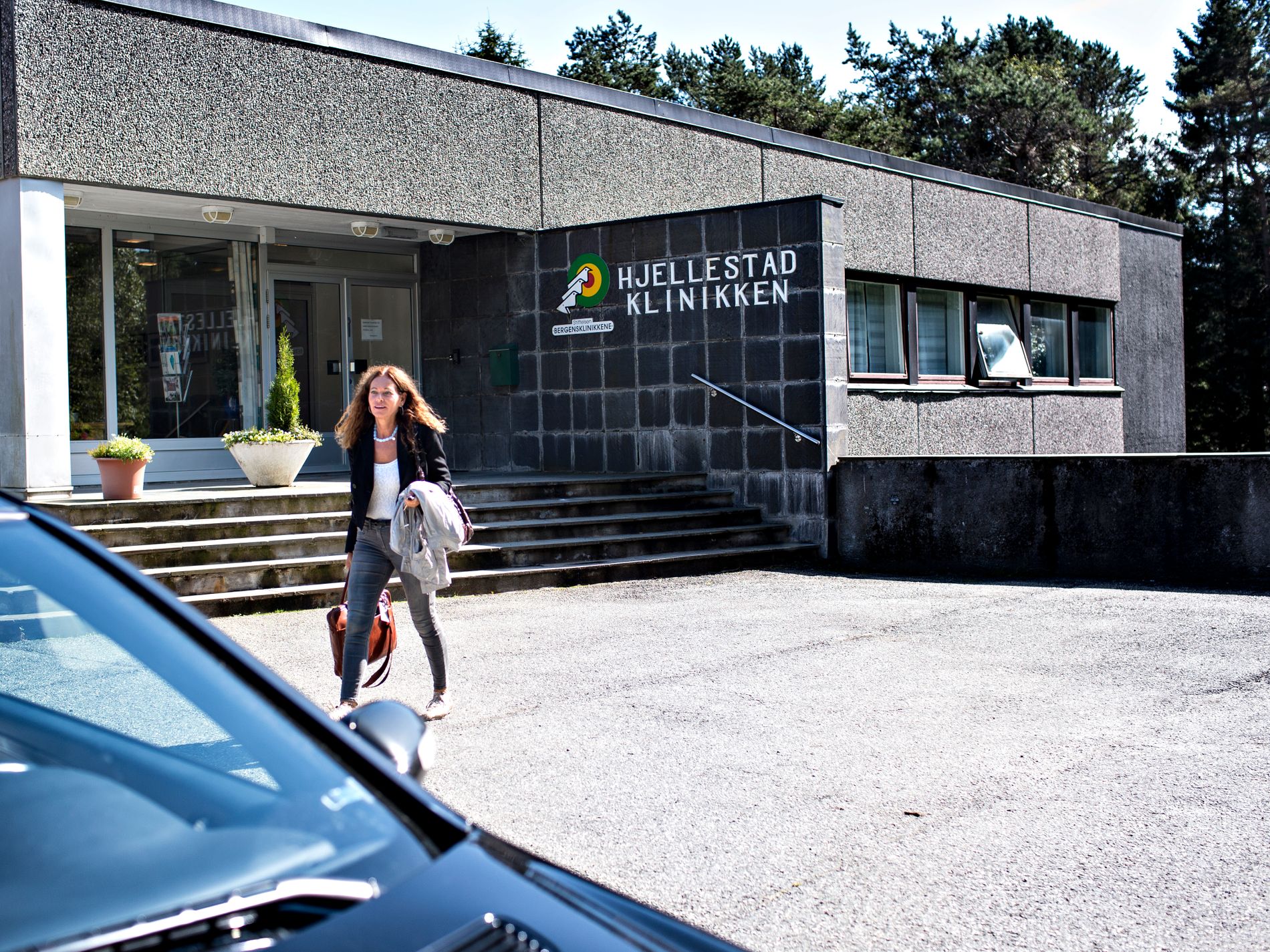 Clinic discovered millions of deviations – the leaders reject the accusations

"So far, it seems that deviations from the beginning of 2017 can be more than 1000 days, and in value the deviation can be estimated to be 3-5 million, according to a management press release.

It was Wednesday that the two were suspended from their posts. After what the VG knows, Helse Vest was informed of the case by Ole Hope, CEO, on Friday 17 August.

– Could ask to treat themselves

The suspension of the two clinics was first discussed Bergens Tidende.

And when VG meets Kari Lossius on Friday in her own home in Bergen, she does not hide that she can not handle the first one.

"One of the most important things we have learned is not to" lose "and treat the patient, and the worse they are, the more patient you are, when they leave the clinic we have a job done – and they get them back in bed If it takes a week or two weeks, it does not matter if we are actively working on getting it back, says Lossius to VG.

Although they are not physically admitted to the clinic, they are still working hard to get them back in this period, she says.

"We could ask them to take care of themselves, but it is against all modern treatments, and this helps prevent serious recurrences and overdoses," says Lossius, wondering if management is counting on this day.

– Not stuck in records

"If you enter a diary, you can see when the patient left the clinic, where you can also see that the treatment is completed after two weeks, but is the error message? What happened in that time is a huge effort to patient or to take a local measure.

According to the professional director, who worked in the clinic for 25 years, this case appeared "out of nowhere" two weeks ago when she returned from the summer holidays.

Firstly, she must have been offered a definitive package with a nine-month salary.

She says this about the allegations of error reporting:

– The numbers that appear there can only be found by snoring in the diary. I did not do that. So if he accuses Eva Løvaas and me of reporting them wrongly, we have only reported figures that we have of those who register the patients. It is sent straight. None of us have the requirement to report those numbers unless you read the diary – which we do not want to do. Because we do not have a patient relationship.

Because there are only therapists who have a connection with the patient who is going to read the diary of the individual, she finds.

– This is not special. The special thing is that Ole Hope has gained access to records and counted how he did it. He or someone in his name has now been in the magazines.

– Thursday you said that this is a matter of personal conflict. Which conflict did you refer to then?

– The conflict that Ole Hope has created. I did not know that I had a conflict with him before I came home from the summer vacation. Except that we disagree professionally with the road ahead.

– I am suspended for a case that is not even my responsibility. It is absolutely absurd. We clearly dispute it. We have never been illojal, but have worked with patients who are very, very difficult.

– So you mean you did not do anything wrong along the way?

– Yes, I'm sure. I screamed a lot. I have guaranteed a bit of emphasis. But I have not taken offense, I am absolutely certain.

Not afraid of his reputation

"We used the word witch hunt, and that's it, a pure witch hunt, if Ole Hope wanted us there, he would not have done it that way, it's sensational to be fired on a reporting system for which he was responsible. is.

– Did this damage your reputation, do you think?

– No, not a second. I am absolutely not afraid of my reputation.

– Do you have something that you regret?

– That's something I regret. But in this case I do not know what it should be. I could remain silent and get a good package and good days. But then I had to see myself in the mirror the next day, says Kari Lossius to VG. 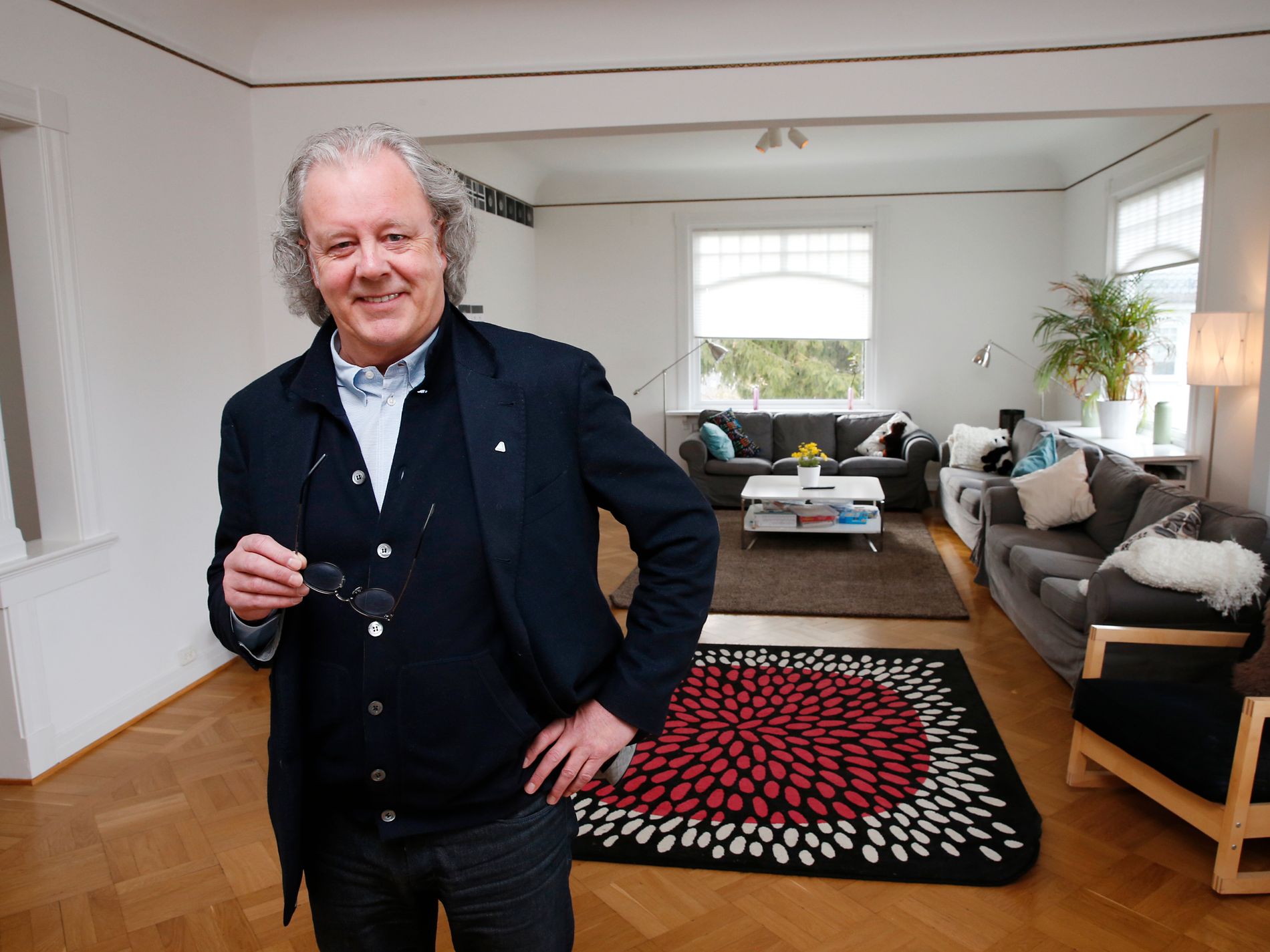 Aleris employees: a patient had to drive to Oslo so that she could buy drugs

Hope disapproves of the news

CEO Ole Hope rejects the allegations of Kari Lossius that he has carried out a "witch-hunt" against her. Claims that he stands behind journalism, he rejects.

Lossius is of the opinion that her suspension is rooted in an internal quarrel. This meant, among other things, that the CEO wanted to take her position as a professional.

– Did you have any cooperation problems before they were suspended?

"I do not want to comment on that," says the CEO of VG.

He also states that he has a lot of confidence in Bergen Clinic's therapists and their competence, and that he does not interfere in clinical practice.

Lossius himself believes that reporting lies is not within her responsibility and therefore reacts to the fact that she is suspended on the basis of error reporting.

However, Hope points out that Lossius was responsible for the reporting community until 1 July of this year.

"She is responsible for the quality of all grades that have been passed on to management and sent to Helse Vest, and she has had professional, reporting and management responsibilities for the clinics until she was suspended," he said.

Lossius says she hopes to get her job back at Bergensklinikken.

– The suspension institution is regulated according to the provisions of the Working Environment Act, which means that if surveys show that there is no basis for termination of employment, the suspension will be terminated ", says Hope to VG.