The man threatened random woman in the bus with a bonfire 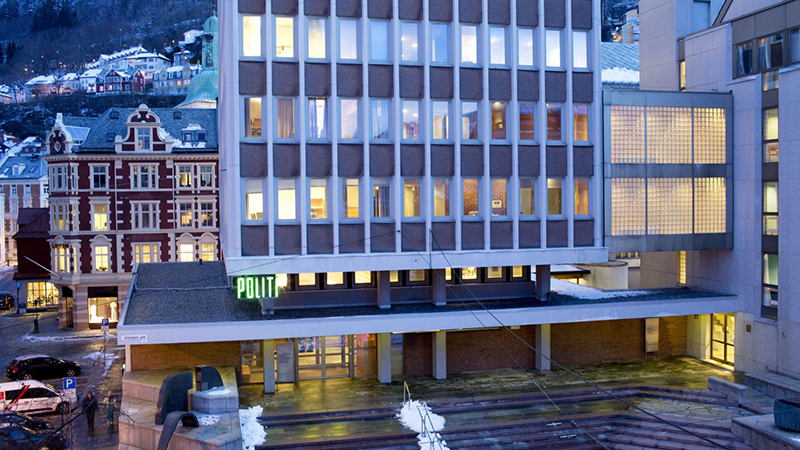 September 5 at 23:12from Eivind Funds

The police lightened Wednesday night after a man who threatened a woman on the bus in the Haukeland hospital.

– He threatened her with something that looked like a firearm. That could have been a screwdriver, said manager Knut Dahl-Michelsen in the West Police District in the 23rd.

The police were informed of the incident around 10 pm. The man and the woman did not know each other before.

– He was completely foreign to her. Eventually the suspects went missing and disappeared in the area around Haukeland Hospital, says Dahl-Michelsen.

The threatened woman also got out of the bus.

"She is not physically injured, but she has become very scared by nature," says Dahl-Michelsen.

"We are done with the search for the man for the evening", says operations manager Morten Rebnord.

The police have started investigating the case.

"We will question the woman and other witnesses, and then we will monitor video surveillance from the bus, says Rebnord.