The police are despairing about inappropriate softgun use 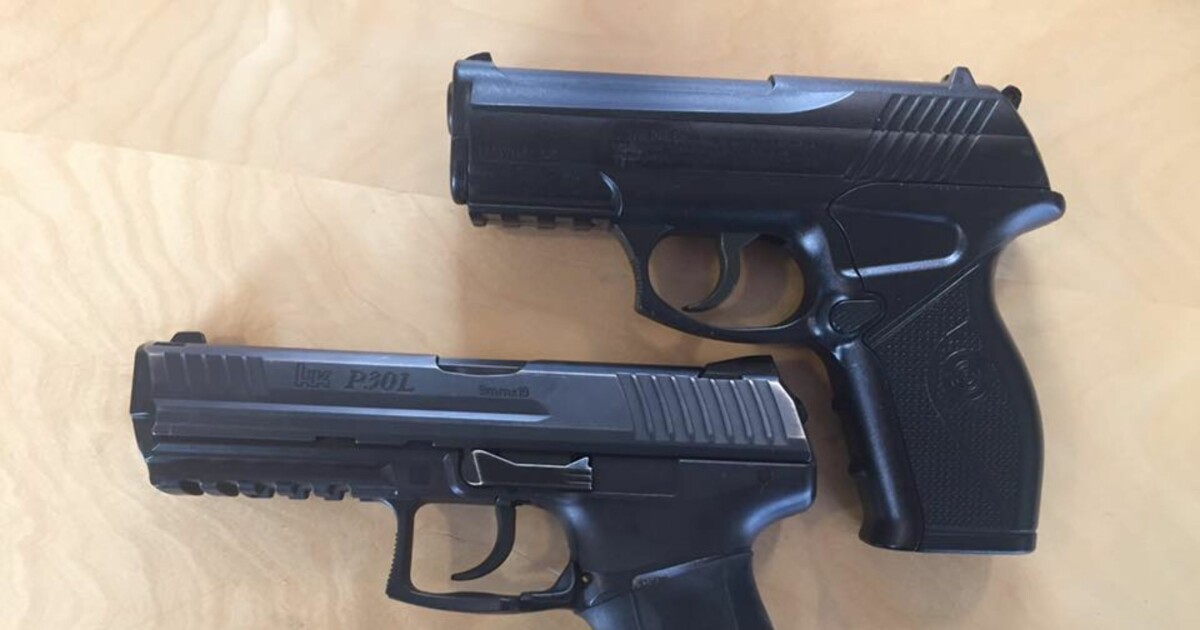 On Wednesday, armed police had to set off with a person who had been observed in Rana with a gun.

"There was someone who was on his way to an address in the center of Mo and brought this gun," said Operation Manager at Nordland Police District, Ivar Bo Nilsson, at TV 2.

The police were informed of the incident at 09.53 am.

Armed police traveled to the place where it appeared that there was no real weapon.

"Again it turned out that it was a soft rifle", police in Nordland writes on Twitter.

Now the police are confused that people use softgun in the public space.

"It is a challenge," says Ivar Bo Nilsson, explaining that softgun is not illegal in principle.

"But that's the way you carry it around and where you have the promotion that hinders us," he says.

The operation leader says that softguns are almost identical to real weapons and that the police should treat them as they are when they continue with messages.

#Rana. Mo center. A person observed with a gun. Armed police to the place. Again it turned out that it was a soft rifle.

Ivar Bo Nilsson says there are many softguns among people.

"And especially in the environments we work in the police, he says, adding that this was also the case on Wednesday.

The mission was solved without the danger of drama.

"We have removed the right softgun and it will be destroyed," he said.

The police now wants people to think twice about how to wear and store softguns.

"If I had to go with my friends to photograph with a softgun in a suitable location, I would put it in a bag and put it first if it was clear that there was some kind of activity or competition," says Nilsson.