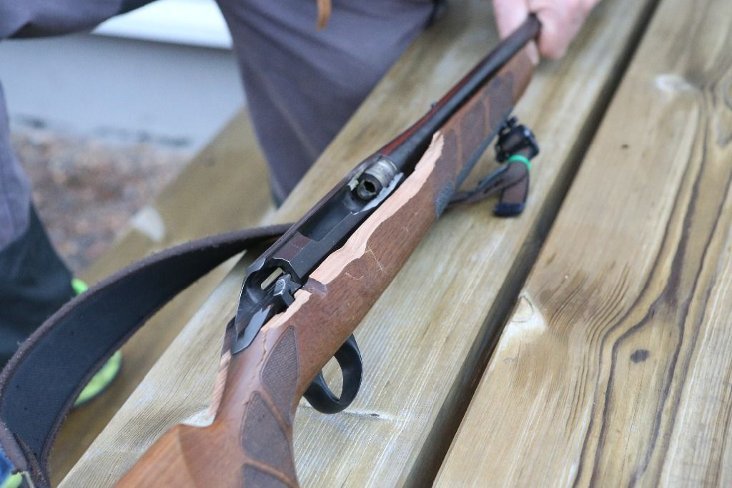 (Tønsbergs Leaf)
Ambulance and police moved to a shooting range in Vestre Andebu on Thursday afternoon after reporting an accident. The accident must have happened at 6.15 pm.

A few minutes after the first message, the police report that the emergency services are on site. One person is injured after the accident.

– A person is treated on the spot by ambulance personnel. The person is informed and talks to the ambulance staff, reports the operation center.

According to freelance photographer Geir Eriksen, there is a lady who suffered damage after a fair exploded. She was removed from the hospital site, reports Sandefjord Blad.

At 19.04 the police confirmed that the incident took place after an error in a weapon that caused an "explosion" in the weapon itself. The woman was injured in the face and the upper body. The police have taken possession of the weapon to investigate it.