Tønsbergs Blad – Mortality after an explosion in a boat on Vallø 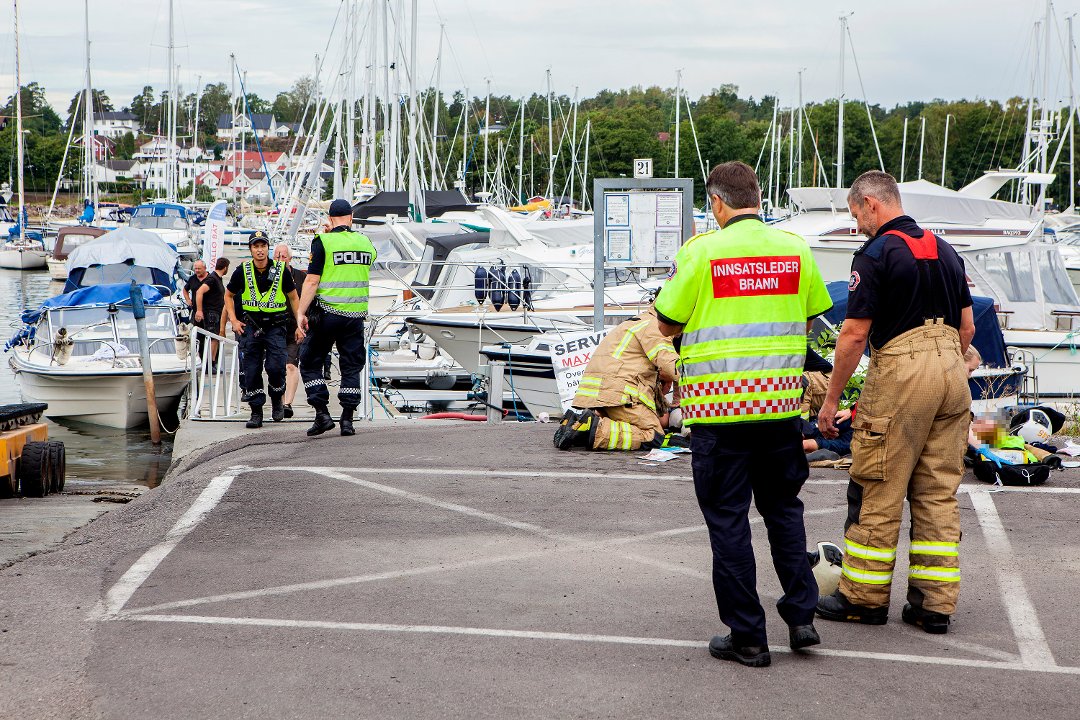 Bente Søndrol died in the Haukeland hospital on 30 August, where she had been treated since the accident. She was baptized in the church of Vallø on Thursday 13 September. Søndrol was 64 years old.

Four people were injured in the accident, three of them seriously. Søndrol and two other wounded were sent to the Haukeland hospital in Bergen for treatment on the day of the accident.

The blast occurred just after filling the fuel, while the boat moved away from the fuel system. There were a total of six people aboard the boat when it narrowed.

Witnesses on the spot heard a stench and saw heavy smoke coming from the boat. The explosion took place in the engine room on the boat, a Draco dagkruiser.