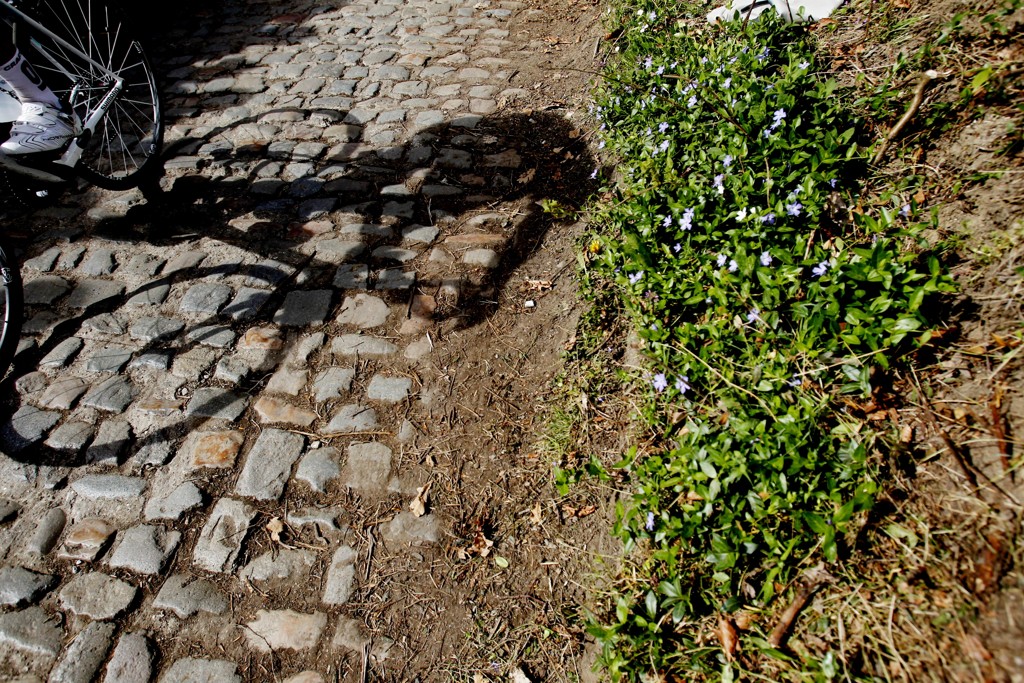 A male cyclist in the 50's was taken to the hospital on Saturday after a collision with another cyclist in Bærum. The man is called badly injured.

The police received the report at 22.22 hours.

"There is a group of cyclists who cycled together, two of whom came together, which led to his fall", says operations manager Marit Aune in the Oslo police district at NTB.

The man had suffered head injuries when he fell and is seriously injured.

The incident took place in Fornebu in the municipality of Bærum.