TRAFFIC ACCIDENTS , ACCIDENTS – Seven-year-old flew to the hospital after an accident with ATV in Rogaland 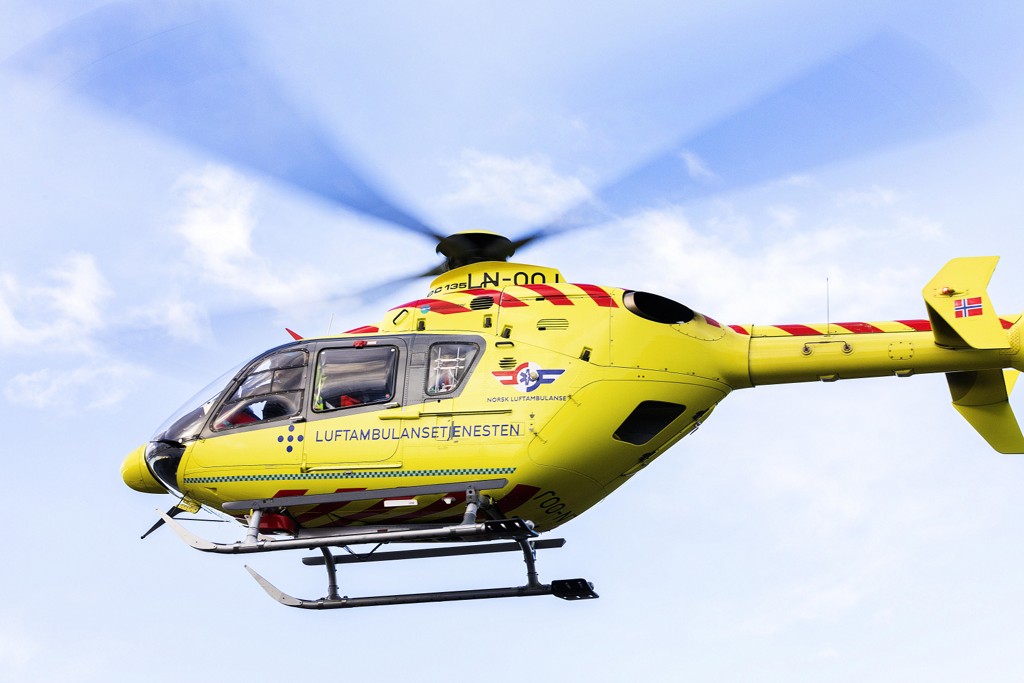 A seven year old boy was flown to a hospital in an air ambulance after an accident with an ATV in the Førresfjord between Karmøy and Tysvær in Rogaland.

"It is a seven-year-old who is on this ATV and injured himself." The boy is flown to a hospital with a bone and thigh injury with an air ambulance, "said operations manager Jøran Solheim in the southwestern police district of NTB.

The police have learned that the accident happened when the boy hit a fence in a garden, so that the ATV rolled.

The accident report arrived at the police on Sunday at 2:24 PM.