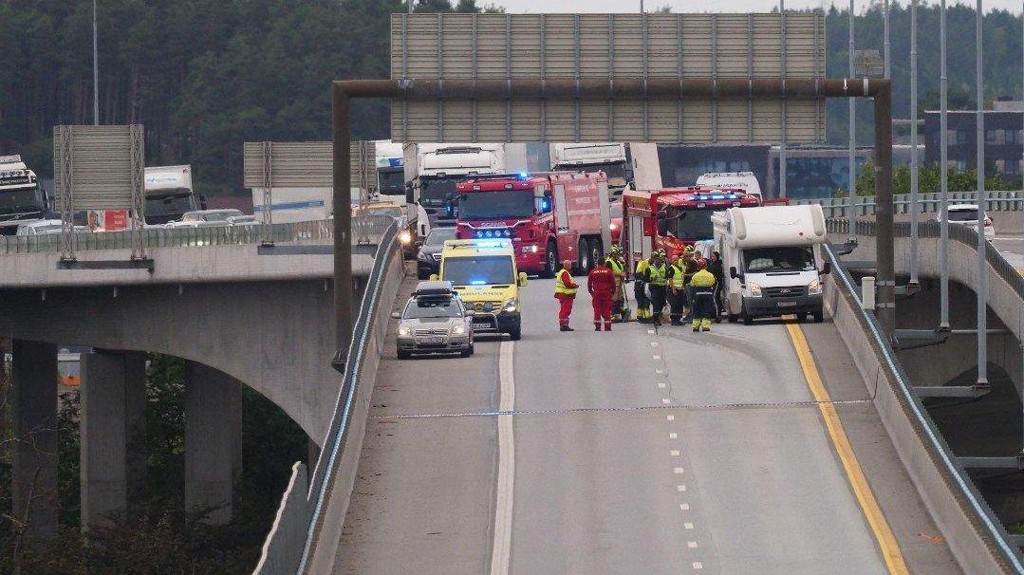 There are extreme cows both in and out of the center of Sarpsborg after a weigh-in on a Thursday afternoon in a motor car on the E6 in Sandesundsbrua.

(Sarpsborg Labor Gazette): The station reports at 17:24 that the E6 will be re-opened for traffic.

There are long lines in different places. According to the tips, there are cows all the way from Sandesund and throughout the Torsbekk valley. Also eastwards from the center of Sarpsborg there are traffic problems as a result of the accident on the E6. Drivers who come to the city center along the provincial road 118 from Grålum all end up in a long line.

In addition, there were long queues in Sarpsborg city center as a result of the collision, which caused more people to choose to drop off the E6 at the Lekevoll crossing in Grålum to drive through the city center. There is also cattle training along provincial road 118 at the church of Tune.

The accident between the van and the van took place in the middle of Sandesundsbrua in the race in the south just before 3.31 pm.

The E6 was completely closed for a period due to the accident.

It is probably a reversing disk. 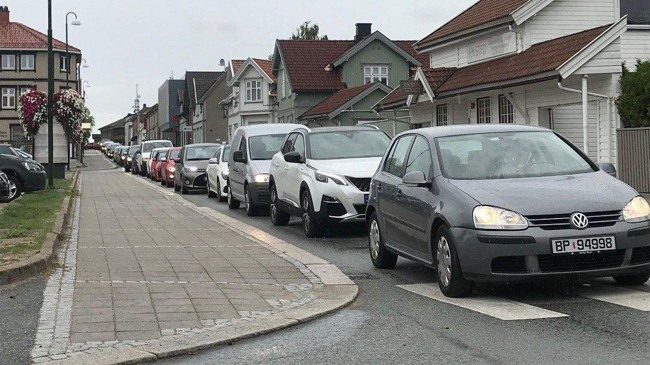 KØ: It is almost silent in the center of Sarpsborg. Photo: Tobias Nordli

The cause and extent of damage are unknown.

The queue stretches from Sandesundsbrua and all the way to the Qualtiy Hotel in Grålum.

– Long cows along the provincial road 109 to the Torsbekk valley, says a tipper.

There are also long cows to the east from the center of Sarpsborg. 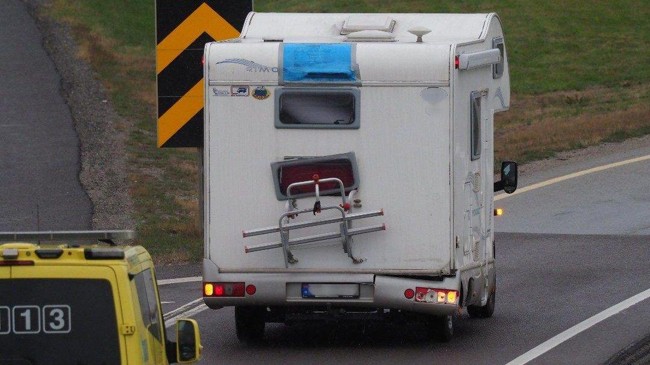 SMELT: a motorhome must have a passenger car in the fence. Photo: Tobias Nordli