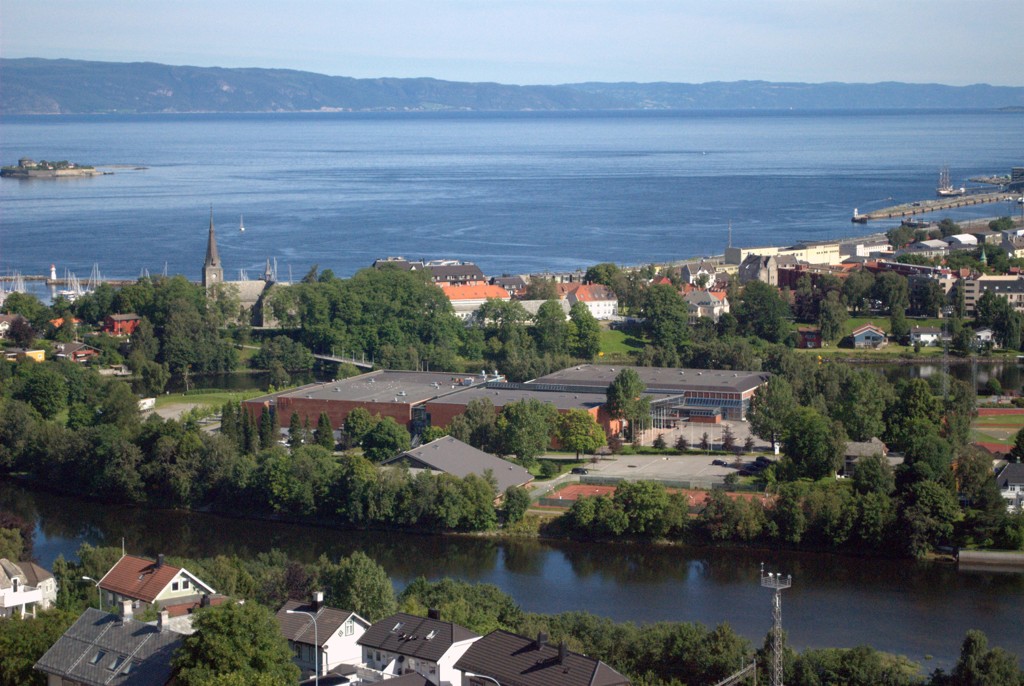 Trondheim Spektrum needs up to 55 million new shares, but some of the largest owners say no.

Before the summer it became known that Trondheim Spektrum, where the municipality is the largest owner, is in a critical economic situation. In an extraordinary
board of directors at the end of June, the board decided to ask the owners to deposit more money into the company and at the same time ask the loan borrower Nordea for additional loans to
together NOK 90 million, writes Adresseavisen (requires a subscription).

During the summer, the owners were asked to account for 55 million of these, by shooting new capital.

According to Adresseavisen, all three banks say no to shoot new money and bankruptcy threatens.

The administration in the municipality assumes that the hall of the estate will be transferred to the mortgage bank Nordea in case of bankruptcy, since they have the first priority mortgage in the facility.