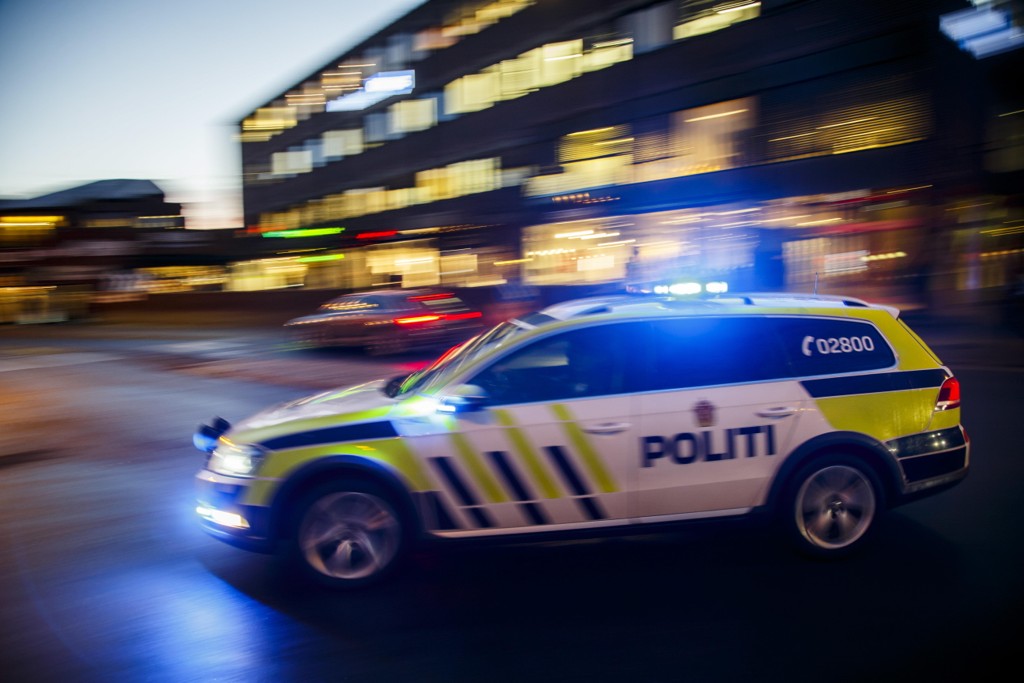 The police had to move to various companies in Oslo that were exposed to burglary Tuesday to Tuesday. It is not known if there is a connection.

The police reported to Fagerborg at 4.52 am in Bislett.

– We are located at two addresses not far from each other, where burglaries have been used in the same mode. Both places entered the perpetrator (s) through a window and emptied the cash register. We conduct research on both sites, the police write on Twitter.

Ten minutes later the police reported a burglary at Holmlia.

"We are on a breakthrough in business, this time in a clothing store where someone has entered via a broken route and wears clothes before they leave the place Patrols are looking for perpetrators.

At the same time, the police also had to move to Strandgata, where a guard had stopped a person who tried to steal bicycles with several others.

– The others stayed hanging from the place, but probably did not manage to bring anything. He who was taken away is now being removed from the city center.