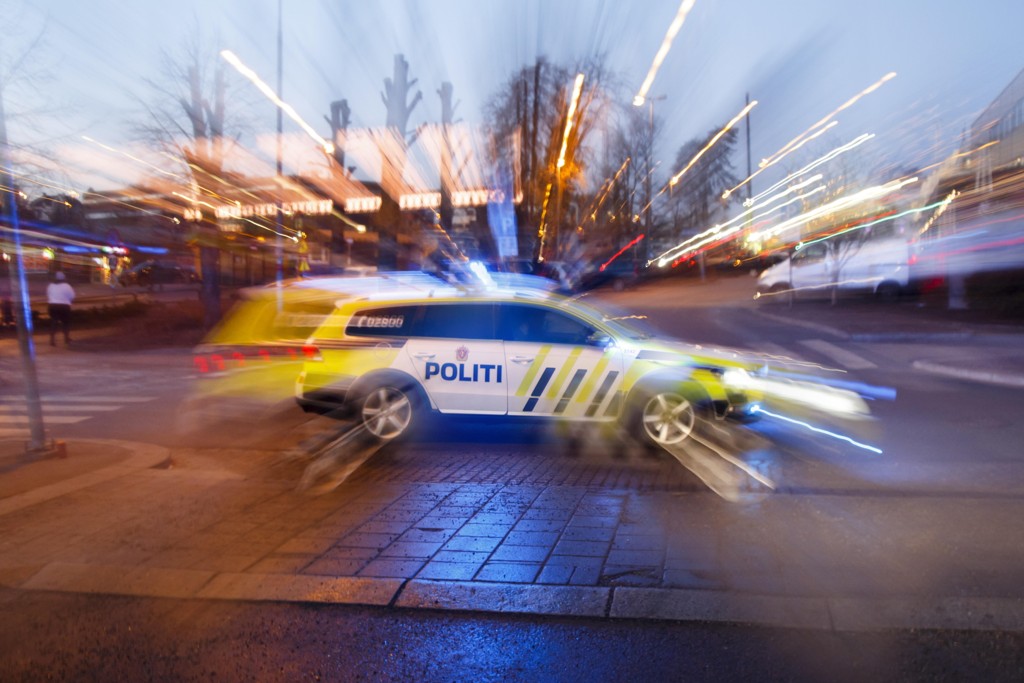 Several shots were fired on Thursday night in the open street in Sagene in Oslo. Two people are arrested and the police announce that they are looking for more people in the area.

"We have a lot of patrols in Arendalsgata and Grimstadgata after the fire has fired several shots on the open street, two people have been arrested on site, no injuries have been found, but we are looking for more people in the area, police said.

The police were informed of the incident at 6.37 pm.

"There were many emergency telephones that were shot on an open street, and people were running out," says operations manager Gjermund Stokkli of the Oslo police at NTB.

The police are on Thursday with a lot of patrols.

"We found more empty tires on the site and were looking for a car that disappeared from the site just before our arrival," said the operational manager.

He says that the signal from the two arrested persons corresponds to what the witness has stated.

"We are pretty sure that these two have something to do with the issue," says Stokkli.