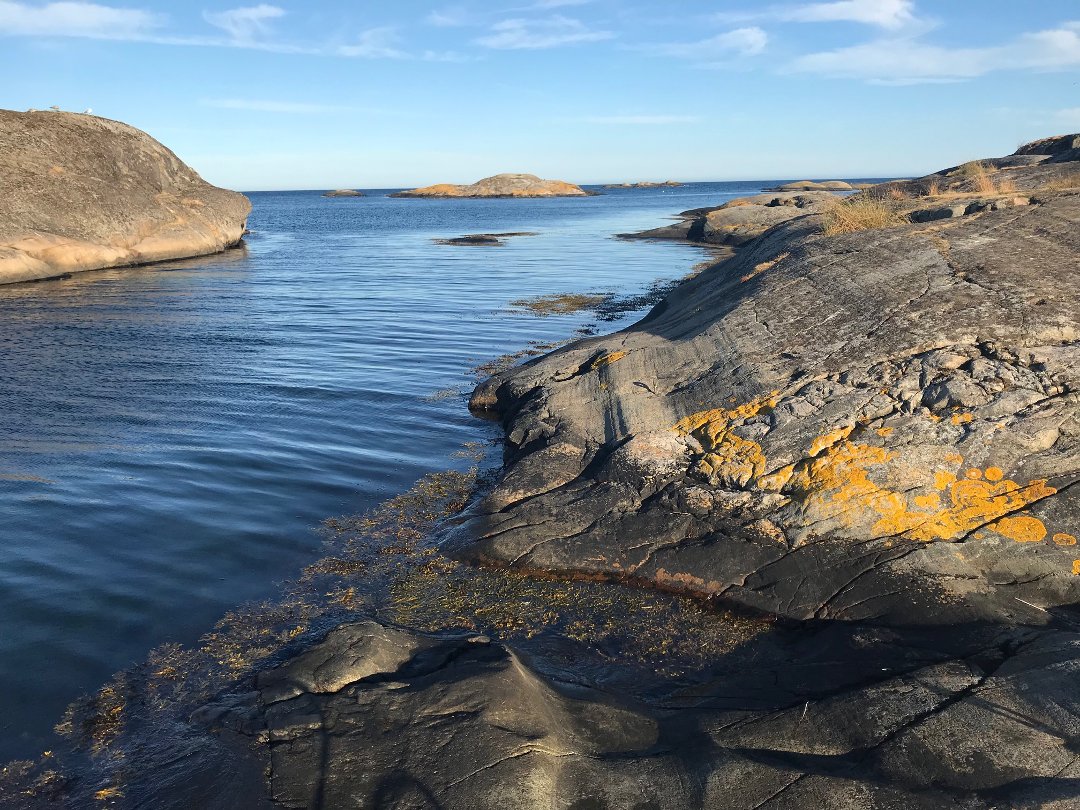 And the following weekend seems to be very good for both southern and eastern countries.

"For the weekend, Saturday is clearly the best, Sunday is not so good," explains meteorologist Kristian Gislefoss at the Meteorological Institute.

Also next week, summer will last for a few days. It will be 20 degrees and the sun until Wednesday.

"There will be some rain showers, but we will certainly have a worthy end in August," said the meteorologist. He adds that new low-pressure activity is going on after Wednesday. The weather will last for weeks.

When it becomes clear at the end of August, the temperatures in the vicinity of the night can quickly get worse.

"The mountain is already very good for the weekend, the freezing cold can come quickly in local cold wells, but in the lowlands in the south and east of the country I would not have been very concerned about my flowers, and would reassure Gislefoss.

Both in the north and in the south there is sun and heat next week. The exception is Western Norway, which ends in August in wet and cold style.

The weather we have now is very typical for the end of August. We are approaching autumn, but at the same time we have days when the temperature is 20 degrees. I will call it normal, says the meteorologist.

In the north of Norway there are already opportunities for snow on the mountain tops this weekend. This is true of the peaks, not the mountain crossings, Gislefoss emphasizes. Then the sun comes back, and large parts of Northern Norway get sun from Tuesday and temperatures to 15 degrees.

Western Norway unfortunately can not taste late summer. Here it gets gray and wet from the month, sometimes with a breeze.

This also partly applies to Møre og Romsdal, while Trøndelag receives a small review with summer on Mondays, Tuesdays and Wednesdays.

The days with the best weather can go up to 20 degrees. It seems that Trøndelag is hotter than Møre og Romsdal, "says Kristian Gislefoss.