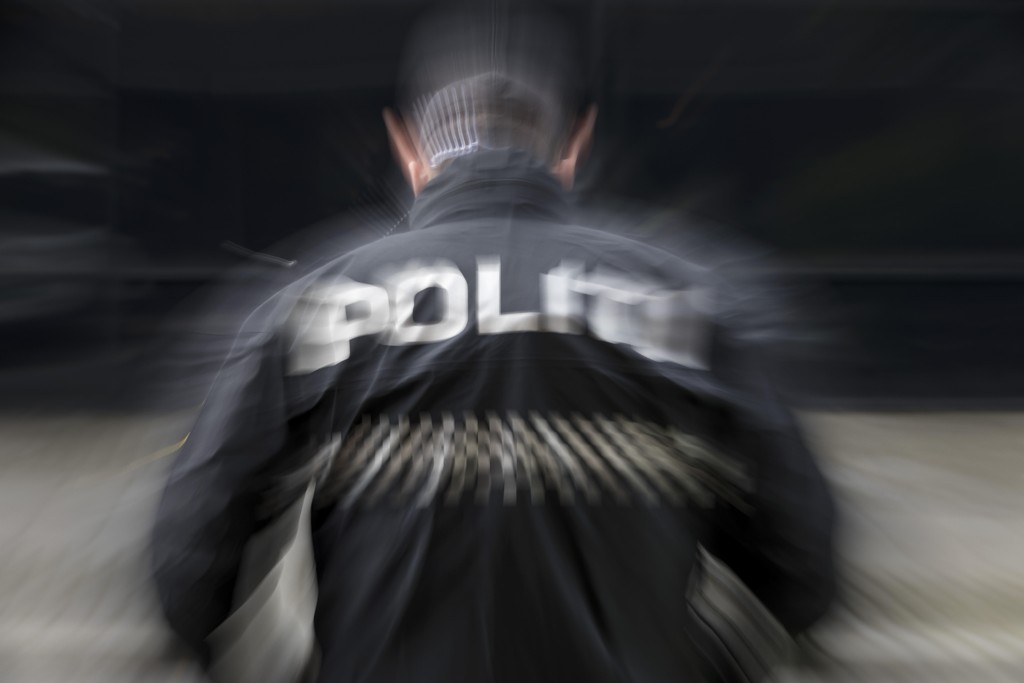 Strong winds make it difficult to set up one of the scenes for the park festival in Bodø. The management does not think it will collapse, but the neighbors have been sent to a hotel.

The festival started Friday and on Sunday the scenes had to be rolled out. First, police reported that one of the scenes was at risk of collapse. This later became somewhat moderate.

– We think it will stand up. That assessment was also agreed with the police, we do not want anyone around here, says festival manager Gøran Aamodt to Avisa Nordland.

If the scene were to fall, it will be against some houses, but according to the festival boss it will not affect them.

– It will be very uncomfortable to be there when it falls. It's about being safe and that the neighbors must feel safe, he says.

The residents of two houses are therefore allowed to spend the night in a hotel and on the podium before Monday they do not work.

Like this article, get more new news and new opinions!