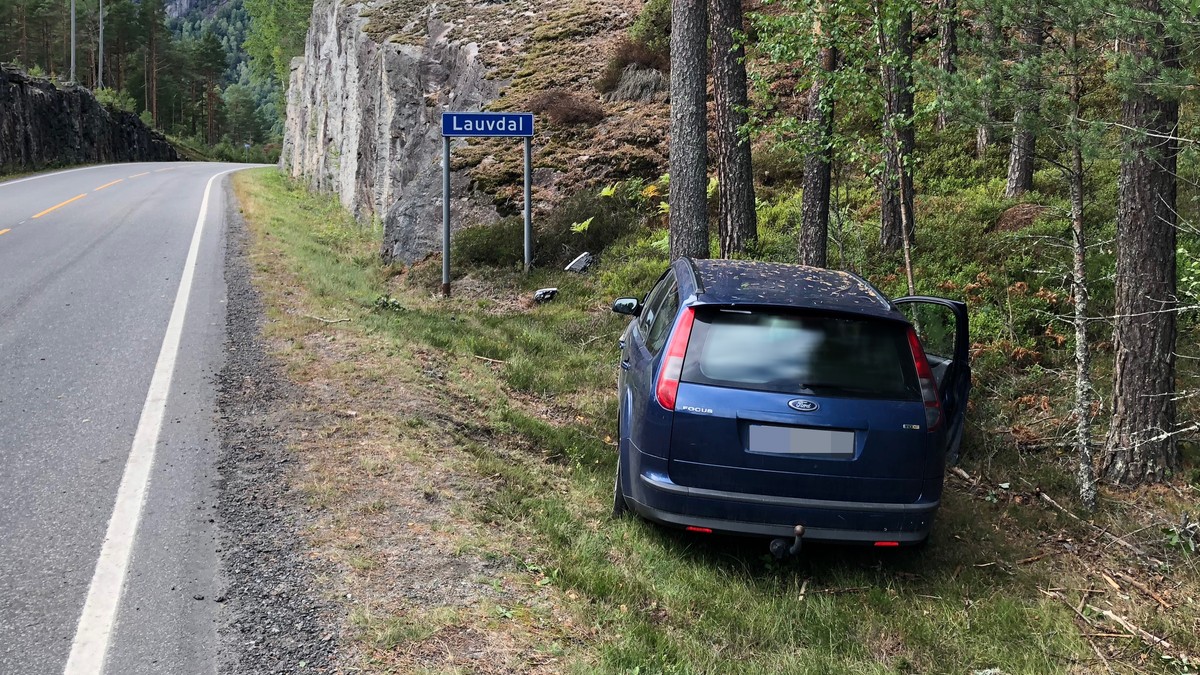 It was Friday at 15.49 that the police were informed of the accident.

– The woman was driven on highway 9 of the road and hit a tree. She was declared dead by a doctor on the spot, reports the head of the operation in the Agder police district at NRK.

The police declare that the family members of the woman have been informed of the incident.

Only in the car

Operations Manager Øyvind Hægeland confirms that only one vehicle was involved in the accident and that the woman was alone in the car when driving off the road and hit a tree.

The accident happened just north of the Fånefjell tunnel in Bygland. The police still do not know the cause of the accident.

Air ambulance was asked for the site in addition to various ambulance cars. The police announce that a revival was attempted on the spot for about an hour, but life would not survive.

Traffic is routed manually along the scene of the accident.