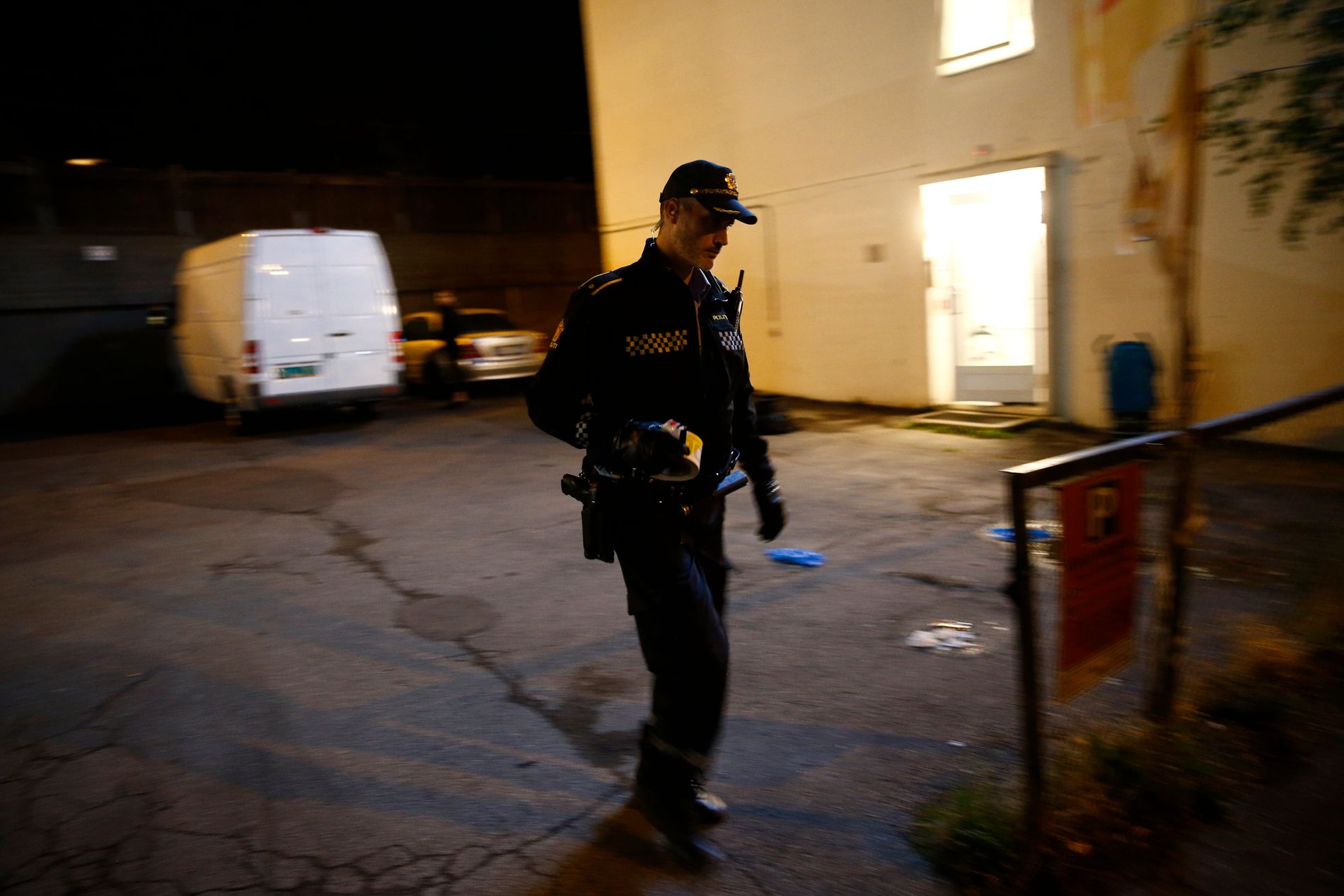 A woman died after the damage she caused when she was night to sunday stabbed. The police have control over one suspect and one witness.

Police and ambulances moved to the district of Grefsen in Oslo night to Sunday after being on were informed of a fight with a knife from a witness at 00:26. They found the knitted woman when they arrived, and she got lifesaving first aid from the ambulance staff.

The woman was taken to a hospital with critical injuries, informed the police of VG in a quarter of the first. But they failed to save her life. Just before half past three the police announce that the woman has died.

– One man was arrested and charged with murder. He's in the arrest. There is also a witness who is questioned. We have local strengths that leave traces behind, says operations manager Rune Ullsand at VG.

The police have control over one suspect and one witness in question. Prisoners and forensic workers on the spot.

The police continue the case and investigate the case further. They do not have the course of events or the relationship between the participants clear at this time. The woman is in the twenties.