Police say the man shot people in a car in Haugenstua with the intention of killing. The 28-year-old has previously been convicted of violence and drug-related crime.

Police district Oslo writes in a press release that the 28-year-old man has been accused of murder after this incident:

«Sunday, August 19, ca. In 2115 a car was shot during a trip to the north on the Østre Aker road in Haugenstua in Oslo. The photos must have been taken from another car that ran parallel to the car that was shot. & # 39; 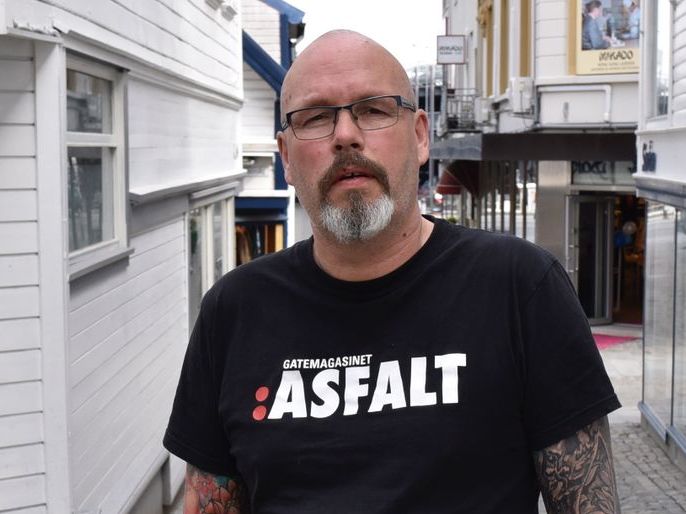 The police knows the man from the start.

– He is defined as belonging to the criminal network Young Guns. But we do not think this is a compromise between criminal gangs, says section head for investigation into severe violence Anne Alræk Solem to VG.

"We think this was no coincidence, but a focused shoot," she continues.

However, the police do not believe that the wanted man is a danger to the public.

– We have no information that he wants to hit random people. But we have a reason to suspect that he has shot in public space. Solem says that the police became aware of the case because the car with the offenders shortly after was stopped by a police car that was on another mission. The people in the car were interrogated and the scene was checked and the wanted man was quickly accused of the case and wanted in the internal systems of the police.

"We started looking for him fairly quickly after the incident on Sunday, and during the whole investigation the suspicion was strengthened, says Solem.

Why did not you do this before?

– For the sake of the investigation, there are several things that meant that we thought it advisable to wait. If we publicly inform this, the information also contains people involved ", says Solem.

According to the police, more people should have been present in the car that had been shot. No person was injured during shooting. The police believe that the shootings seem to be targeted and not directed at random people.

The police have reason to believe that the man lives in the eastern region, but he is internationally sought after. He was previously convicted of various circumstances, including violence at a location in Oslo. He has also been convicted for the storage of cannabis.