Anmeldelse: Ane Brun – «How beauty holds the hands of grief»

norway November 30, 2020 norway Comments Off on Anmeldelse: Ane Brun – «How beauty holds the hands of grief» 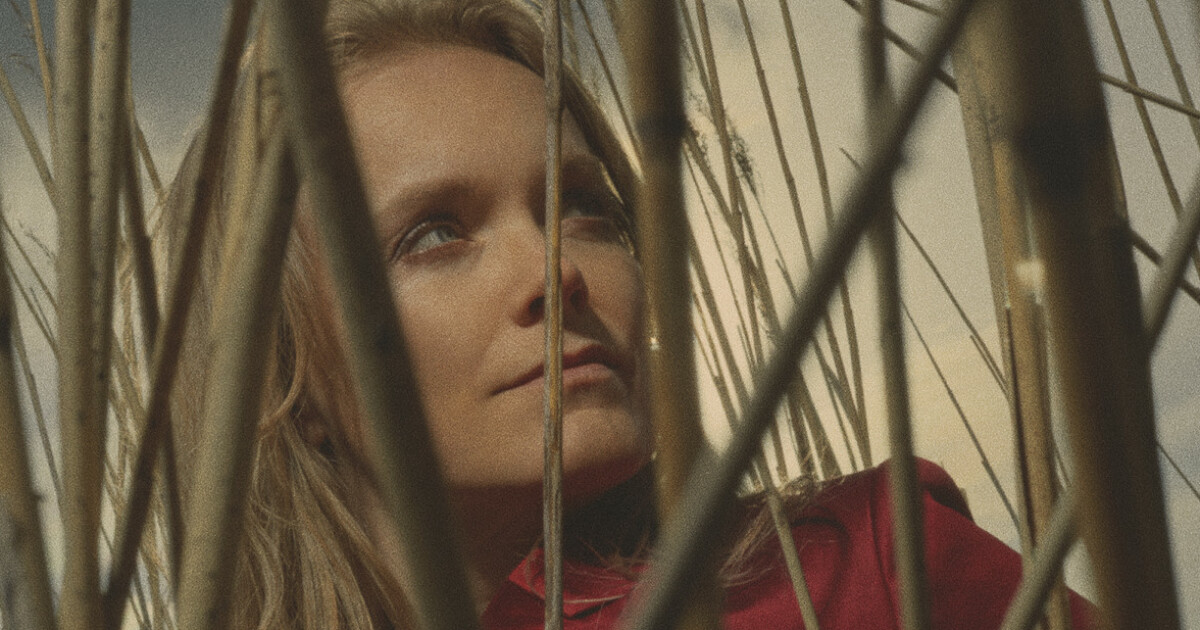 «A powerful part two in this fall’s two-stage rocket.»

ALBUM: A month after the critically acclaimed “After The Great Storm” comes part two of Ane Brun’s autumn release, the more relaxed album “How Beauty Holds The Hands of Sorrow”.

After The Great Storm was her first album of new material in five years, following a writing ban due to her father’s death in 2016. She was unable to write songs, but after staying in a cabin in the Norwegian mountains a small “explosion” of songs by the Stockholm-based singer and songwriter from Molde. In total she releases 21 tracks in a month (with four remixes of the songs from the first album).

Originally the plan was to release a double album, but on closer inspection there were two separate releases at short intervals. She herself stated that there are “two different rooms that you can enter”.

It is easy to understand if you listen to both as the mood in the two is very different. At the same time the expression much of the same on both albums, so it could also turned out to be a nice double album.

This is also because the two albums form a whole lyrically. The starting point for both albums is the grief for the death of his father. While “After The Great Storm” is more electronics inspired, “happier” and more uplifting purely musical, parts of “How Beauty Holds The Hands of Sorrow” are a lesson in melancholy and sadness. Some songs sound like one messe, and is one of the nicest we’ve heard on record this year. A source of inspiration are the American indie / alternative artist Sufjan Stevens and the German Nils Frahm, who mix classical music and electronics. It’s powerful, personal, and in many ways massive, even if it is occasionally instrumented sparingly.

The opening “Last breath” was the last to complete them. She felt done with what she wanted to say, and empty too. It became a key track that also gave the title to the album. It’s like the soundtrack of a movie, with 13 strings supporting the ‘dramatic’ soundscape and text pointing forward:
So life goes on
Oh, I really didn’t know how to proceed
And I did not understand
how beauty holds the hands of sorrow ».

In connection “Closer” is also hopeful, but on the other hand expressive – stripped down to just Martin Hederos’s piano and Anton Sundell’s samples. The two also co-produced this album with Brun themselves, and the musicians are essentially the same as last time.

Both synth and electronics dominated Song For Thrill And Tom, with mighty, almost holy choirs, and “Trust” would fit elegantly into its predecessor, while Meet You At The Delta with only acoustic guitar plus Hederos on keyboards and Breaking The Surface, with only Brown, reminiscent of “Vintage Brown”.

“Lose my way”, written with the American pianist, TV and film composer and producer Dustin O’Halloran, is a small “chamber piece” with piano, synth, cello and vocals.

The ninth and last song is a third version of “Don’t run and hide”, a key track from “After The Great Storm” – this time stripped down to piano and vocals.

Ane Brun has no reason to run and hide. A major European tour is planned next year, starting in Malmö in March and ending in Dublin in November. Oslo, Bergen and Stavanger will be visited at the end of March and Trondheim on April 9.