Hazards future in Chelsea: – Every match will be a test

norway January 1, 2019 norway Comments Off on Hazards future in Chelsea: – Every match will be a test 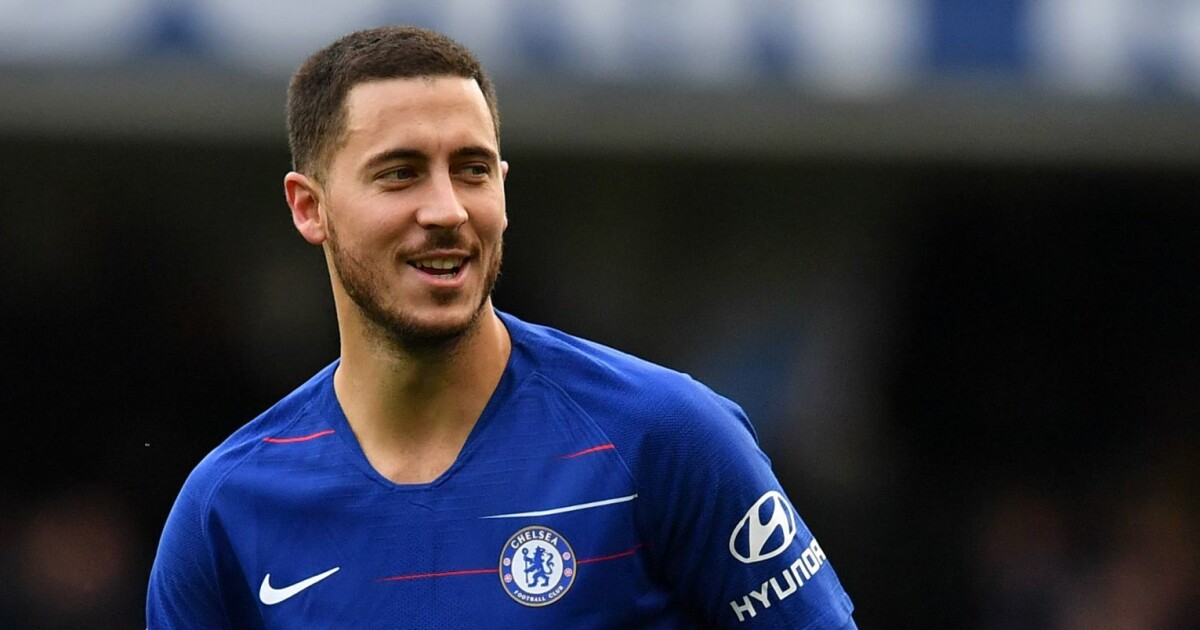 Eden Hazard is still connected to Real Madrid and he has flirted several times with a move to the Spanish capital team.

At the press conference for the 1-0 victory of Sunday at Crystal Palace, Chelsea manager Maurizio Sarri believed it was time to make a final decision.
The contract for the Belgian star expires in the summer of 2020.

– Now we come quickly in the January window, and what Sarri is going to think is whether Hazard goes to Real Madrid. He knows that Hazard is so extremely important, says Premier League expert from TV 2, Brede Hangeland.

– Every match will be a test

If Real Madrid really wants to buy Hazard, he finds that Chelsea has to sell.

– Then it comes down to what Hazard wants, and we can not answer that, but he has often said that he has a dream of Real Madrid. I think it is so simple that he should see Chelsea winning with titles under Sarri. Something like that
every game against the transition window will be a test, says Hangeland.

Eden Hazard can leave the club for free when the contract expires. The price tag of the 27-year-old will be lower for each transition window.

– Chelsea is completely addicted to him, and that is where Chelsea is at the moment. It is not the same layer without danger. He looks very happy, both on and off the circuit. He always plays with a smile, says Trevor Morley.

– Sarri wants to find out fairly quickly whether they are going to release him. All clubs in the world want him because he is one of the best top players in the world, the Premier League expert of TV 2 continues.

After scoring goals 100 and 101 against Watford last week, Hazard said he wanted to become a Chelsea legend before hitting former club heroes like Didier Drogba, John Terry and Frank Lampard.

– The signals he sends tell him that he is happy, says Morley, and continues:

– He looks happy and plays well, but there is talk about Real Madrid or one of the biggest clubs. Chelsea can offer as much money as possible in the Premier League, but he is in that part of his career that he has to go if he wants a new one.
experience. But if you enjoy your family in London, it is not just moving. You move your whole life at the same time. It is part of the assessment when. I feel that he is staying in Chelsea.

Chelsea is in fourth place in the Premier League with two points up to Tottenham in front. There are nine points for the Premier League that leads Liverpool. The club also continues to the 16th finals in the European competition.

Hazard has scored 12 goals and nine goals will pass this season.