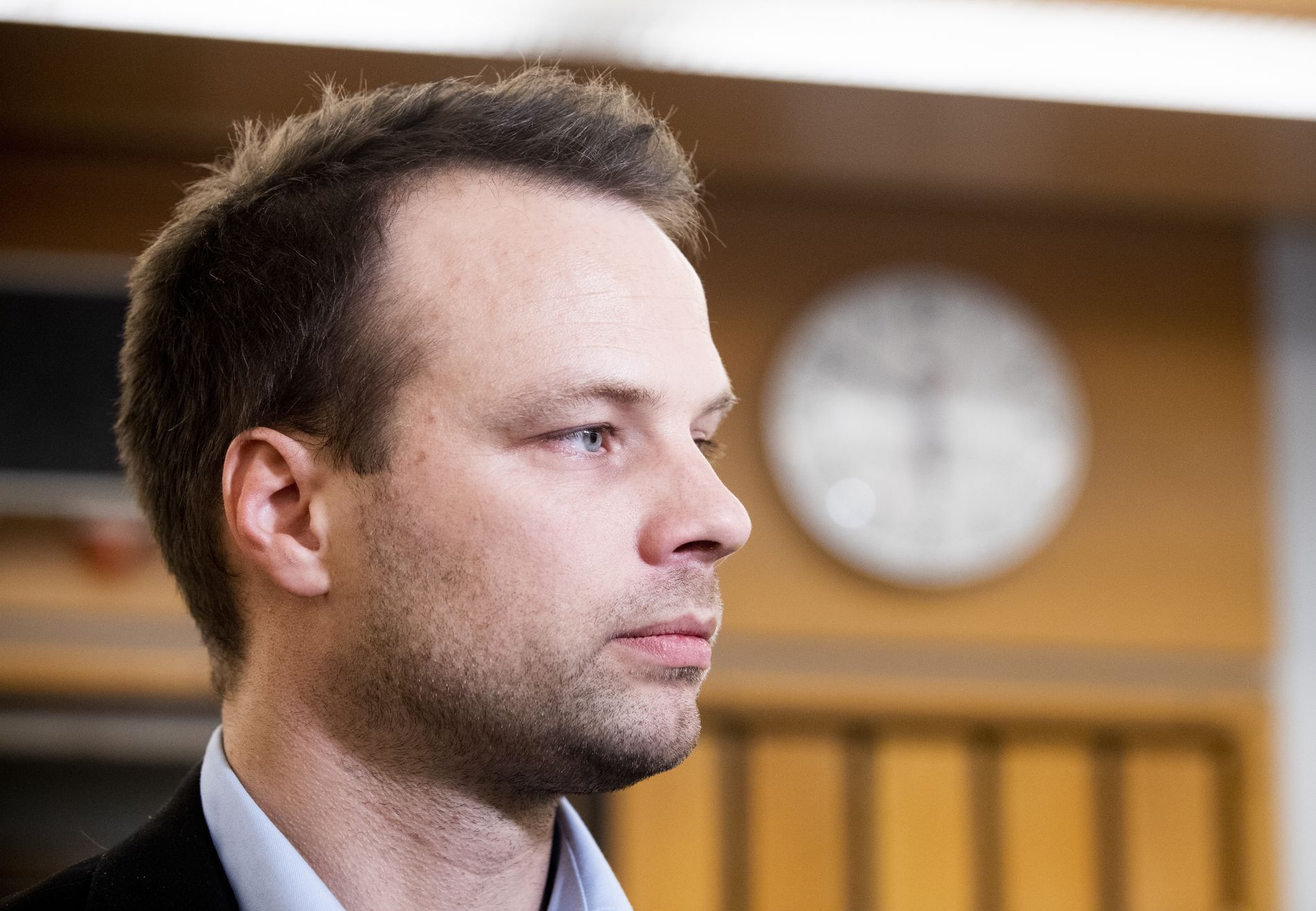 FRP leader Jon Helgheim was evicted from a safe seat in the Storting this weekend. He believes it is a neighborhood uprising.

On Saturday, the profiled Storting representative Jon Helgheim lost the battle for first place on the Storting list in Buskerud Frp. It surprised both himself and several members of the party.

– It was a rough day yesterday. But the support people are showing is overwhelming, Helgheim tells VG.

VG tried to get in touch with Wold, but failed on Sunday evening.

Hege Breen Bakken, political editor of Drammens Tidene, in a leading position writes that Helgheim was crushed by a well-coordinated district uprising:

“Nobody saw it coming, members are furious and the party leadership is stunned. But in the FRP ward, which many have underestimated, they are taking a nap tonight.”

Bakken explains what happened behind the scenes, with many members of district councils such as Hallingdal, Modum, Ringerike, Lier and Gol being so cursed about Drammen’s dominance in the party that they asked Morten Wold to challenge Helgheim.

In the same editorial, she writes that those present in the conference room at Kongsberg describe the atmosphere as “very special”. In the acceptance speech, Wold said that he “should have stood here and been happy,” but that he was quite sad.

Helgheim himself was surprised by what happened and explains that he spent most of his time on politics:

– I have not been following the dirty game that someone has played particularly well, I have been fully occupied with doing my job. Someone took advantage of that, I went there for a blast.

Gol Frp: Was a bit surprised

Gol Frp’s leader, Tor Helge Berg, confirms to VG that it was he who suggested Wold, but denies it’s a nasty game:

– The nomination committee had listed too much Drammen dominance. If it had been a more neighborhood-friendly list, it might have been different.

Berg admits to be both disappointed and regret that Helgheim will not be featured in the Storting in the coming period:

– Elections have been made, it is a democratic process. I thought it would be more 50/50 so it kind of surprised me.

– Do you regret getting promoted to Wold afterwards?

– It is as it has become and the choice has been made. We can’t do much with it now. But if the committee had made a list that included all of Buskerud, the situation would have been different. Jon Helgheim is a fantastic politician and does a lot of good, and I am sorry he was not second on the team.

Helgheim refused a second seat because it is highly uncertain whether Buskerud Frp will get two seats in the next elections. This is because of lower opinion polls as well as because Røyken and Hurum are now part of Asker, not Buskerud.

– I had told them in advance that I was not a runner-up, so they knew I was out if I lost first place. For me, second place would mean working around the clock for a place I probably won’t get, and out of work the next day or something. I could not fault this family and myself.

Helgheim: – I think someone feels cheated

Helgheim believes that the outcome of the neighborhood mobilization has probably surprised many and calls it a game:

– I don’t feel like playing games like that, if they’re not happy doing my job I have to respect it and find something else to do. I think some people feel cheated over something they didn’t know the extent of. It’s a shame this wasn’t about politics, but someone attacked me because they were unhappy with the seats below me.

– Could you be too controversial in your views, including on immigration?

– I had support in unison in the party. There have been discussions about nuances, of course, but I feel like I have received tremendous support from the whole party all along, Helgheim says.