iPhone, Apple | Sharp criticism after the launch of the iPhone:

norway November 22, 2020 norway Comments Off on iPhone, Apple | Sharp criticism after the launch of the iPhone: 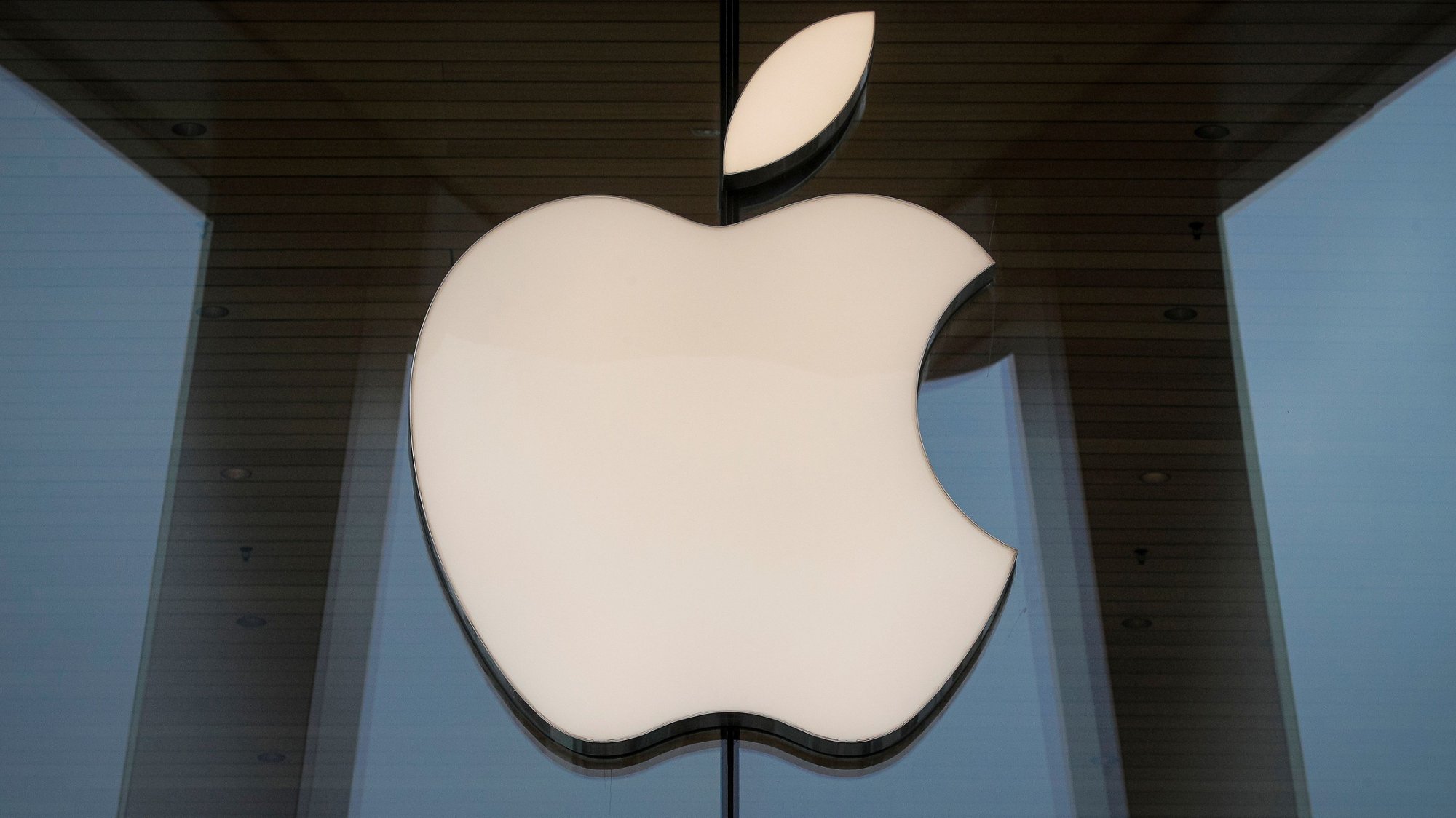 Apple recently launched its new iPhone 12 model. It then became clear that the company no longer intended to include the power adapter and earbuds in the box – even in the most expensive model, which costs NOK 13,990, this becomes standard.

Apple justifies this by helping to reduce CO2 emissions while boxes keep getting smaller and lighter. The company itself says that they can now transport 70 percent more per pallet. The provision will also apply to older models that are still in the range.

See also: Made fun of after the launch of a new iPhone

A UN report has calculated that the amount of EE waste produced in the world in 2019 is 53.6 million tons, DinSide.no writes, and in that sense, this seems like a logical direction to go in. Power adapters and earplugs are also something that most of us already have.

“Apple customers already own more than 700 million earbuds and there are more than two billion Apple adapters around the world,” said Lisa Jackson, Apple’s vice president, in connection with the launch of the iPhone 12.

In addition, Jackson claimed that this move is akin to taking 450,000 cars off the road every year.

Among those responding is the Nature Conservation Association in Norway.

– When things cost more, it usually means you take better care of them. And there is probably no doubt that many households have many more chargers than they need, precisely because a new one is always included. An extra dimension to this are the brand-specific chargers, says leader of the Nature Conservation Association, Silje Lundberg, to Nettavisen.

– What all mobile companies should do is switch to universal chargers, as the EU has said in the past. – At the same time, Apple is anything but an ecological lighthouse. They intentionally make it more difficult to fix their cell phones and are like the worst in this area. Apple sued, among other things, a repairman in Ski who repaired iPhones because he did not use Apple’s original parts.

The MDGs are also responding to Apple’s new move.

Hulda Holtvedt is a spokesperson for the Green Party, and she describes it all as “greenwashing”.

– I don’t think this sounds like a real Apple climate measure. It sounds like the point is to get the most money out of the consumer. This is called “greenwashing”. We applaud companies that want to take their social responsibility and produce more environmentally friendly, and Apple should start extending the durability of the phone and batteries earlier. They have a business model that means that customers often buy new products, Hottvedt tells Nettavisen.

– It would have been better than fooling the consumer that this is an environmental measure when in fact it is avarice.

This is how Holtvedt explains what falls under the term “greenwashing”:

Holtvedt further explains that green washing means that a measure is about taking care of the environment, while it really is about completely different things, such as making money yourself. If Apple then says this is an environmental measure, that is of course good for their marketing product. However, the consumer must be able to distinguish between good initiatives from the business world and what is simply a sales trick, the politician emphasizes.

– Apple has a business model that means their products will expire or be destroyed within a few years. One solution could be to mandate sustainability labels on the products so that consumers know more about what kind of sustainability they may have.

The online newspaper has not been able to get any comments from Apple.