Review: “Every time we meet – anniversary” on TV 2

norway December 4, 2020 norway Comments Off on Review: “Every time we meet – anniversary” on TV 2 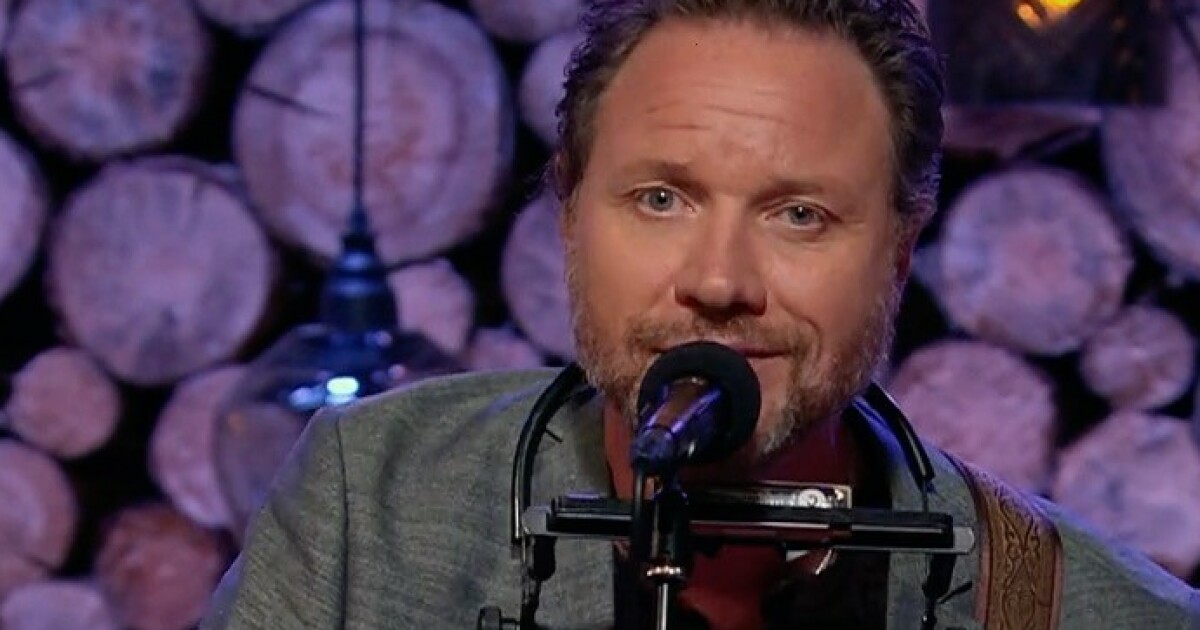 TV: Almost full exploitation in “Every time we meet – anniversary” tonight – and last night for the hosts Tshawe and Silya. They are replaced by Morten Abel and Marion Ravn, who are “warming up” for the role tonight. Magnus Grønneberg (CC Cowboys), Hans Petter Aaserud (Trang Fødsel) and Øivind «Elg» Elgenes also enter. There will also be many emotions tonight. And laughter.

Marion sets a new record in sipping just a minute after Morten says he will be singing “The Minute”. It was the first song to be released after she recorded it at Morten’s studio in Stavanger. She was invited there after meeting in “Every time we meet” in 2013, so the ring ends.

But Marion has a drive in the original that Morten doesn’t want or can’t match at all. It will be a pale and somewhat tough version of the song, in which piano and strings have been replaced by a more anonymous September When-like version with a touch of electronics. Abel does little to lift the track, so this is just going to be a pure transport stage.

Elg sings Mods, the band world famous in Stavanger that has filled the city’s stadium three times. And this is in any case difficult!

Elg stood for the “Every time we meet” moment when he sang deLillos’ “The brain is alone” in 2014. He may never be able to match that, but he has to come up with something! He’s doing this song, written by a pure young Morten Abel, with a Kristiansund twist. Then it becomes “The two of us go all alone”! He takes the tempo down and pulls it in a cool roots direction, with a lot of guitar and a little violin in the back. It seems like this song is in the middle of nowhere for Elg, who conveys it with his warm, laid back hippie performance.

Tonight everything is of course in the difficult corner. – I don’t have your vote and have to do it my way, says Magnus. It soon means it’s pulled in the direction of CC Cowboys, here with a slightly different chorus – and with Marion and Silya as choristers.

It’s easy to understand that he ends up there, as this might as well have been a CC Cowboys song. He and Elg are very similar as songwriters, just with a slightly different geographic premise. It may not storm that often in Fredrikstad, but Magnus is good at “pretending”. The song takes on greater intensity over time and Marie Klåpbakken’s violin fills in nicely, so then it happens that Magnus gets a little overfire in the harmonica on the butt. The best yet.

Wow this was refreshing! Marion “dresses” the electric guitar, because now he is going to rock. It is not unknown to her, so the starting point is good.

The title is pretty rough, the chorus is catchy and the lyrics are written by an “angry man” – straight to the point and kind of harsh for “picky” ladies. Marion has not been provoked and has no problem living in the problem – at least not after Hans Petter explains why the song was written. It has become a rocker on the edge of punk, with even more energy than the original. And it benefits from a tensioner. Marion simply steals this pop single featuring Trang Fødsel from 2018 and makes it more musically interesting – and better – with good help from house guitarist Truls Hval. Female rockers are scarce, and this is the best damn thing that could have happened to this song.

We listen to the last two songs when the program returns at 9.40 pm after the intermission.