norway November 22, 2020 norway Comments Off on “The Crown”: – The Queen’s gloomy family history 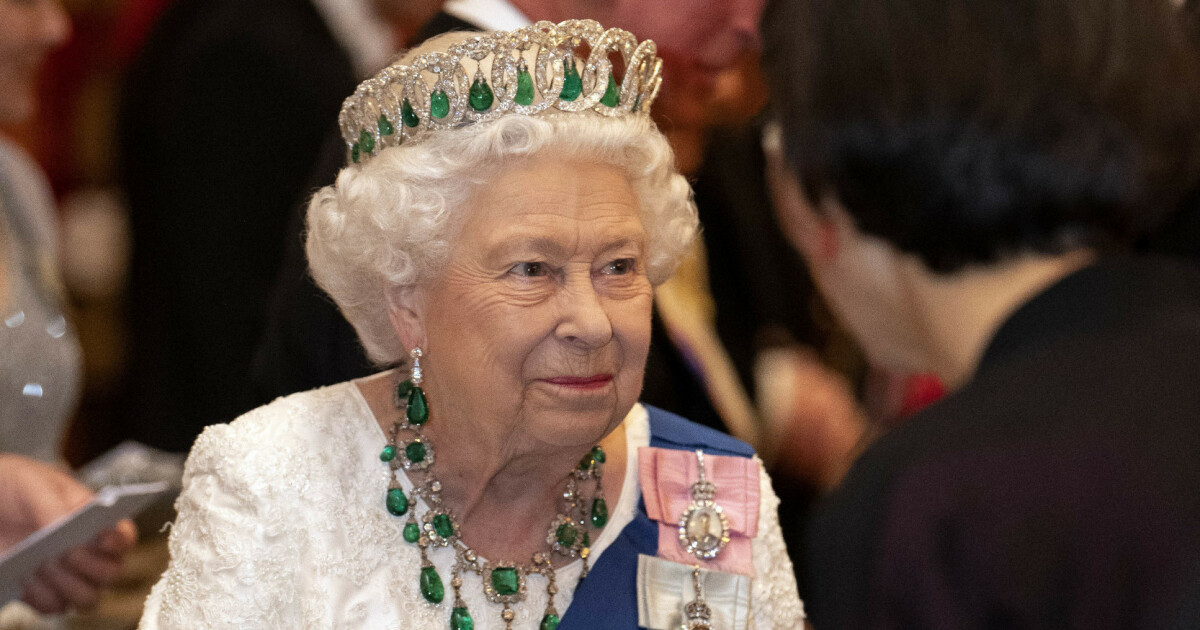 On November 15, Netflix released the fourth season of audience favorite “The Crown”. Fans have been waiting for another round of battle royale for a whole year, and the brand new season is all about the Queen’s reign in the 1980s.

The now experienced Queen Elizabeth (94) has, to put it mildly, her hands full of problems and challenges in the turbulent decade.

Social unrest and high unemployment in Great Britain, the relationship with Prime Minister Margaret Thatcher, the Falklands War, the conflict with Northern Ireland and last but not least the stormy relationship between Prince Charles (72) and Princess Diana are among the ingredients of the new season.

However, in season four, the creators of “The Crown” also made time for much more unknown aspects of Queen Elizabeth’s life. Parts of episode seven are about the head of state’s rather unknown cousins, Nerissa and Katherine Bowes-Lyon.

The two sisters are the daughters of John Herbert Bowes-Lyon – the brother of Queen Elizabeth’s mother, Elizabeth Bowes-Lyon, who passed away in 2002. Although they were both the same age as the Queen, the two cousins ​​are hardly known to the public.

Nerissa and Katherine were born in 1919 and 1926 respectively – both with severe disabilities, People said. The sisters were admitted to a hospital for the disabled in 1941, when World War II was at its worst.

Nerissa Bowes-Lyon died in 1986. Her sister Katherine Bowes-Lyon, however, lived a much longer life and died in 2014 at the age of 87.

But as early as 1963, the two sisters were falsely listed as dead in an edition of the acclaimed royal family guide “Burke’s Peerage”, according to Tatler.

According to the magazine, both sisters had severe disabilities and were said to have reached a mental age of six.

In 1996, the British tabloid newspaper Daily Express wrote that the royal family should not have known about the existence of the two sisters until the nurses at the Royal Earlswood Psychiatric Hospital sent a letter to the queen’s mother in 1982.

It has not been confirmed by the Royal Household as to whether this is true, but the “discovery” of Nerissa and Katherine Bowes-Lyon is depicted in a scene in “The Crown”:

‘Locked up and neglected. They are your nieces – the daughters of your favorite brother, ”Princess Margaret shouts to the Queen Mother after the royal family learns of the two sisters’ sad fates.

The princess continues with her powerful ointment against the Queen Mother, accusing the family of “hiding” the two women.

‘Don’t be so naive. We had no choice ”, the Queen Mother replies.

This indicates that the British Royal Family itself must have played a role in keeping Nerissa and Katherine Bowes-Lyon away from the mental hospital – but as said, these are unconfirmed allegations.

It was in 1941 that the two sisters were admitted to the Royal Earlswood Psychiatric Hospital in Surrey, along with three other cousins ​​who were also related to the queen, People said.

For many years it has been rumored that the Queen’s relatives were patients in the hospital in question, but it was not until 1987 that the public heard about the fate of the sisters – in an article in the major newspaper The Sun, People writes.

The 2011 documentary “The Queen’s Hidden Cousins” learned more about the lives of Katherine and Nerissa. Then it turned out that Nerissa must have been making incomprehensible noises all the time and that she could only say a few words.

Sister Katherine would also have been virtually language-less, according to People. However, the siblings should never have forgotten their royal roots.

– If the Queen or Queen Mother was on TV, they said no, very low and royal. It was clearly some sort of memory there, nurse Onelle Braithwaite said in the documentary.

She also said that the sisters were very loving and for the most part they used hands and strange noises to communicate with others.

– Today they would most likely receive language therapy so that they could communicate much better. They understood a lot more than you thought, Braithwaite says in the documentary.

In “The Crown” you also get to see a scene where the two sisters are excitedly watching TV – where they see their cousin Queen Elizabeth, played by Olivia Colman. However, it is not known whether this actually happened.

What is certain is that Nerissa Bowes-Lyon died on January 22, 1986 at the age of 66. She had then lived in the care of others for over 40 years.

According to Tatler, the hospital staff were the only ones to attend the funeral. As mentioned, Katherine passed away in 2014, more precisely on February 23. She turned 87 and now rests next to her sister at Redhill Cemetery in Surrey.

The 2011 documentary stated that it was not known that the sisters had ever received a visit from the royal family in the mental hospital.

After the fate of the two sisters became known to the public in 1987, the Queen’s cousin, Lady Elizabeth Anson, told the BBC that the Royal Family had not tried to hide the sisters and that many of the family had visited them, according to the Los Angeles Times.

Anson also told The Telegraph in 2014 that Queen Elizabeth must have been injured because the royal family was portrayed so coolly in the documentary. She also said the royal family should have always cared about Nerissa and Katherine Bowes-Lyon.

Nevertheless, there has never been a statement from Buckingham Palace about Katherine and Nerissa Bowes-Lyon, other than a brief commentary on The Sun’s 1987 article. At the time, the castle stated that this was ‘the Bowes-Lyon family affair’ and that the The royal family did not, according to Tatler, say something about the case.