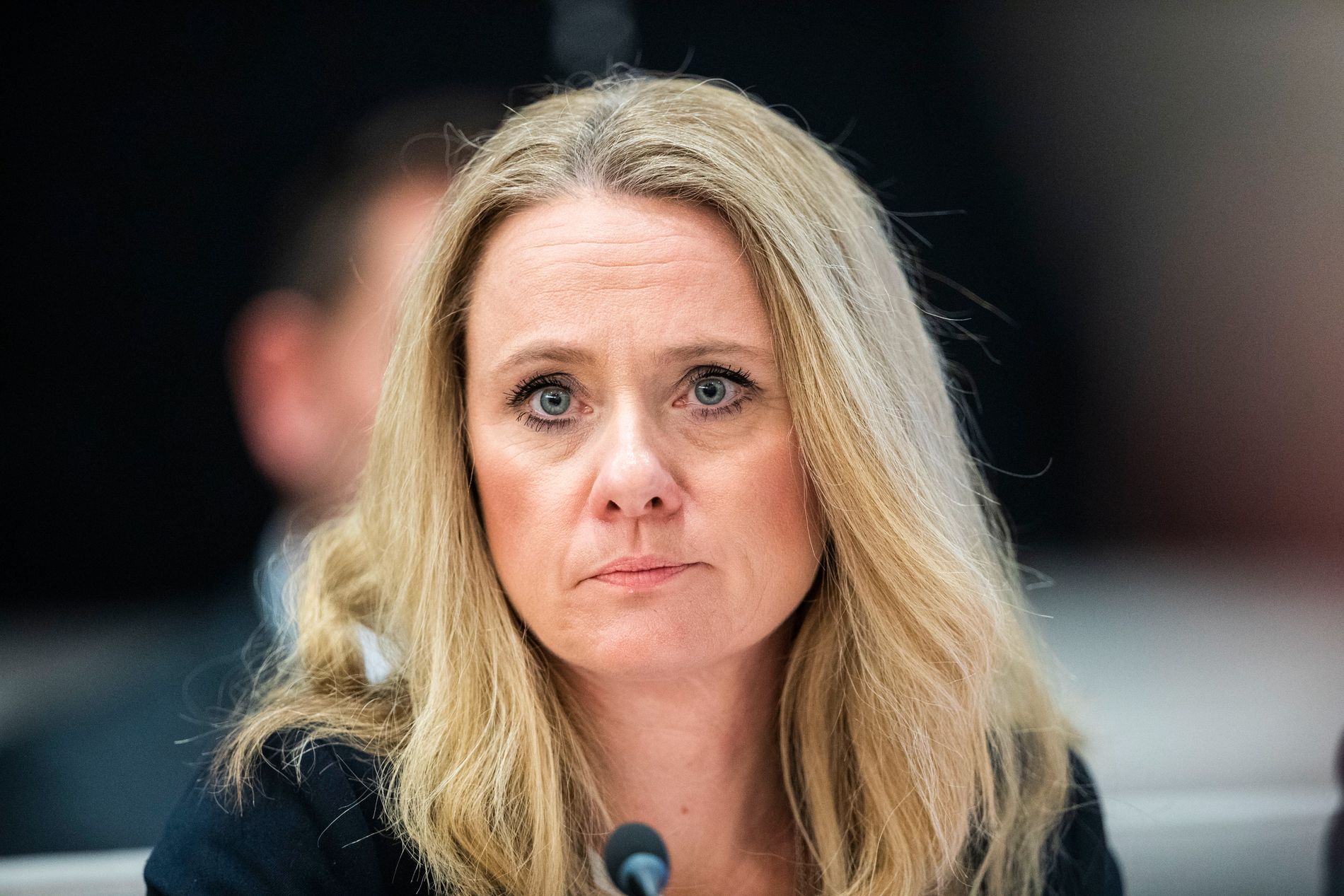 Norwegian Oil and Gas believes the security strike could cost several hundred million kronor a week ahead. But the guards do not believe in a forced wage council.

Guards have gone on strike at coastal heliports, making it more difficult to change guards on the oil platforms. In addition, projects under development are affected.

– We are now pressing the big alarm button because the consequences are very serious for the Norwegian continental shelf, both for personnel and operations, says Norwegian oil and gas chief Anniken Hauglie to E24.

A lack of workers could significantly reduce production on the Norwegian shelf, the trade association fears.

– This happens in the same year that the industry had to ask for help from society. We were on our knees because of the pandemic and falling oil prices, which is very, very serious, says Hauglie.

Can lose 900 million per week

E24 wrote on Friday that approximately 5,000 Equinor employees cannot get to or from the installations at sea. This means, among other things, that approximately 450 workers do not come to the fields of Martin Linge or Johan Sverdrup.

– If the start-up of those projects is delayed, it will lead to a loss of NOK 900 million per week, says Hauglie.

Equinor itself calculated the reduced current value for the fields.

Equinor also estimates that a reduction in drilling activities on their platforms will result in lower revenues of NOK 220 million per week, according to figures received by E24 from Norwegian Oil and Gas. This is in addition to the cost of more than NOK 100 million per week due to a lack of staff changes.

– We are talking about tremendous values ​​for the company and the community, says Hauglie.

Watch strike: Equinor does not rule out oil production

Fields must be closed

Hauglie points out that, especially in recent weeks, people are starting to see the seriousness of the situation, now that more or less all heliports are closed or have a reduced capacity.

– Anything that leads to reduced activity is serious to us, because the economy is so big. The severity has gradually escalated with each withdrawal, but now we notice that there is major concern as it persists over time, Hauglie says.

The security strike has been going on since mid-September and is one of the longest in recent times in Norway.

– How long can the strike last before it gets really serious?

– Not many days. Many of our fields will be closed as this continues, and we will start closing fields in the coming weeks. We are already working overtime, says Hauglie.

Equinor has already said they do not rule out the need to shut down production if logistics between sea and land do not increase.

The process plant in Nyhamna closed on Saturday after four guards at the plant went on strike. Nyhamna receives gas from the Aasta Hansteen and Ormen Lange fields.

When it became known that Nyhamna could be hit by the security strike earlier this week, E24 asked the Department of Labor and Social Affairs if they wanted to do anything.

“Strike is a legal instrument. It is up to the parties to find a solution in this situation as well. The Ministry of Labor and Social Affairs is following the strike in the usual way,” the ministry wrote in a statement.

Do not believe in forced wages

The Norwegian Workers’ Union (NAF) has more than 2,000 guards on strike.

If the oil and gas industry now warns of major losses, union secretary Terje Mikkelsen hopes in NAF to put pressure on NHO Service en Handel, the employers’ party in the wage negotiations.

At the start of the strike, the union steered clear of the oil and gas industry, but the strike has been staged in several rounds to hit it as well.

– When we started the conflict, our idea was that we should treat it very carefully, given the situation Norway is in, and that we should affect third parties to some extent. Now we have come to the point where we have to tighten up a bit, says Mikkelsen.

– Do you think the fear of loss in the oil industry is driving this to the mandatory wage council?

– There is no immediate danger to life and health, so I do not see it completely, says Mikkelsen and points out that it is a decision taken by the government.

– We have been fully aware to stay away from infection control and hospitals to avoid compulsory pay, says Mikkelsen.

Have been to the salary committee before

The oil industry was also hit by strikes in 2012. Oil workers went on strike for about two weeks before being stopped by a forced wage council.

At the time, the employers’ side, the Norwegian Oil Industry Association (OLF), was prepared to introduce a lockout on the Norwegian shelf to prevent employees from working. Then all Norwegian oil and gas production would have ceased, causing a loss to businesses and society of NOK 1.8 billion a day, according to OLF calculations.

– Was oil income the main reason why a wage board was forced ?, asked the then Labor Minister Hanne Bjurstrøm.

– No, several factors play a role here. Trust in Norway as a supplier is the first to weaken. Then there is delivery to Europe. Of course, it is also the financial part, but it takes a lot before you receive a wage cost for that very reason, Bjurstrøm said six years ago.

Flesland loses 800 million: – Afraid that I will now lose my job