This Chinese startup is worth more than Uber

peru October 1, 2018 Business, peru Comments Off on This Chinese startup is worth more than Uber 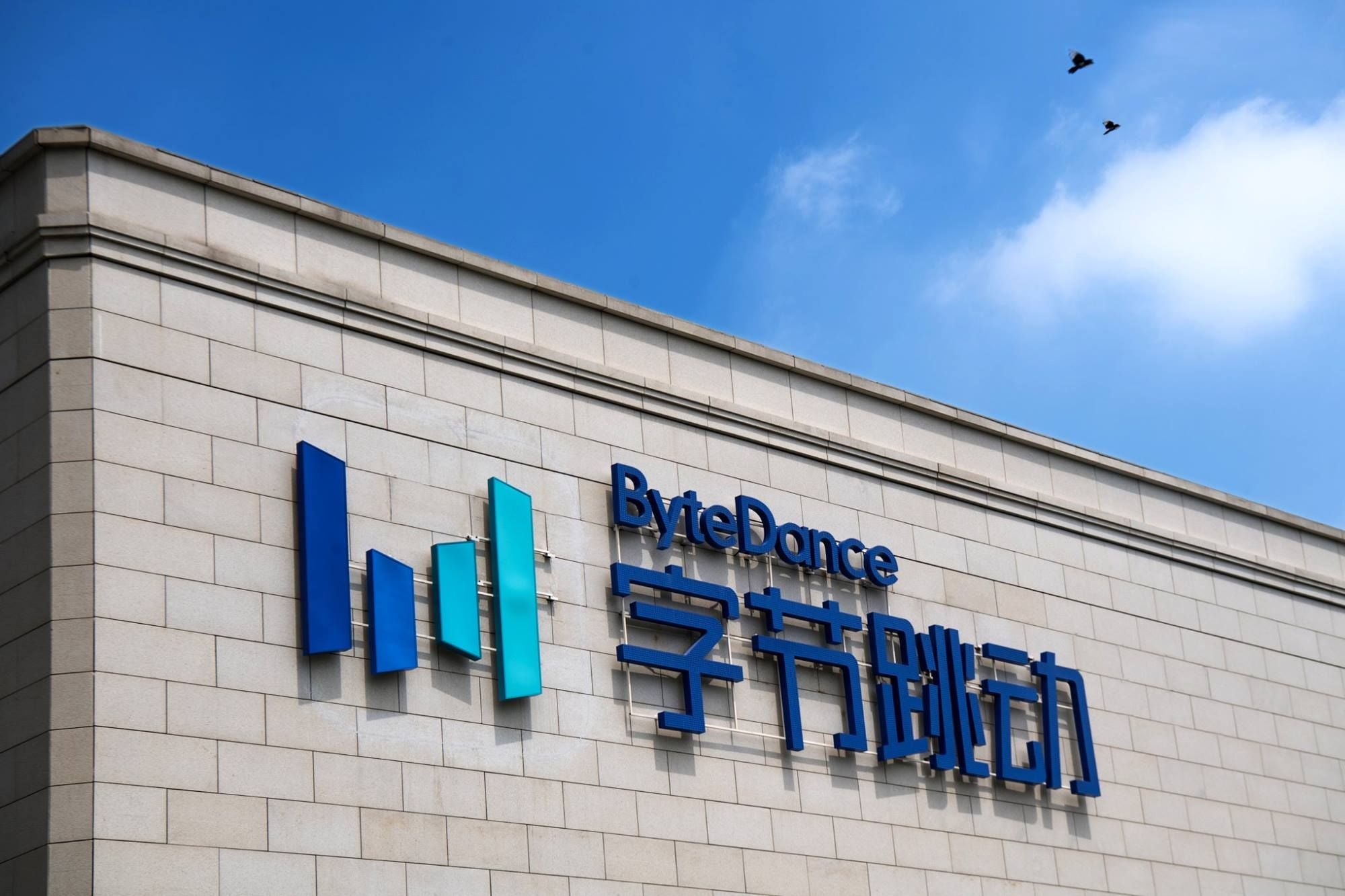 And no, it is not his rival Didi Chuxing, but a news app called Bytedance, which will soon reach a value of 75 billion dollars.

Six years ago, Zhang Yiming developed the idea of ​​a news aggregation application with artificial intelligence technology. At that time, the major investors did not trust the viability of the company, including Sequoia Capital.

The people around him wondered how a 29-year-old software engineer could be more popular with readers than the many news portals from companies like social media giant Tencent and making a profit where even Google failed.

Zhang, founder of Bytedance and now 35 years, showed that he could and that his startup would reach a value of more than 75 billion dollars, a figure higher than Uber, according to the data from CB Insights.

Today, several investors are certain of the scalability of the company, including the latter is Softbank Group, which plans to invest around $ 1.5 billion. KKR & Company, General Atlantic and even Sequoia, who were previously mistrusted, are also its investors.

And that Bytedance has been so successful with users because it offers an experience that is comparable to a mix between Google and Facebook. Zhang, the maker, once said in an interview that his startup was a search company in a kind of social media platform.

Bytedance has a large number of applications that are successful – such as the Tik Tok video service, known locally as Douyin, and a range of platforms for everything from jokes to celebrity gossip – and thus pose a threat to China's biggest internet players.