The province of Lima Cañete is the scene of the disappearance of another child, only eleven days of the tragedy in which the life of the small Xoana, which was found in the source Cerro Azul.

It's about the girl Alondra Rubí Peña García, a year and nine months old, which was last seen, on August 27, playing near her house, located on Calle Colón, in the district of imperial.

YOU CAN SEE Los Olivos: woman with schizophrenia is missing for 4 days

At the time of her disappearance the child was in the care of her grandparents, who feared that the worst could have happened, after having suspected that the canal would have slipped María Angola. 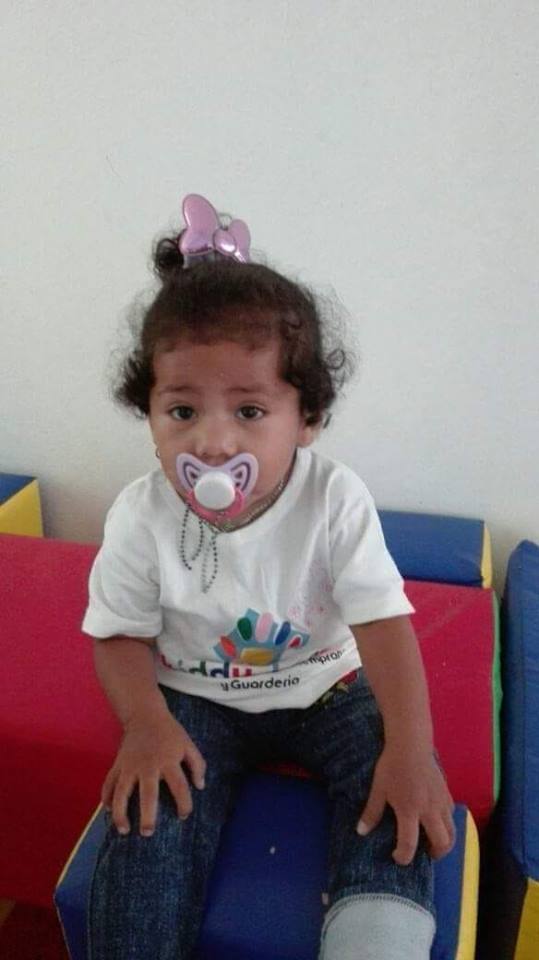 Also, some neighbors in the area confirm that they have seen the girl playing at the edge of the ditch.

After reporting the disappearance, firefighters, serenazgo troops, the national police and neighbors undertook the search, which developed late into the night.

In statements to Latina, José María Peña, the minor's father, asked for help to find her in the shortest possible time.

– Up to now, 36 children were missing in the Lima region in August. One of them was little Xoana.

– According to the National Police, with nine cases, San Juan de Lurigancho is the district with the most reports of disappearances of minors.