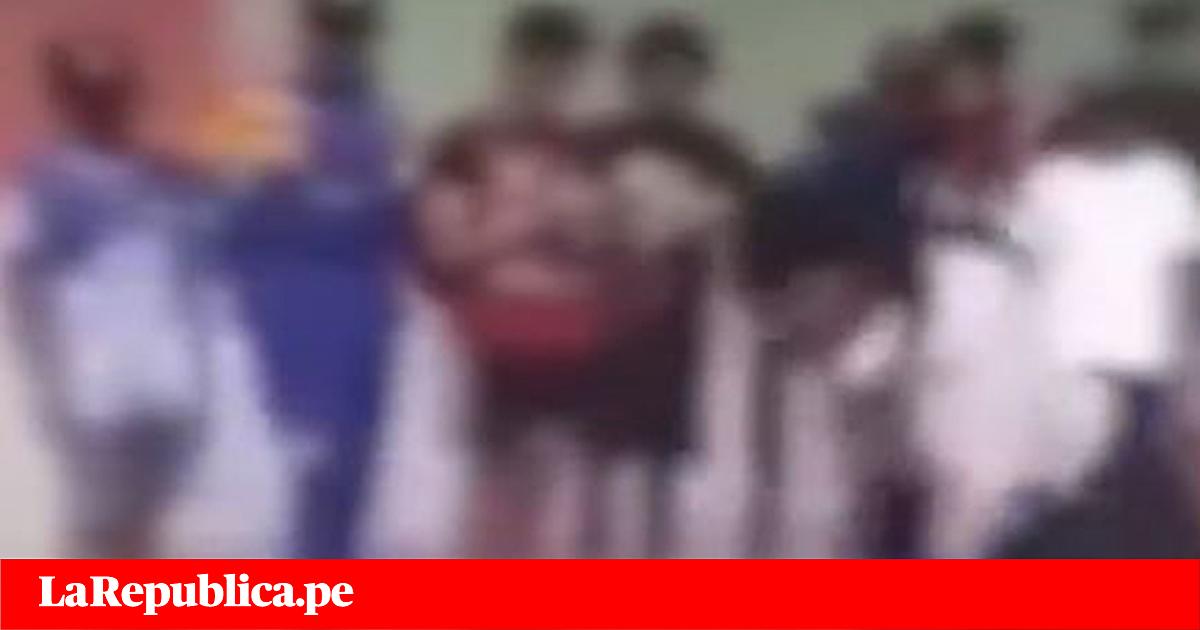 Viral. Two students from the educational institute Juan Manuel Iturregui in Chiclayo (Lambayeque region) clashed in the middle of the public passage for the love of one of their classmates.

The video of the fight was spread via Facebook and within a few minutes viral of shared on the social network, after one of the attendees the two students who push each other's hair and hold. Although a large number of students witnessed the fight between the girls, nothing intervened to separate the girls who wore the uniform of the emblematic institution.

Given the events, the director of the Lambayeque UGEL said that he would take the necessary steps to identify the students and to know the fact in detail, he also urged the students not to shine in these kinds of scenes on the campus and / or in the public highway

"We will take the corresponding measures, because in that case we have to influence and strengthen the family schools," the authority told a media outlet.

On the other hand, netizens rejected the aggression and accused the parents of being responsible for violence because they had not raised their children in a responsible manner.