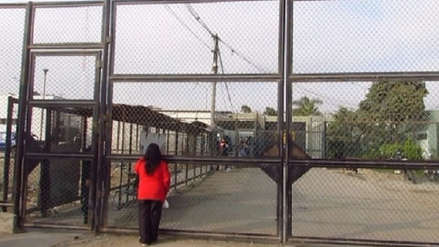 A man was sentenced to life imprisonment for the crime of aggravated female murder in the province Chepén. The court ordered the payment of S / 70 thousand of civil compensation. This activates the capture command.

Álvaro Chilón Vargas He was convicted of killing his partner Flower of María Cubas Moza, a young woman with seven months of pregnancy.

According to the prosecution, the woman left her house after receiving a call from her partner. Then she was reported missing. Chilón was nervous when they asked her. Days later, the body was found in an irrigation canal in the city of Talambo.

the Prosecution He supported his accusation with two witnesses, the DNA homologation and the elimination of the telecommunication secrecy of the suspect.